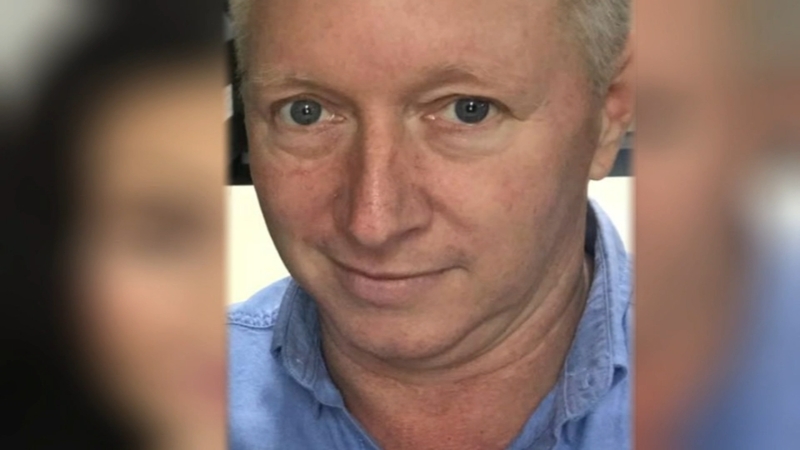 Police: Manhunt underway for husband of murdered woman in N.C.

Investigators in North Carolina have issued an arrest warrant Friday afternoon for a husband charged with first-degree murder in his wife's death.

Diana Keel was reported missing on March 9 by her daughter.

Police say her body was discovered Tuesday about 30 miles from her home.

Police say an autopsy was conducted and it was determined that foul play was the cause.

Her husband, 57-year-old Lynn Keel was initially considered a person of interest in the case, voluntarily speaking with investigators before disappearing.

Police are now calling him armed and dangerous. He is wanted for the murder of his wife, an emergency room nurse, and mother of two.

Friends of Diana told authorities that Keel was verbally and emotionally abusive.

Keel is believed to be driving a pewter 1998 Stepside Chevy pickup.

Diana's family told police the two were facing marital problems and she planned to file for divorce.

Police say Diana is not the first spouse of Lynn Keel to have died. His first wife, Elizabeth Edward Keel died in 2006 at the same home where Diana lived.