"He was and is so loved, and already so missed."
WPVI
By 6abc Digital Staff and Jaclyn Lee 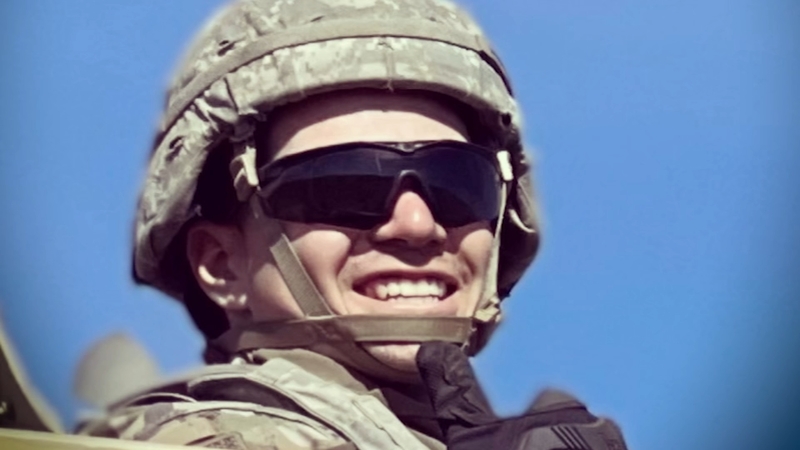 Soldier killed in training exercise dreamed of serving his country

DOVER, Delaware (WPVI) -- A soldier from Dover, Delaware died and two others were injured during a training exercise at Yakima Training Center in Washington state on Monday, the 7th Infantry Division said in a news release.

US Army Pfc. Joseph A. Marquez, 20, died following a "single-vehicle incident," according to a news release.

The Delaware native was a member of 2-2 Stryker Brigade Combat Team, 7th Infantry Division, at Joint Base Lewis-McChord.

PFC Marquez attended Sussex Tech High School and was an athlete, playing on the football and baseball teams under coach G.L. Jefferson.

US Army Pfc. Joseph A. Marquez, 20, died following a "single-vehicle incident," according to the news release.

His mother says he wanted to serve his country since he was a little boy.

The American flag flies outside of their Dover home where they remember Marquez for his love of sports and infectious personality.

"Joey is absolutely the American dream. He worked at a diner, played football and baseball, went into the Army. He could do no wrong, he did no wrong," said his sister, Alexis Marquez.

His mother says Marquez died doing what he loved. She reflected on her last conversation with him the night before the accident: "'Be safe, I love you.' And he said, 'I love you, mom. I'll talk to you tomorrow.'"

The 8th Squadron, 1st U.S. Cavalry posted on Facebook that PFC Marquez was known for his laughter and the light he spread everywhere he went.

"We knew him as a loving son and brother to his family, a faithful friend to his comrades, and a loyal Soldier to his nation. He was and is so loved, and already so missed," the post read. 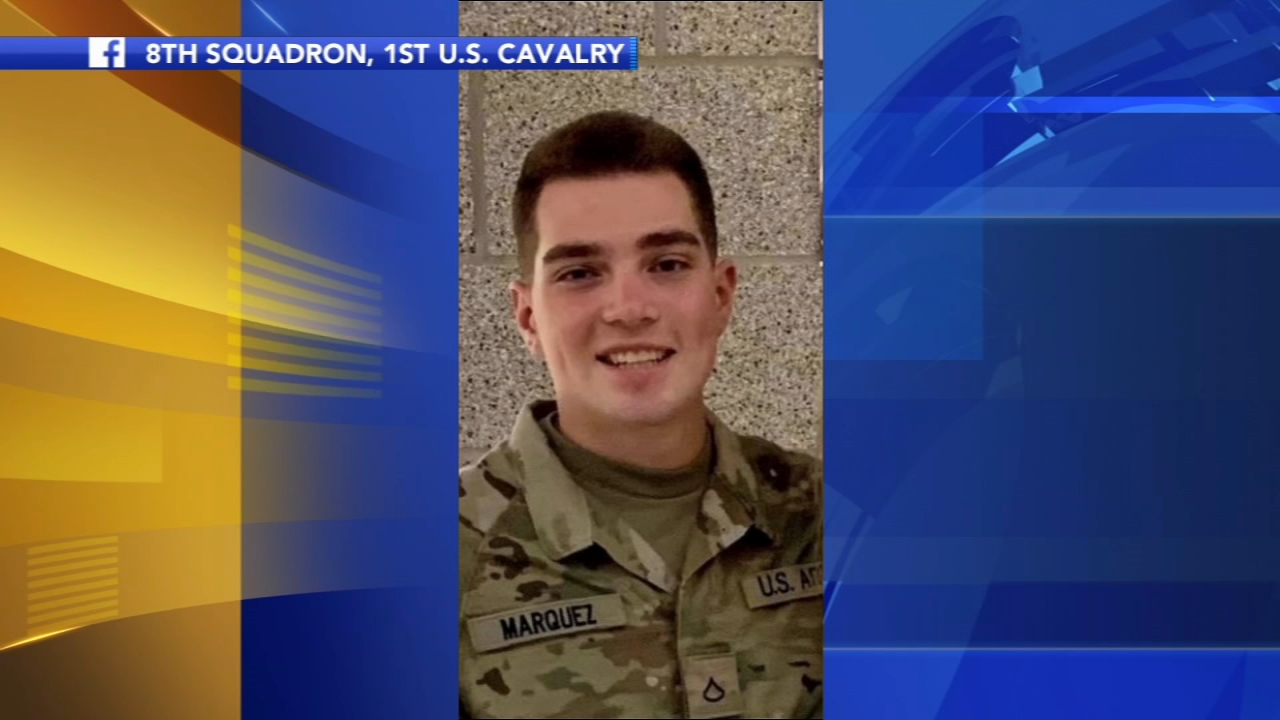 "We are deeply saddened by the loss of Pfc. Marquez," said Lt. Col. Michael Filanowski, commander of 8th Squadron, 1st Cavalry Regiment. "Blackhawk Squadron sends its deepest condolences to his family and loved ones. Our prayers and thoughts are with them during this difficult time.

The two injured soldiers were taken to Yakima Memorial Hospital with minor injuries, and were treated and released, according to the news release.

The training center is a satellite installation of JBLM.

The cause of the incident is under investigation.
---