VIDEO from the scene of the North Philadelphia Police Shooting

As massive standoff unfolded on the 3700 Block of North 15th Street.

Chopper 6 showed the dramatic video of one officer being rushed to a police cruiser, after being hit during the standoff.

Video shows officers with guns drawn during shooting incident in Philly on August 14, 2019.

Hundreds of police converged on the scene, within minutes of the first call of shots fired 4:26pm on Wednesday afternoon.

Chilling radio broadcasts between Philadelphia police officers and emergency responders reveal the tense and chaotic moments as shots rang out.

As a barrage of bullets rang out, one Philadelphia father says his children were at a nearby day care.

Philadelphia officers released from hospital after active shooter incident. Christie Ileto has more on Action News at 11 p.m. on August 14, 2019.

Gunman surrenders to Philadelphia police after the hours long standoff.

Neighbors speak about the tense moments during police standoff.

Governor Tom Wolf visits Philadelphia police to thank them for their actions during shooting incident.

Governor Wolf meets with Philadelphia officers to thank them. Sharrie Williams reports during Action News at 4 p.m. on August 15, 2019. 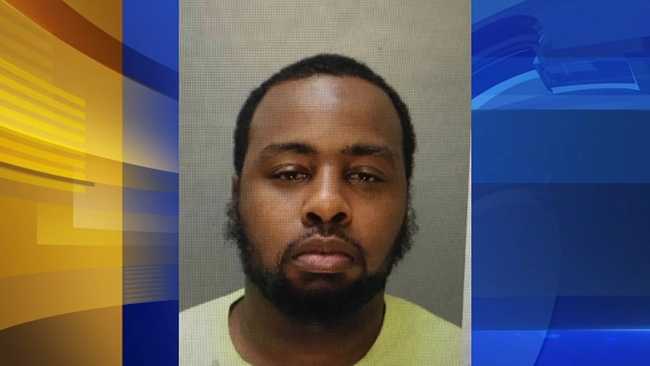 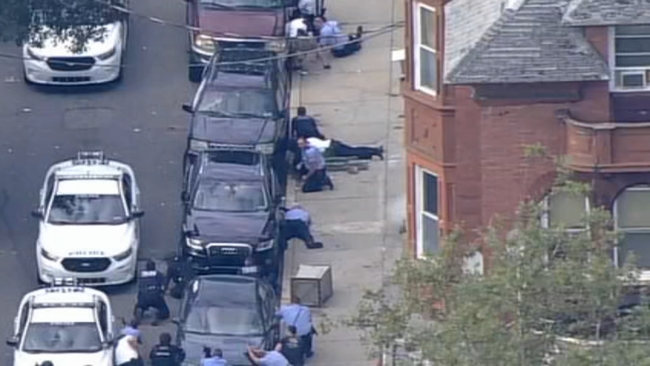 VIDEO from the scene of the Police Shooting 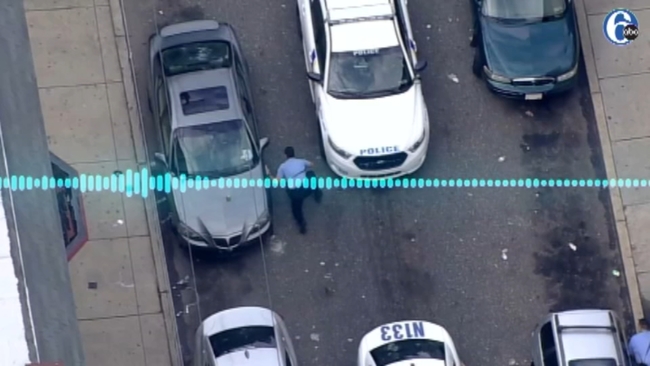