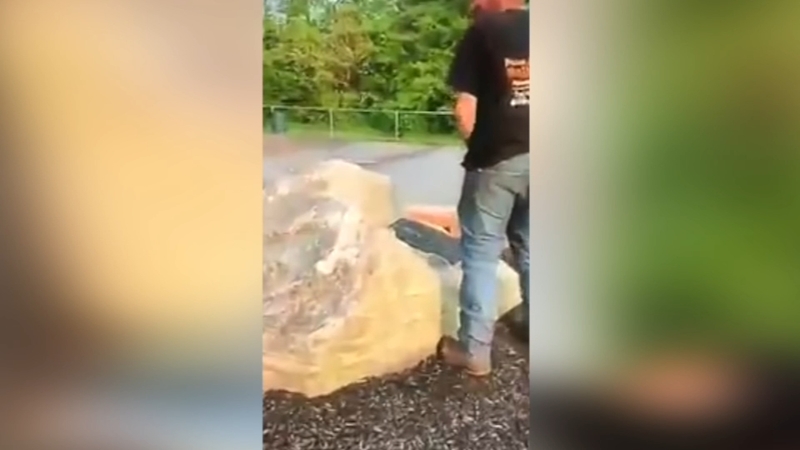 Man arrested for urinating on memorial in Mays Landing

HAMILTON TOWNSHIP, N.J. (WPVI) -- Police in South Jersey are investigating after video shows a man urinating on a memorial for a boy who died from cancer back in 2012.

Video obtained by Action News shows the weekend incident, which is now the subject of a police investigation.

Mark Clopp, the father of Christian Clopp, tells Action News he was alerted to a video posted on social media of a man urinating on a memorial for his son located at 129 Old Egg Harbor Road.

Christian passed away in 2012 from brain cancer. In 2014, a memorial was dedicated in his honor at a playground in Mays Landing.

The Township of Hamilton police said two people have been charged in connection to the incident.

Bryan Bellace, 23, is being charged with lewdness, disorderly conduct, criminal mischief, and local ordinance 225-22A, which is having an open alcoholic beverage in a park.

Daniel Flippen, 23, was the person filming the video, police say. He was charged with having an open alcoholic beverage in a park.

Both Bellace and Flippen have been released on a summons. 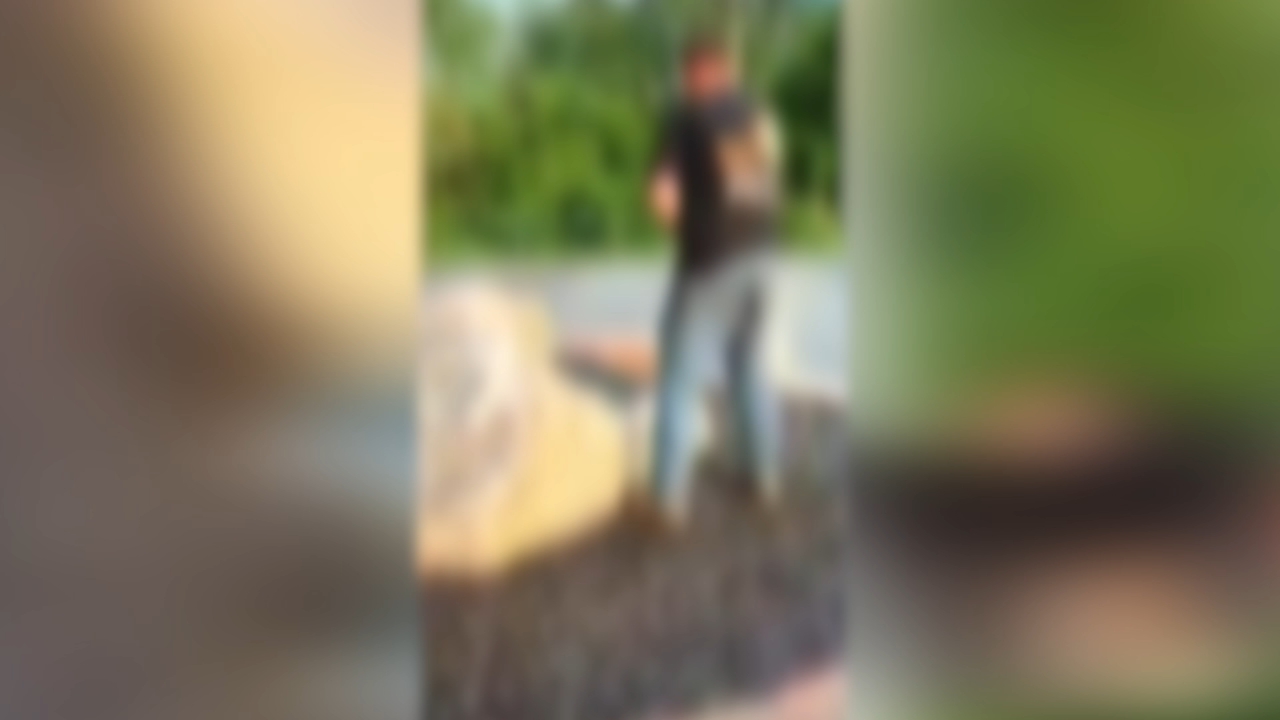 Police in South Jersey are investigating after a video shows a man urinating on a memorial for a boy who died from cancer back in 2012.

The horrible situation did take a positive turn.

After learning of the incident, some people in the community came to the park to help clean and disinfect Christian's memorial.

Desmond Walker and Paul Burgan of Mays Landing were among them.

Walker and Burgan, who said they both work as commissioners for the local football club, said they were outraged when they saw the video online and immediately thought they needed to clean the memorial.

"As a single parent of two healthy kids, I couldn't imagine what that family is going through. I got really choked up," said Walker.

The two men said they spent part of their Sunday with their gloves on to clean the memorial.

"It was a disgusting sight," said Burgan, from Mays Landing.

Mark Clopp released the following statement on his Facebook page after the incident:

"At the end of the day, the good outweighed and overwhelmed the bad. This is what Christian did during his life. He brought people together and he has accomplished that again. Perhaps the playground will be beautified, maybe expanded as a result. It doesn't matter, as long as it is enjoyed by thousands of children in the future. If we let anger prevail, we've lost the battle. Thanks again, everyone, for coming together and showing how great our community can be, especially in a time of political controversy. It reminds us what is important in life. Thank you again."
In the video posted online, there's an open beer can on the memorial.

There's a sign at the park that states there's no alcohol allowed in the park.