VIDEO: Semi-truck engulfed in flames after accident on icy I-94 in Wisconsin

ST. CROIX COUNTY, Wis. -- A truck was engulfed in flames on Interstate 94 after a crash in St. Croix County, Wisconsin, on the morning of January 17.

Eastbound lanes were blocked due to the fire, which happened near the Highway 128 interchange, according to local transport officials. The semi-truck was destroyed, however no one was injured.

These video, filmed from a passing car, first show the semi-truck on fire, with a plume of orange flames shooting from its exhaust pipe. The second video shows the aftermath of the blaze, which burned most of the truck's body.
Report a correction or typo
Related topics:
wisconsinsemi crashfiretruck firecaught on videou.s. & world
CAUGHT ON VIDEO 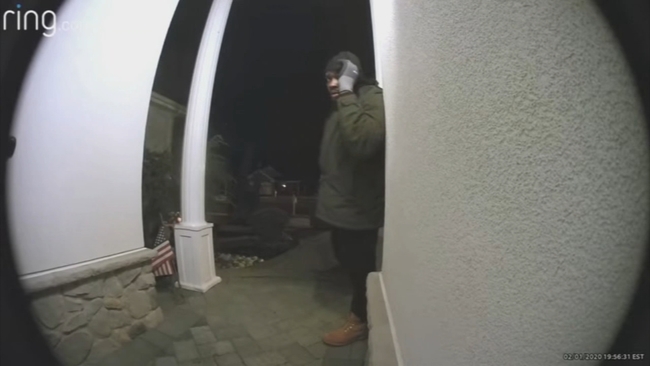