"Since we can't have her here, I'm just thankful that she was able to save other lives," said the mother of Mackenzie Rose.

A Wallingford, Pennsylvania family's loss turned into life thanks to some miraculous odds.

Elizabeth Raiburn says anyone who knew her 7-year-old daughter Mackenzie Rose would tell you that she was something else.

"She was feisty and she was sassy. She definitely gave people a run for the money," said Raiburn.

But the unthinkable occurred last Friday when Mackenzie Rose was undergoing a related treatment.

"When she got her bone marrow transplant on Friday she suffered a devastating brain bleed which ultimately left her brain dead," said Raiburn.

Among the people Raiburn wanted to notify was Martino Cartier, the founder of the Wigs & Wishes organization, to say 'thank you.'

Wigs & Wishes made a wig for Mackenzie Rose in anticipation of chemo-related hair loss.

But Raiburn also made a request.

She and her husband, Michael Barbagallo, wanted their daughter to live on by donating her kidneys to someone in need of a transplant.

By pure chance, Cartier's friend, Anthony Soriano, was on the donor list and scheduled to begin dialysis.

Still, the chances that Soriano and Mackenzie Rose were a match were very small.

"The transplant team said you have a better chance of winning the billion dollar Mega Millions jackpot than this working. Well, guess what, at 5:42, when they were taking her off life support ...I get a call -- exact perfect match," recalled Cartier.

Soriano quickly went in for surgery this weekend and received Mackenzie's gift of life.

After he woke up, Soriano recorded a message for Mackenzie Rose's family saying, "I am so beyond full of love and gratitude that words can not even express."

And Mackenzie Rose will also live on during the annual Night of Wigs & Wishes Gala where this year, and from now on, a champion of the cause will receive the "McKenzie Gift of Life Award."

This year's gala is scheduled for this coming November in Philadelphia.

"She should be here. But since we can't have her here, I'm just thankful that she was able to save other lives, and I just want her to live forever in people's hearts and memory," said Raiburn. 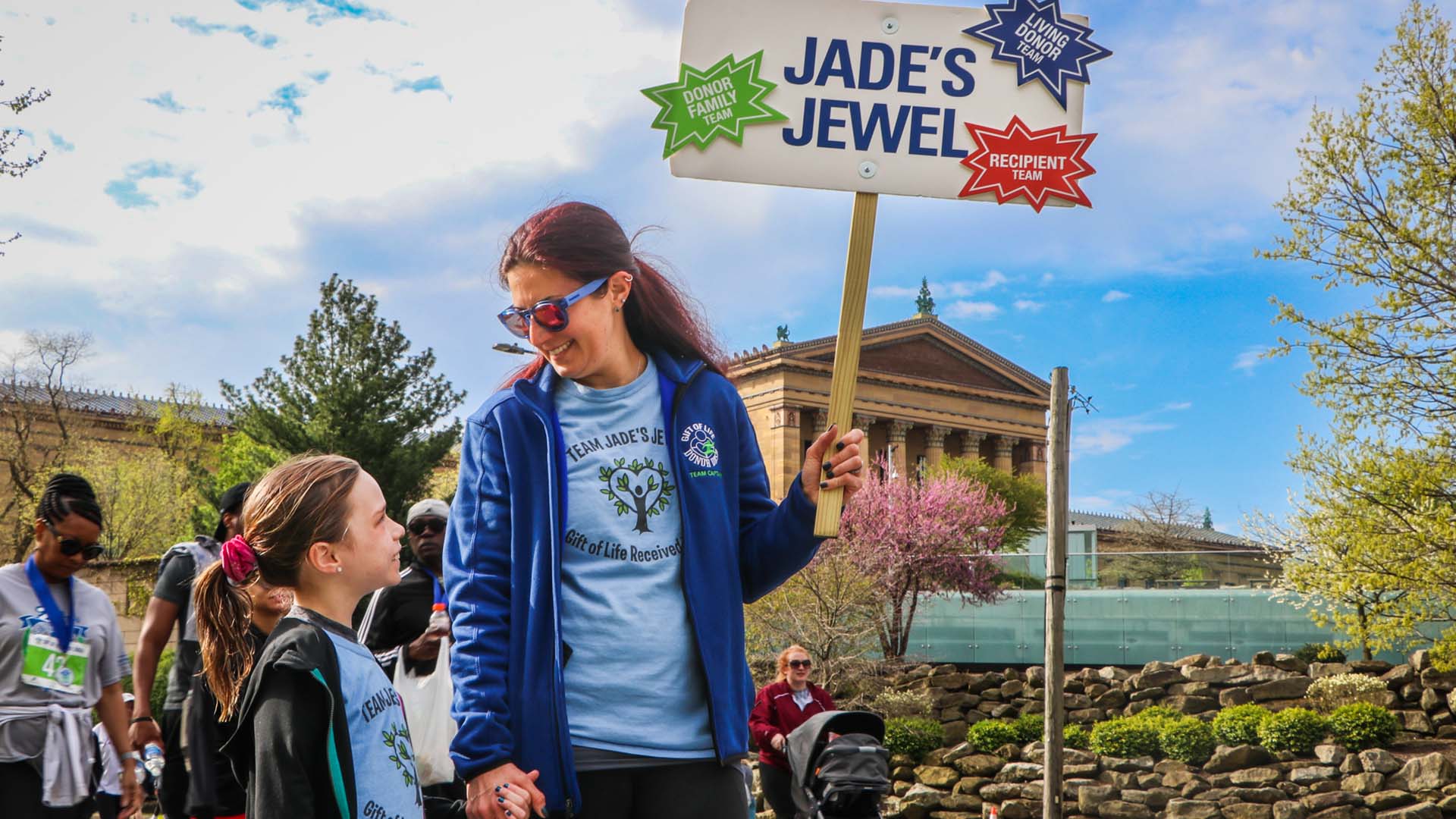 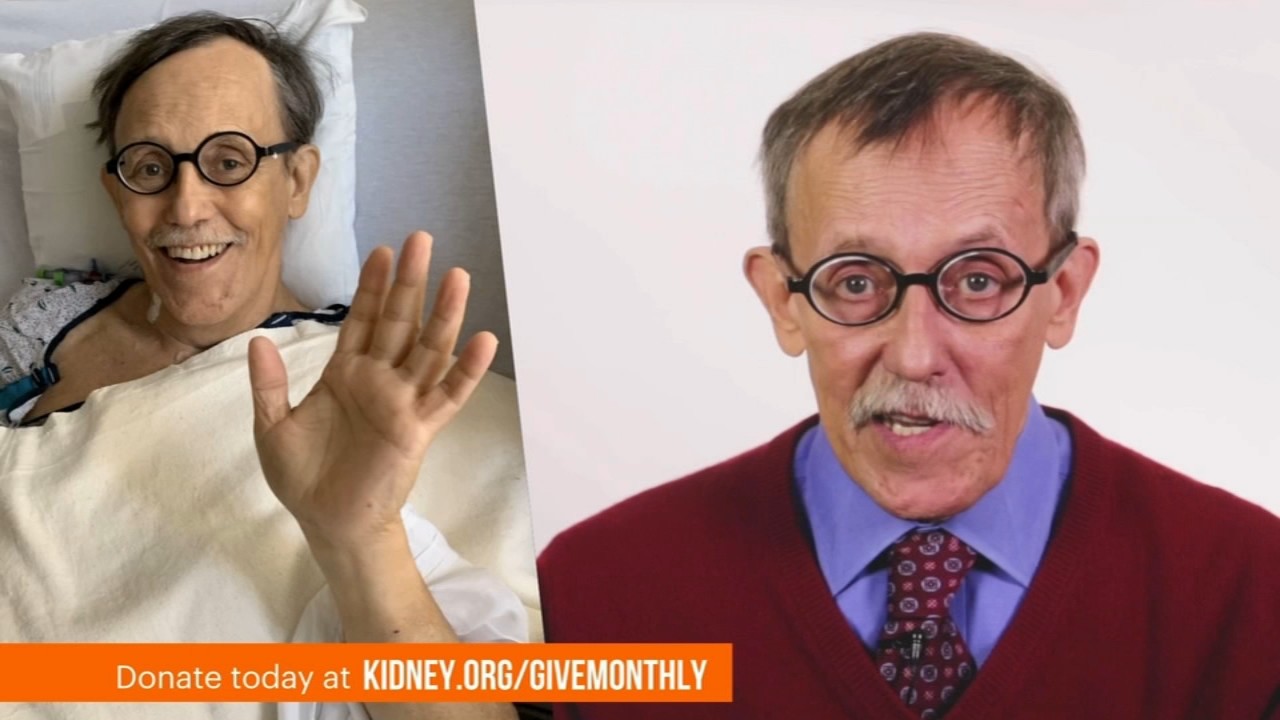 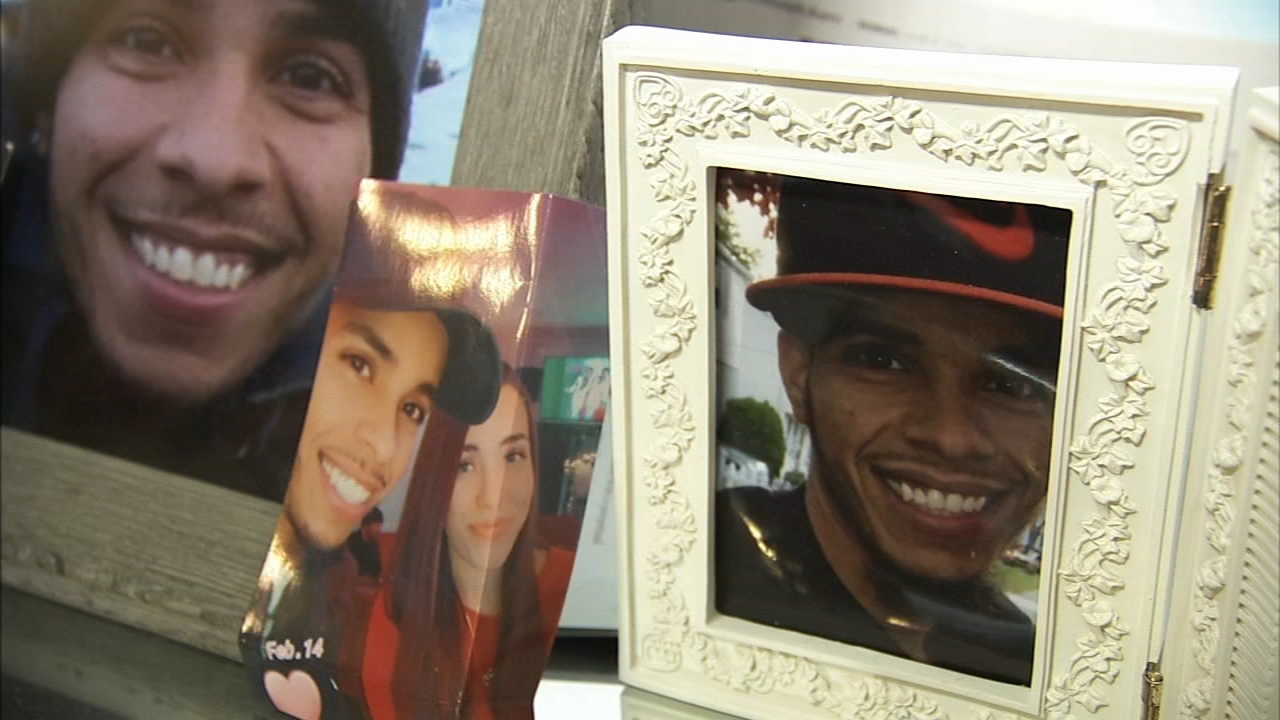 Young father's sudden death becomes opportunity to save other lives 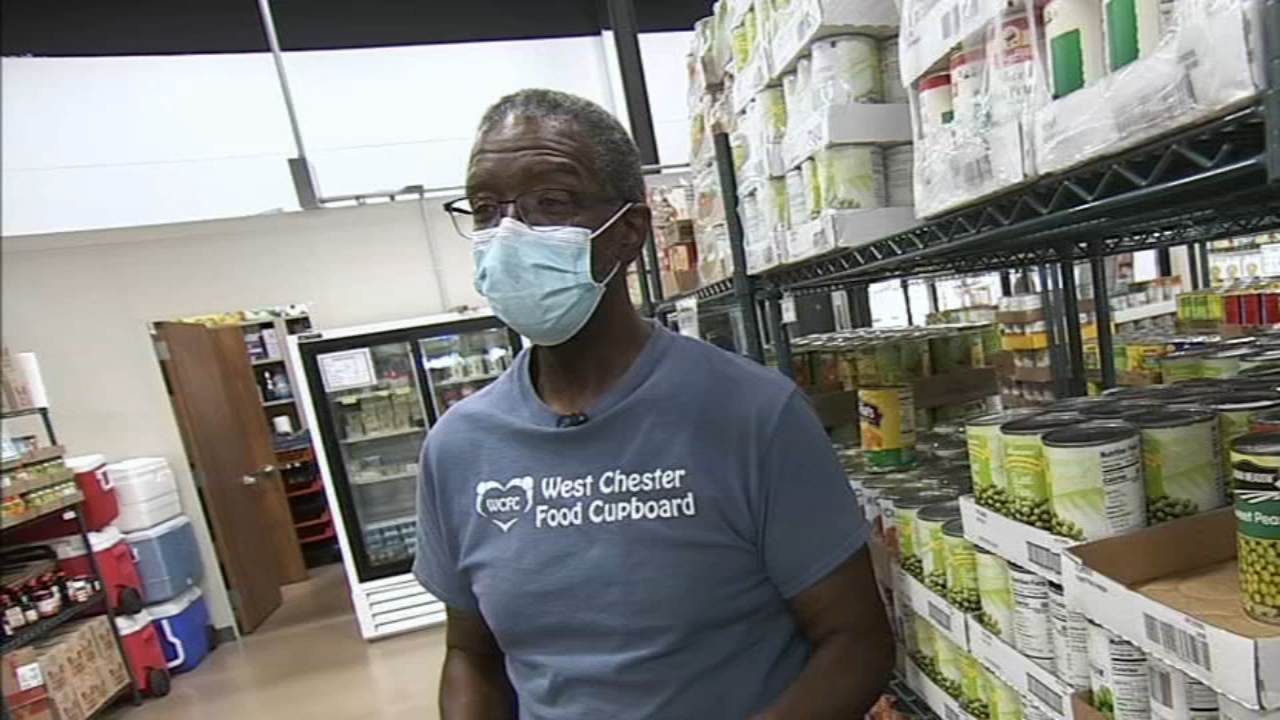