WPVI
By Katie Katro
PHILADELPHIA (WPVI) -- The attorney for Walter Wallace Jr.'s family said Friday they are not calling for murder charges or filing a lawsuit, but instead they are calling for police reform.

"It's not about charging folks, this is about a systemic change, and shifting policy, and making reform so that there's not another Walter Wallace ever again in this city," said Shaka Johnson, the Wallace family's attorney.

Wallace's family allowed the public to see what happened when the officers responded after multiple 911 calls to their West Philadelphia home on October 26.

This is the first time in the department's history that bodycam video has been released to the public.

Wallace had a knife in his hand and officers told him to drop the weapon at least 11 times. The officers had their guns drawn, and over audio from the body cameras footage you hear, "shoot him."

The officers fired a total of 14 shots. Wallace dropped to the ground and his mother ran to him.

At the press conference Friday outside City Hall, several family members were there but did not speak. Gwen Carr, Eric Garner's mother, was also there to lend her support.

The family's attorney is not demanding murder charges because they don't believe the officers were properly trained, and they were not armed with tasers.

On Friday, Johnson showed charts of a 2015 collaborative reform effort by the Department of Justice that gave recommendations to the police department.

"They concluded that Philadelphia police officers with taser training were less than likely to use deadly force," said Johnson.

The city announced changes are now underway or coming soon, including de-escalation training.

Johnson is calling for reform and trained mental health professionals to be called to scenes to help people battling mental health issues, like Wallace was.

They are leaving charges up to the District Attorney's office.

Walter's mother was not present at the press conference Friday. The family's attorney said she hasn't been able to get out of bed since Tuesday and is hoping she will be there to bury her son Saturday.
Report a correction or typo
Related topics:
philadelphiapolice involved shootingwalter wallace jr shootingphiladelphia policebody cameras
Copyright © 2021 WPVI-TV. All Rights Reserved.
More Videos
From CNN Newsource affiliates
TOP STORIES 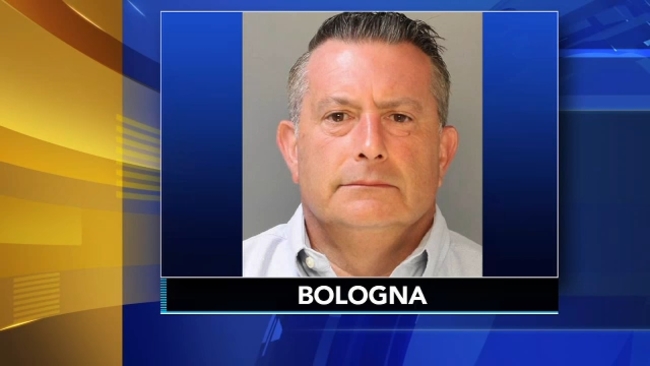