The surveillance shows the suspect being let into the business by an employee. Moments later, the suspect is seen holding up a gun. 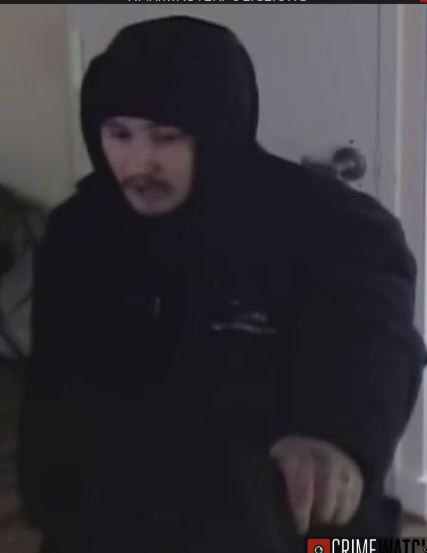 Police said the suspect left with an undetermined amount of money and employee personal items.

Once the suspect leaves, the video shows the employee runs to the door area and appears to alert authorities through an alarm system or fire alarm.

The view from another surveillance camera outside the business shows a second suspect waiting; he attempts to open the door after the first suspect was let in. He, however, was unable to get in as the door remained locked. 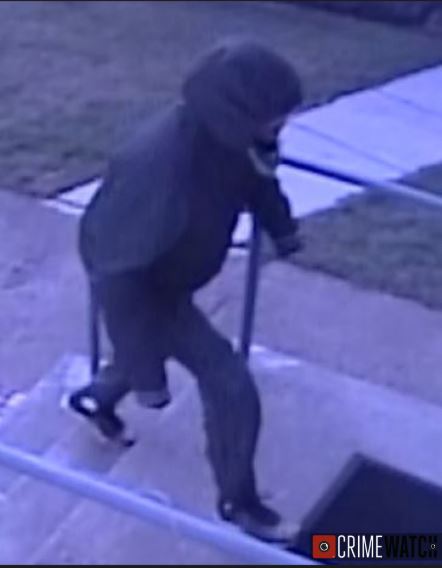 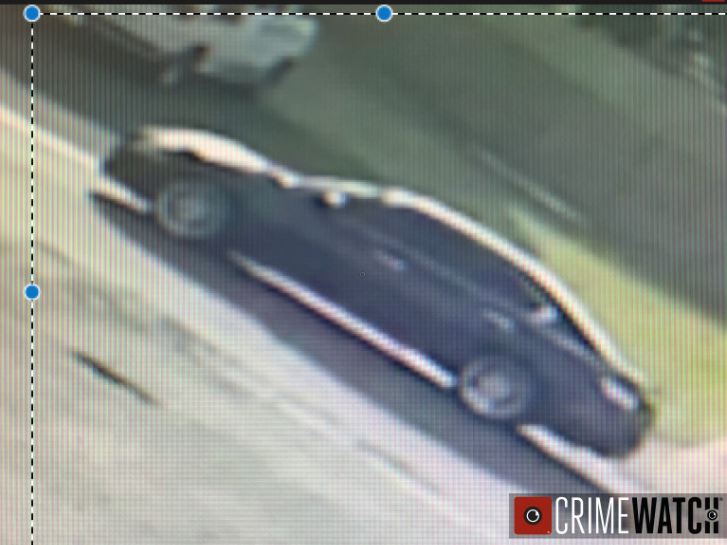