The tour coincided with the release of the memoir "Will."

Will Smith came back home to Philadelphia and he wasn't alone.

PHILADELPHIA (WPVI) -- Will Smith came back home to Philadelphia on Monday night and he wasn't alone.

Smith kicked off his five-city tour, "Will: An Evening of Stories with Friends," with a stop at the Met Philly.

On each stop of his tour, the "Fresh Prince" is joined by one of his friends.

For his Philly show, Smith brought along Queen Latifah.

"Will Smith's transformation from a West Philadelphia kid to one of the biggest rap stars of his era and then one of the biggest movie stars in Hollywood history is an epic tale, but it's only half the story," said event organizer Live Nation before the show.

"For the first time, Will Smith opens up fully about his life, tracing his learning curve to a place where outer success, inner happiness, and human connection are aligned. Joined by special guests and featuring live music, this will be an unforgettable evening sharing the profound journey that self-knowledge brings, a reckoning with all that your will can get you and all that it can leave behind."

RELATED: Will Smith shares details of his autobiography

The tour coincided with Tuesday's release of his new memoir "Will."

"I felt like I have suffered enough and won enough that I could share something that would be helpful," said Smith in front of the Met Philly crowd. "It's really critical to suffer and to overcome adversity. The overcoming of adversity is how we gain wisdom."

And there's no doubt he's inspired so many here in the city.

"It gives hope to us that we can excel, exceed and do good," said Fonzi Mitchell of North Philadelphia.

"We're so proud of him. He seems to be the same as he was. So fun, such a good guy," added Ilene King who was one of Smith's classmates.

Before Monday night's stop at The Met, Smith greeted fans at Harriett's Bookshop in Fishtown. Owner Jeannine Cook says he shared some knowledge that'll help her.

Harriett's Bookshop says copies of Will Smith's book will be available starting Tuesday.

Next month Disney + will release "Welcome To Earth," a six-part original series from National Geographic that features Smith.

In the series, Smith goes on an extraordinary adventure to see some of the most thrilling spectacles on the planet. 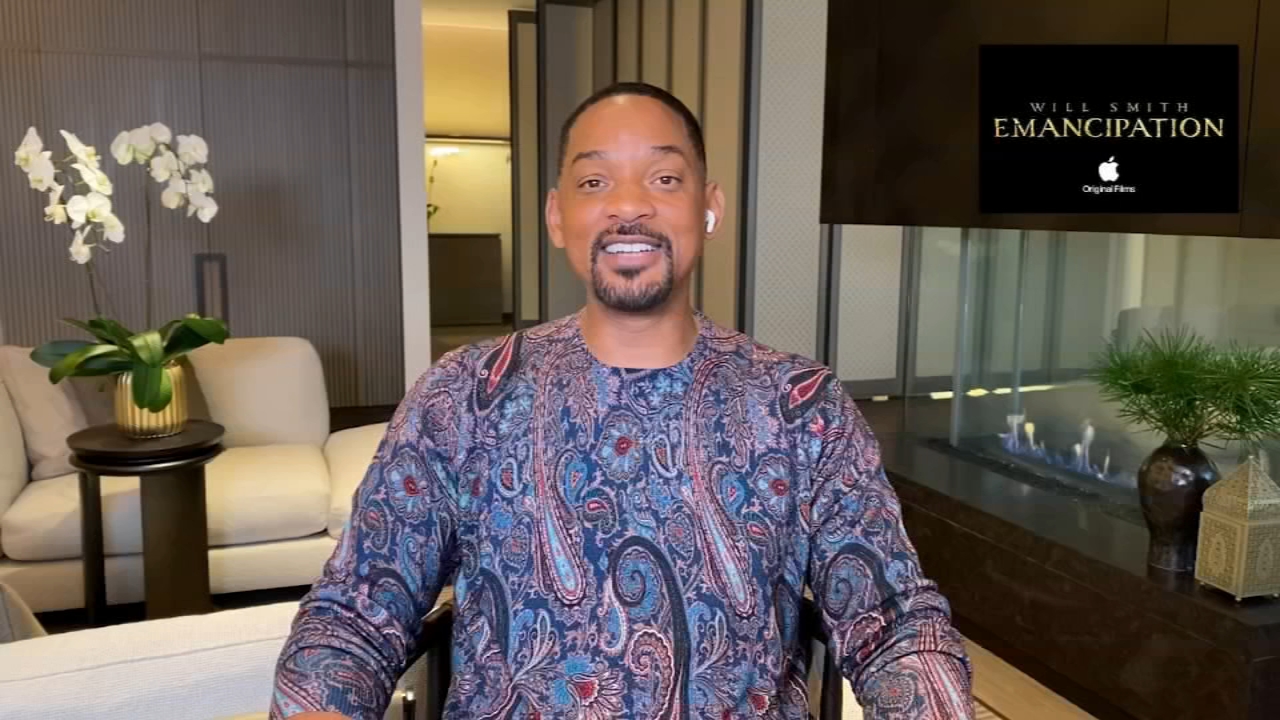 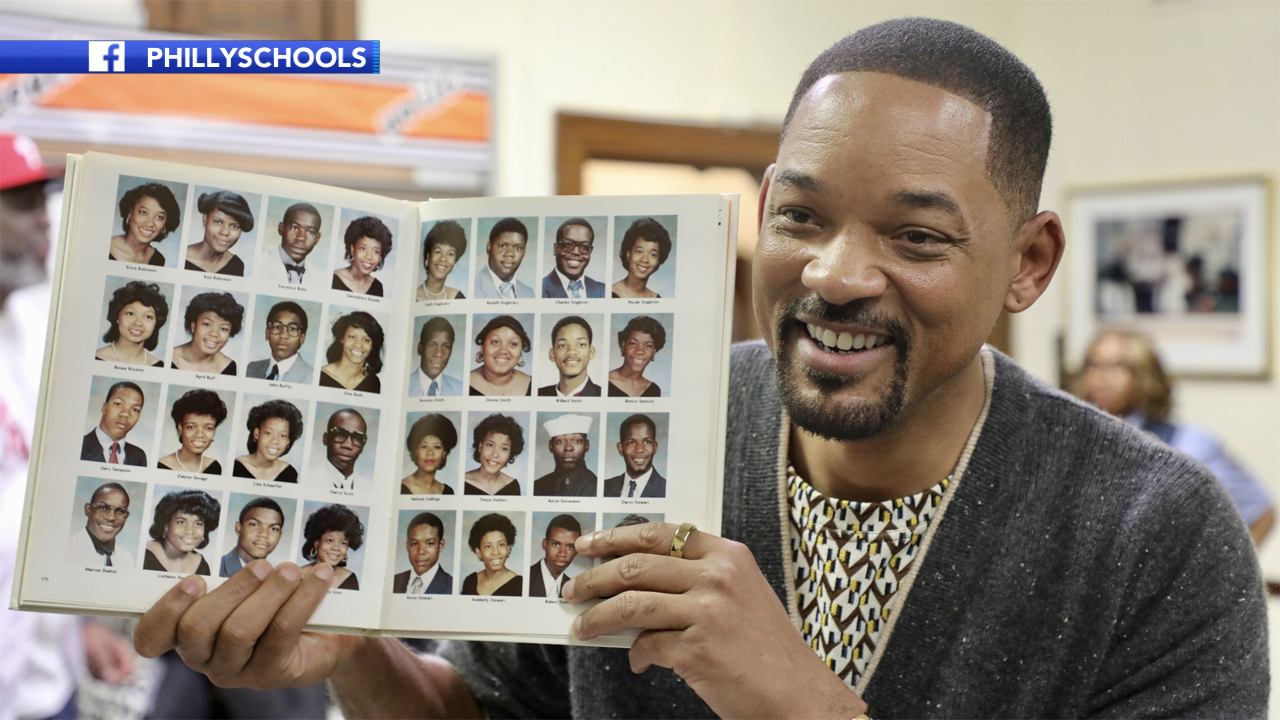 Chris Rock says he turned down offer to host 2023 Oscars