SALEM, Mass. -- The leader of a multistate ATM and vehicle burglary ring known as "Willy Wonka" or the "Chocolate Man" has pleaded guilty to 60 charges.

The Salem News reports that 47-year-old William "Willy Wonka" Rodriguez pleaded guilty Thursday to his role in crimes in Massachusetts, New Hampshire, Rhode Island and Connecticut that netted more than $300,000 in property and currency.

The Lawrence man was one of five people arrested in August during a police investigation dubbed Operation Golden Ticket.

Rodriguez remains jailed on $500,000 bail pending sentencing Nov. 7 where he faces up to 12 years in prison.

Authorities say the gang wore black clothing and masks, carried police scanners, two-way radios and power tools. They often stole vehicles, which they used to crash into businesses so they could steal ATMs.

Has CA developed 'herd immunity' to COVID-19? What this means 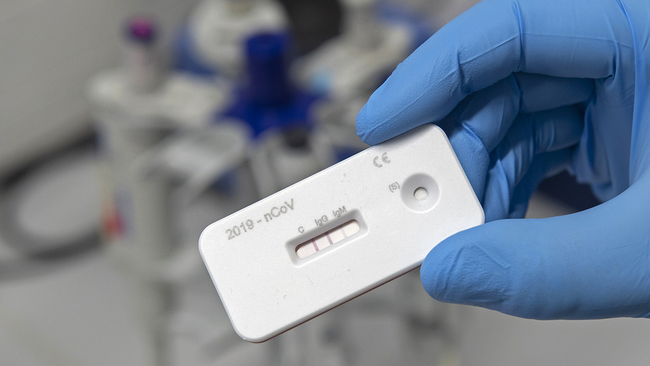 Person spread COVID-19 to as many as 15 others in Feb., CDC says
More Videos
From CNN Newsource affiliates
TOP STORIES