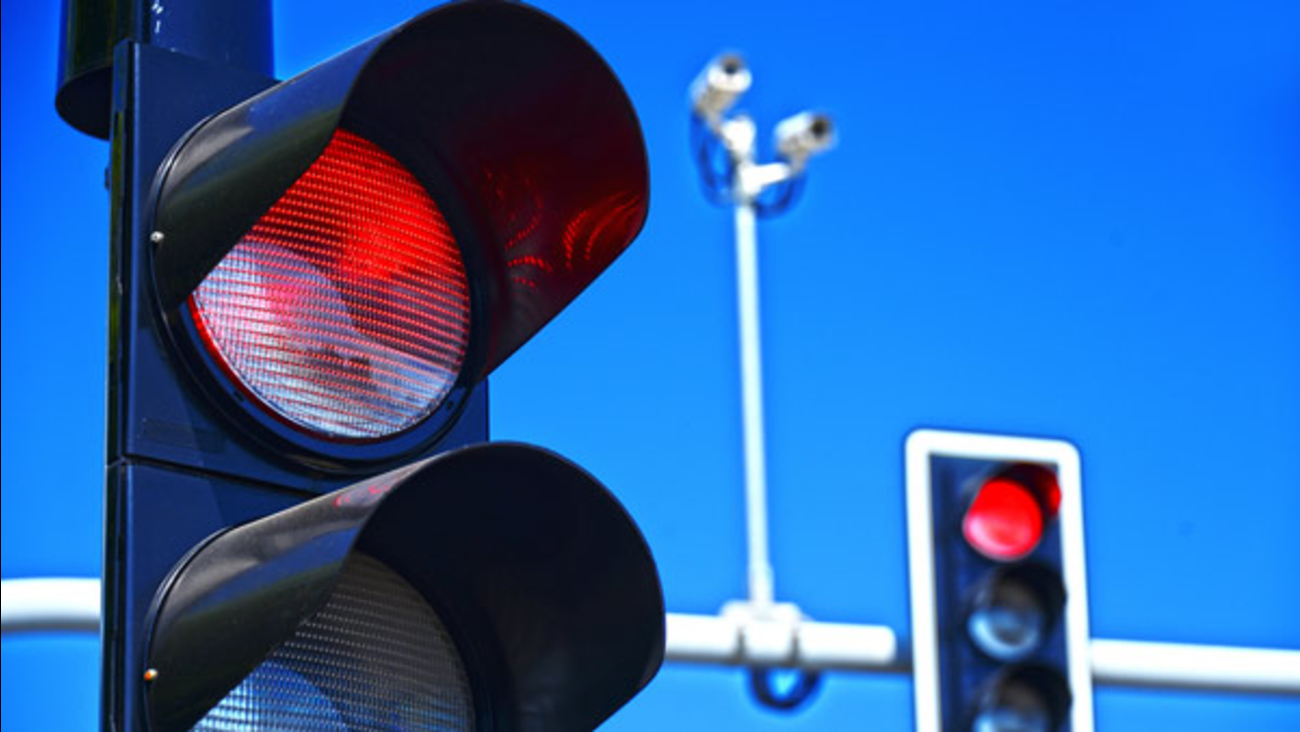 WILMINGTON (WPVI) -- Wilmington has indefinitely suspended its Right-Turn-On-Red Camera Safety Program and is refunding over $800,000 in fines to the owners of more than 6,700 vehicles.

These people received and paid one or more citations between July 1, 2016 and January 11, 2017, Wilmington Mayor Mike Purzycki said in a statement Tuesday.

Wilmington will begin to refund those affected beginning next week.

The City is also notifying, beginning this week, another 2,500 vehicle owners to inform them that the citation they received during that period has been voided, and they do not need to pay the fine.

The Mayor's Office says all those were cited have been identified, so there is no reason for anyone to call about a refund. The owners of all affected vehicles will be notified by mail.

Mayor Purzycki said the reason he suspended the Right-Turn-on-Red Camera Safety Program is due to action taken last summer by the Delaware General Assembly. Purzycki says epilogue language was added to the State's Bond Bill providing that jurisdictions operating camera safety programs such as Wilmington's could only issue right turn on red violations if there is safety and crash data to support it as determined by the state's Department of Transportation.

The mayor says regardless of the intent behind the new law, the language enacted by the General Assembly raises substantial questions regarding the enforceability of Wilmington's camera based right turn on red program.

"We chose the prudent and fair approach of suspending enforcement until the statute is clarified," Purzycki said.