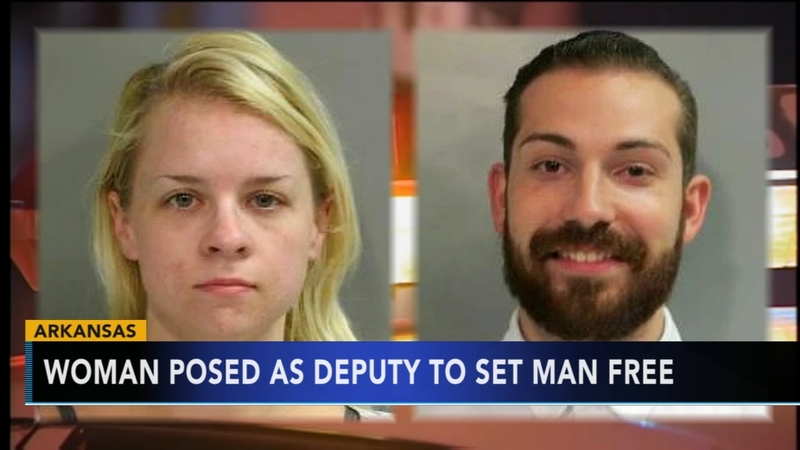 A woman is accused of posing as a Sheriff's Deputy to get her boyfriend out of prison.

Officials say deputies in California put out a warrant for Nicholas Lowe's arrest for identity theft and false impersonation.

He was picked up in Arkansas, and was going to be extradited.

That's when police say his girlfriend forged a release document, and sent it over from a Gmail account, and even called the prison, saying the inmate could not be picked up due to overcrowding.

"Nowadays, to use the justification that we're not coming to get this person because of overcrowding, well that doesn't sound too unusual. The unusual part was that we were going to come and get him," said Sgt. Eric Buschow of the Ventura County Sheriff's Department.

Lowe was able to leave the prison before officials realized what happened.

But not long after, the dynamic duo were arrested in a Missouri motel.