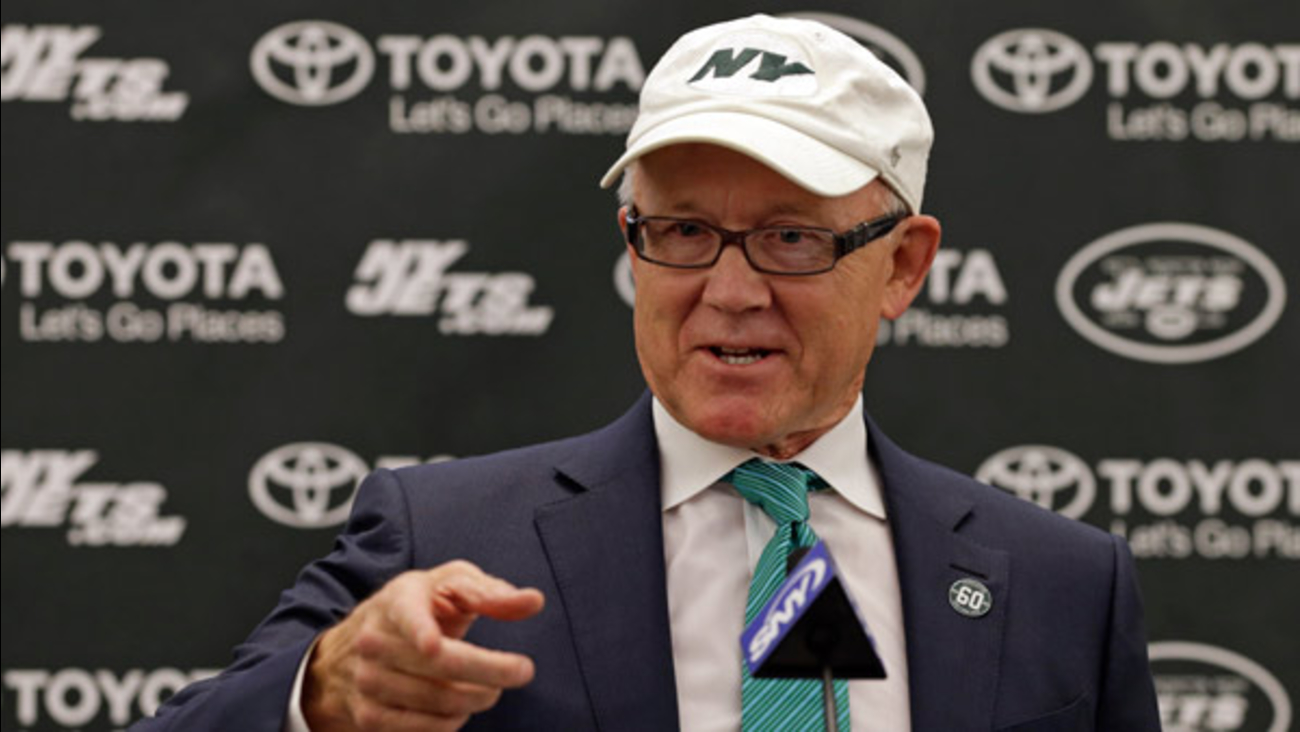 President-elect Donald Trump appeared to have announced that Johnson would become the next ambassador earlier Thursday.

Trump was speaking at a luncheon in Washington when he introduced a guest as "sitting next to the ambassador Woody Johnson, going to Saint James."

The appointment has not been formally announced, but Johnson was considered a favorite for the job. The billionaire businessman and philanthropist from the Johnson & Johnson family has known Trump for years.