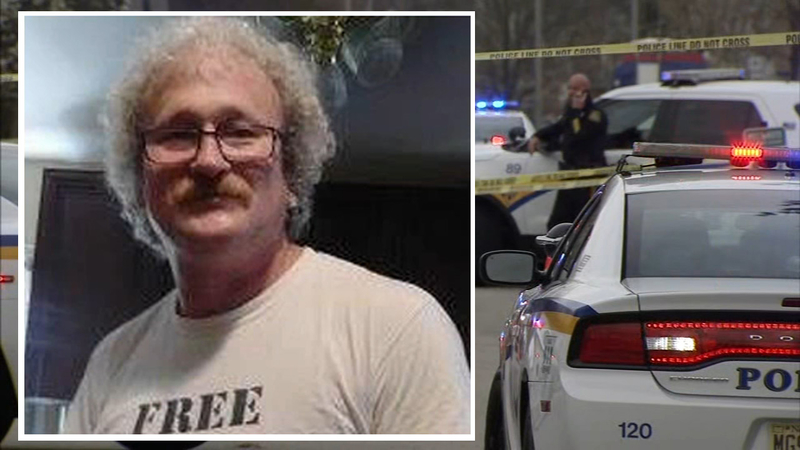 MONROE TOWNSHIP, N.J. (WPVI) -- Officials said the skydiver who fell to his death in a Monroe Township neighborhood on Sunday afternoon was an avid jumper.

Officials identified Paul Haaf Jr., 54, as the man who died.

Gloucester County Medical Examiner Dr. Gerald Feigin determined that Haaf's cause of death was multiple injuries and listed the manner of his death as accidental.

According to investigators, Haaf was an experienced skydiver with more than 1,200 jumps and was a frequent visitor to SkyDive Cross Keys. 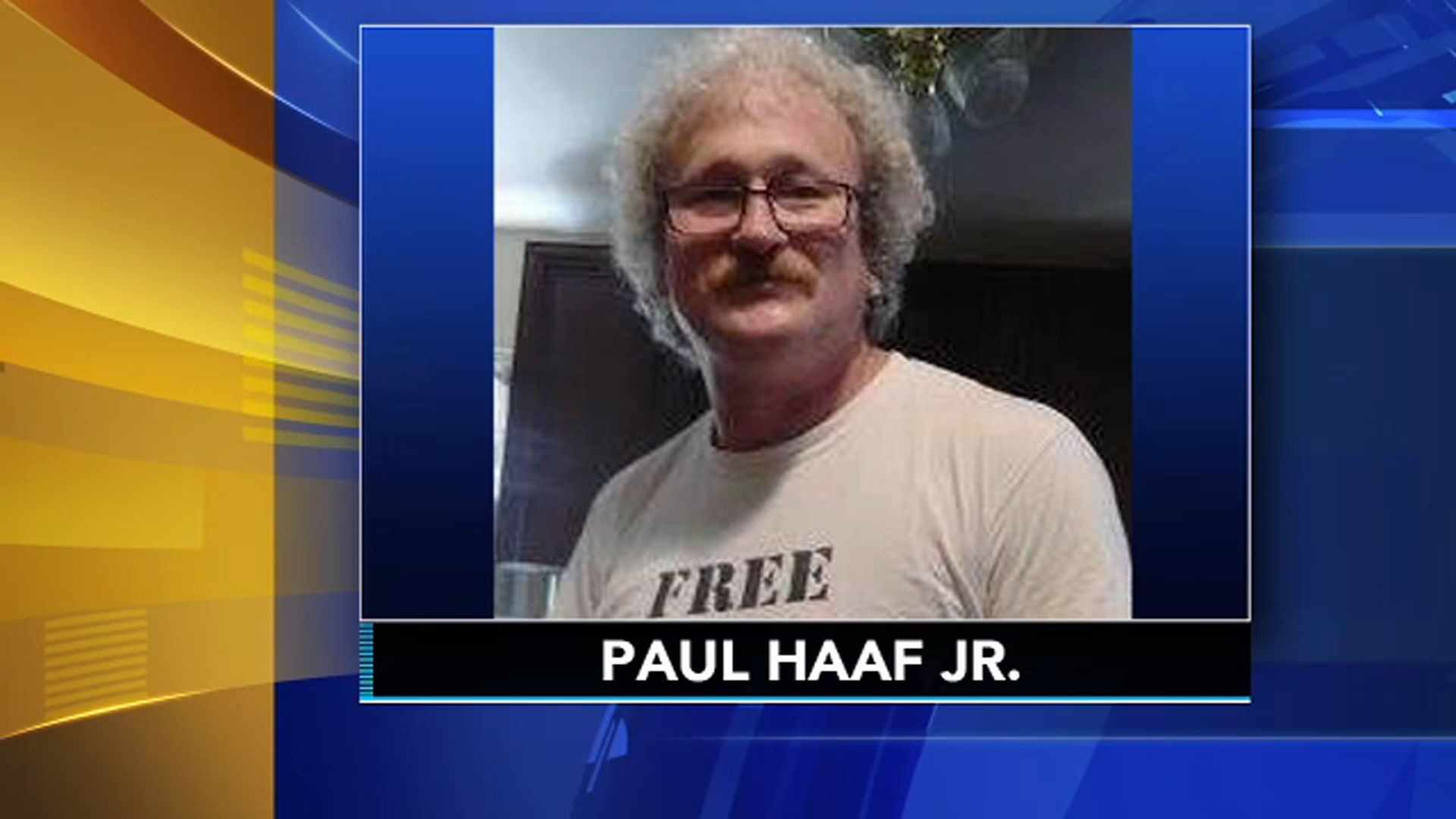 The company issued a statement saying Haaf's parachute was deployed when he jumped.

Investigators searched for that parachute Sunday, as witnesses said the backup parachute was still with Haaf when he landed.

Neighbors in the Brookdale development said they were horrified and quickly called 911.

"I heard a thud, we thought a car hit somebody then I saw this white thing lying there," said Rosemary Ilgenfritz.

According to authorities, Haaf jumped from an altitude of 13,500 feet.

He was supposed to deploy his parachute after a three-second pause and join three additional skydivers to all link up together.

The jumper who deployed from the plane right after Haaf told authorities that Haaf was doing fast, violent and uncontrolled rotations.

The jumper tried to catch up to Haaf, but he was going too fast.

1 dead after skydiving mishap in Monroe Township, New Jersey. Annie McCormick has more on Action News at 11 p.m. on April 7, 2019.

Haaf's main parachute did deploy, but continued a rapid and uncontrolled decent, according to information from authorities.

The jumper behind Haaf said he saw Haaf deploy his emergency parachute, but at that point Haaf was too close to the ground.

Action News confirmed Haaf, a Collings Lake resident, worked at the Acme in Mays Landing. A man who said he was Haaf's brother told Action News that Haaf died doing what he loved.

He had been skydiving for many weekends over the past 14 years.