Del. driver charged with DUI after crashing vehicle into house 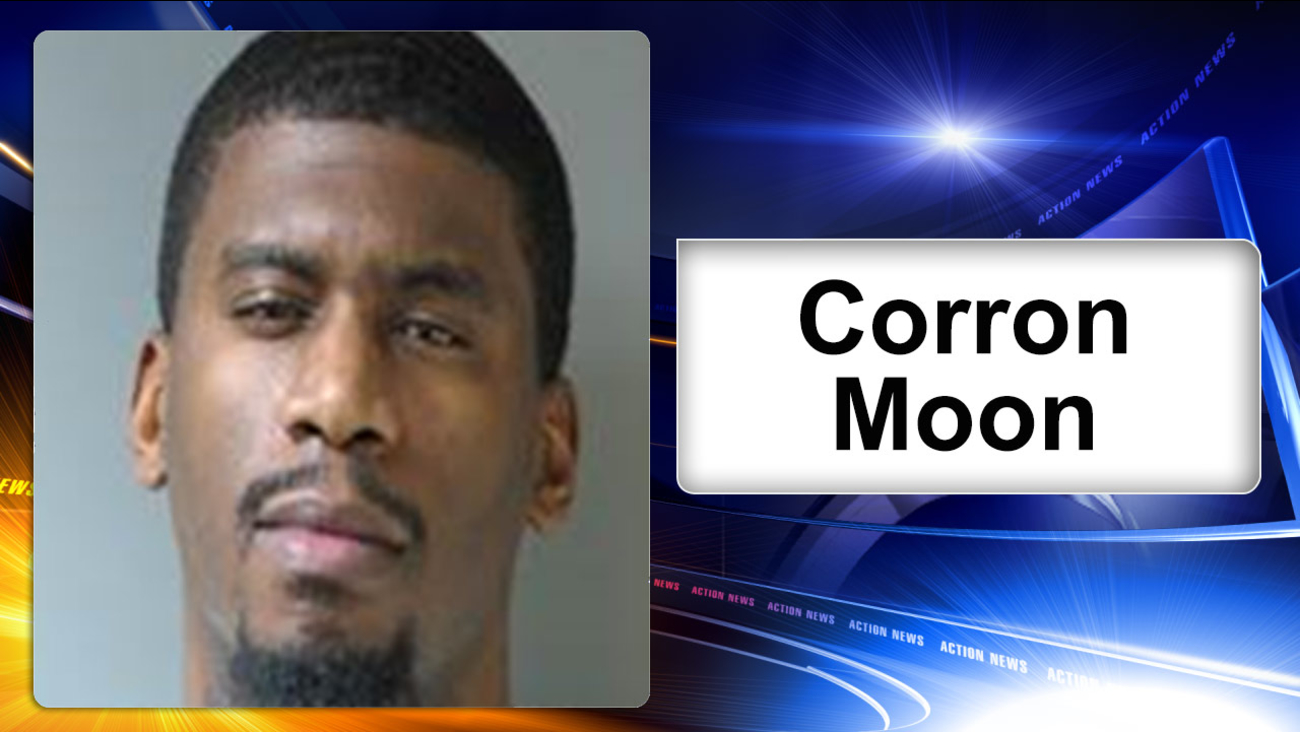 NEW CASTLE, Del. (WPVI) -- Police have charged 32-year-old Corron Moon with driving under influence and fleeing the scene after his vehicle crashed into a house.

The crash happened around 11:15 p.m. Sunday in the Chelsea Estates on the unit block of Paul Road in New Castle, Delaware.

Several witnesses called police to report that a sedan had crashed into a home.

Police say Moon was traveling northbound when he drove off the road and onto the lawn of a home.

His vehicle continued until it struck the front of the home, causing significant damage.

Witnesses told police that Moon fled the scene on foot after the crash.

He was later located in the 100 block of Rita Road and taken into custody.

Officers say they detected a strong odor of an alcoholic beverage.

The vehicle had minor damage, but the home was deemed uninhabitable by the building inspector.