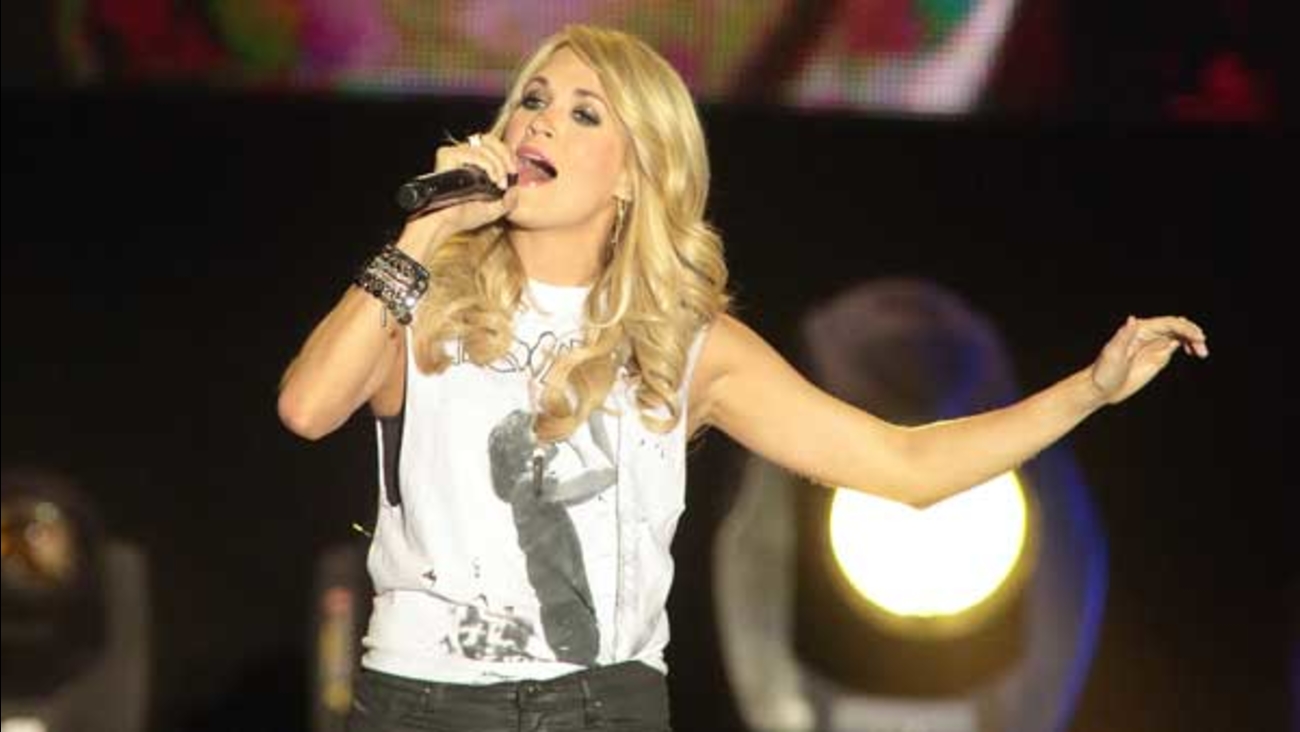 Singer-songwriter Carrie Underwood performs on Day 3 of the Big Barrel Country Music Festival at The Woodlands on Sunday, June 28, 2015, in Dover, Del. (Photo by Owen Sweeney/Invision/AP)

DOVER, Del. -- Just months after announcing their lineup, the organizers of Big Barrel Country Music Festival have canceled the event.

News media outlets report that Red Frog Events and Goldenvoice announced in a statement Thursday that the music and camping festival in Dover was canceled. They did not say why. The festival was held for the first time last summer.

In October, organizers announced that Brad Paisley, Eric Church and Sam Hunt would headline the three-day festival, which had been scheduled to kick off June 24 at The Woodlands near Dover International Speedway.