WPVI
WEST ROCKHILL TWP., Pennsylvania (WPVI) -- Two people are dead and a suspect is in custody after a shooting at a Bucks County campground early Saturday morning.

Officers responded around 2 a.m. Saturday to the Homestead Campground on the 1100 block of Allentown Road in West Rockhill Township.

Authorities say 16 family members and friends were having a reunion when an argument ensued between the shooter and his girlfriend. The suspect, identified as 40-year-old Miles Jones returned from his car with a loaded gun and fired several shots. 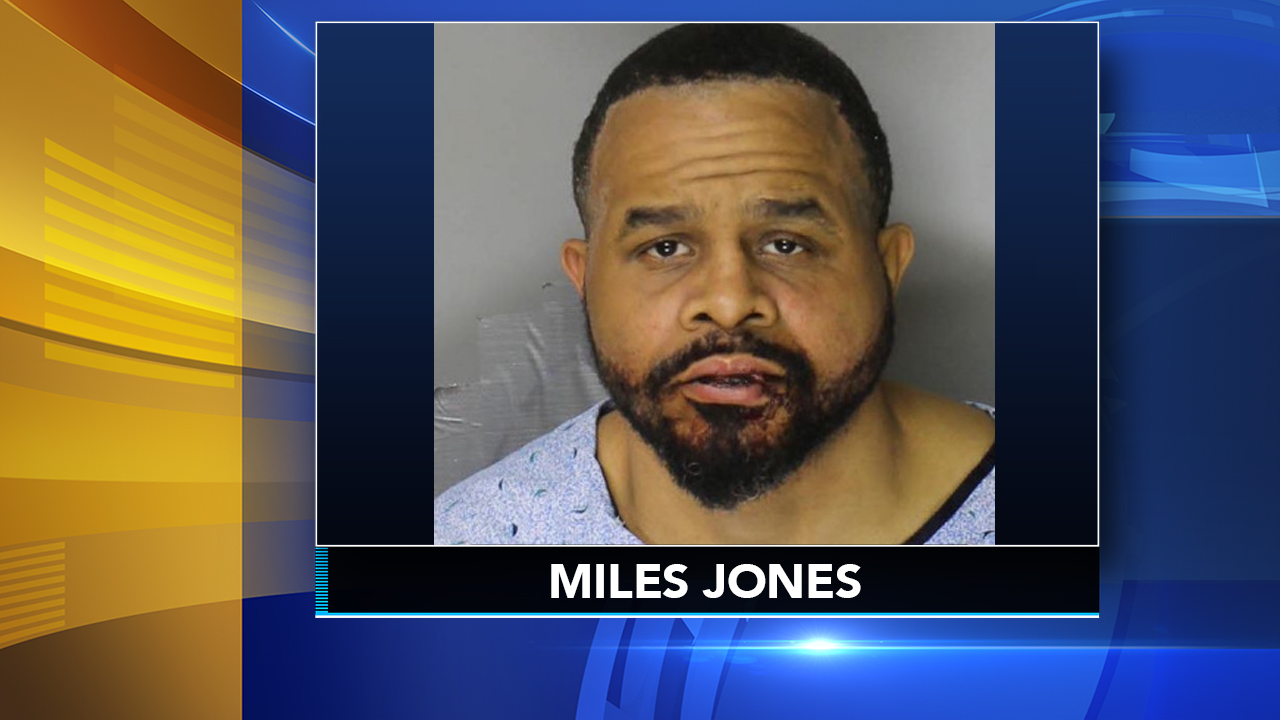 Arthur Hill, 46, and Eric Braxton, 41, both of Philadelphia, died as a result of the shooting, according to the Bucks County District Attorney's Office.

UPDATE: Two dead. Shooter in custody. Sixteen family & friends were having a reunion at the campground when the victims tried to stop an argument between the shooter & his girlfriend. The suspect returned from his car with a loaded 9 mm. & fired several shots. @6abc https://t.co/OTwaNSClde


According to its website, Homestead is "located on 35 park-like acres... The campground also backs up to the historic 58 acre Manderfield preserve which may be explored on foot by hiking trails."

Homestead Campground has been a family-owned and operated business since the late 1960s.

Jones was arraigned Saturday on counts of criminal homicide, possession of an instrument of crime and recklessly endangering another person.