NEWNAN, Ga. -- Authorities in Georgia say a nursing assistant intentionally broke the leg of a 98-year-old woman, who later died during surgery. 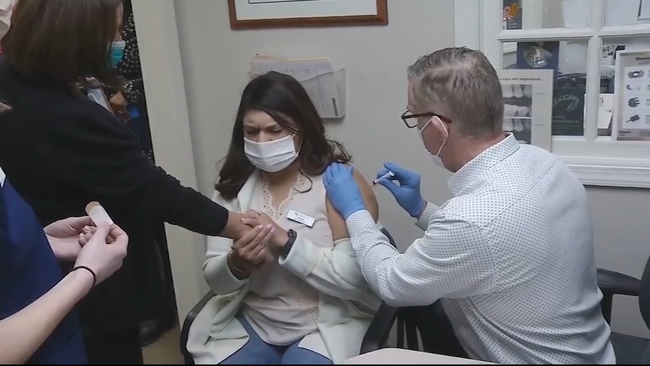