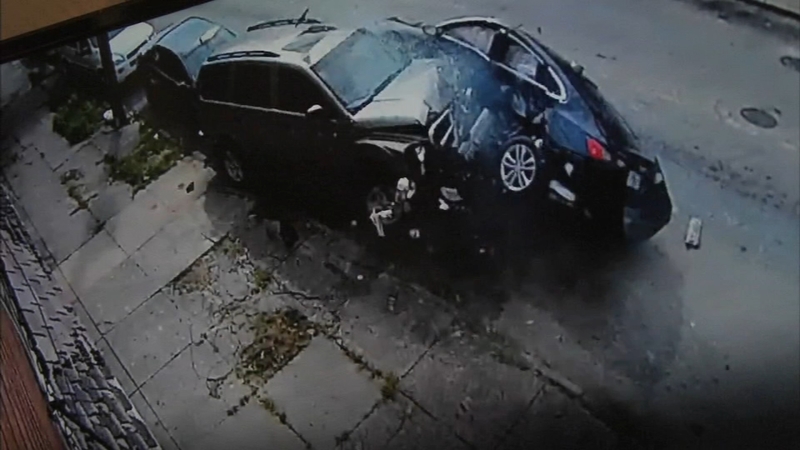 Woman who fled custody in Delaware Co. caught after crash

UPPER DARBY, Pa. (WPVI) -- A woman who escaped from police last month in Upper Darby is back in custody after she was involved in a pursuit and crash on Thursday in Philadelphia.

Chopper 6 over scene of crash following pursuit in Philadelphia on October 4, 2018.