AP
By MARK SCOLFORO Associated Press
HARRISBURG, Pa. -- A Pennsylvania state representative stepped down on Tuesday, ending uncertainty about her official status that had swirled since she was sentenced to probation in a bribery case 11 days earlier.

Rep. Vanessa Lowery Brown, D-Philadelphia, said in a letter to House Speaker Mike Turzai that her resignation was being done under protest, noting her legal challenge to the criminal conviction will continue.

Her letter to Turzai acknowledged what officials had maintained - that her bribery conviction rendered her ineligible under the state constitution to serve in the Legislature.

Lowery Brown, 52, was convicted by a jury in October of bribery, conflict of interest and failure to properly file a financial disclosure report.

The county judge who sentenced her Nov. 30 to 23 months of probation said he was disturbed by the undercover investigation that produced the charges against Lowery Brown.

Dauphin County Judge Scott Evans described aspects of the investigation as "troubling, to say the least," and referred to "racial overtones, political implications."

Lowery Brown's lawyers asked Evans on Monday to throw out the jury's verdict and acquit her of all charges. That motion is pending.

In the letter to Turzai, R-Allegheny, Lowery Brown said Evans' concerns were "the first step in the ultimate vindication of my God-given and constitutional right to be treated fairly and equally under the law."

"Emboldened by the civil rights giants who have gone before me and with the love and support of my family and friends, I live to fight another day against injustice and racism," Lowery Brown wrote.

Last week, the Dauphin County district attorney's office asked Evans to remove Lowery Brown from office, saying that she was resisting doing "what concern for public resources and respect for the constitution of this commonwealth both demanded that she would have done voluntarily."

Lowery Brown was unopposed and elected to a sixth term in November, representing a west Philadelphia district.

Her criminal case involves Tyron Ali, an informant who gave her $4,000 on five occasions between February and late May of 2011.

She became the sixth black elected official from Philadelphia to face legal consequences for taking cash or gifts from Ali. The others pleaded guilty or no contest, and those who were sitting lawmakers at the time all stepped down.

The post-sentencing motion argued Lowery Brown had been entrapped by the informant, saying Ali "presented on multiple occasions as a potential friend to Ms. Lowery Brown, purported to serve as her confidante and offered exorbitant monies through campaign finance consulting and support."

The defense motion also asserted that she was improperly prosecuted because she is black and a Democrat, that black potential jurors were kept off her jury and that there was insufficient proof she accepted the money in exchange for taking an official action. 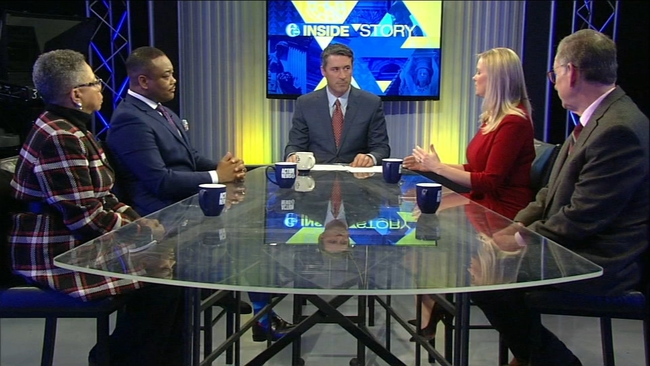 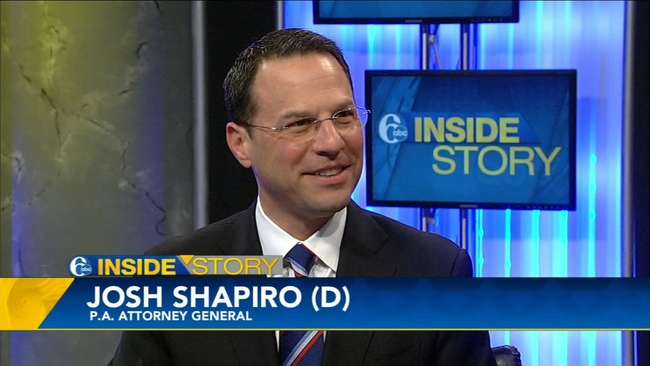 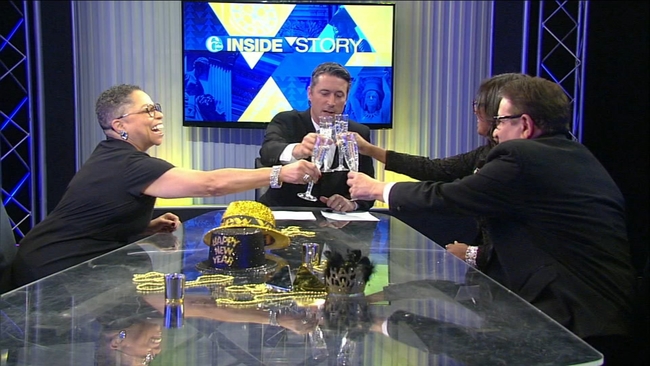 Watch Inside Story: The biggest stories of 2019 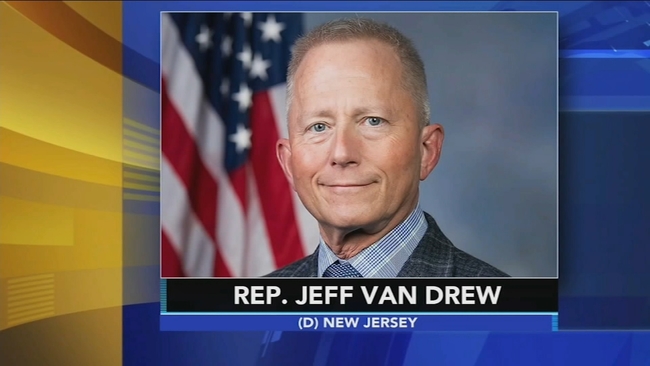