McDonald's to use chicken without human antibiotics 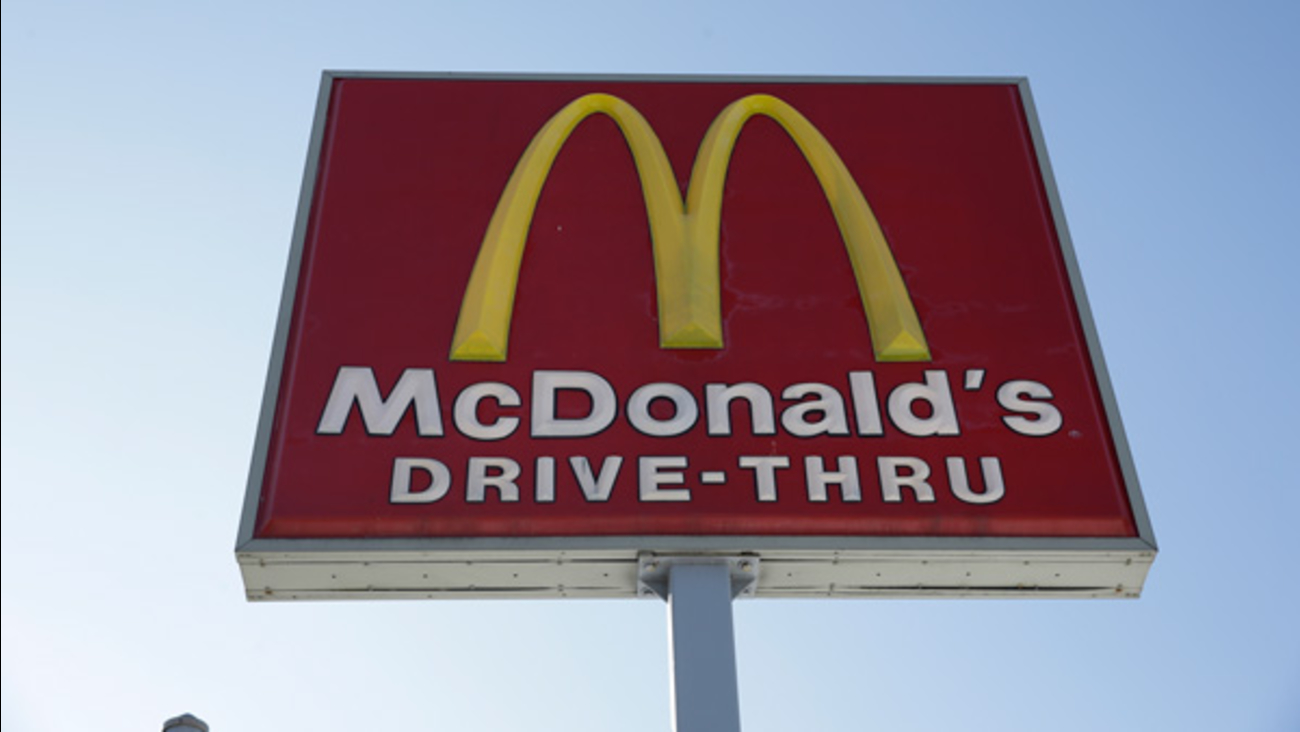 AP
NEW YORK -- McDonald's says it plans to start using chicken raised without antibiotics important to human medicine and milk from cows that are not treated with the artificial growth hormone rbST.

"Our customers want food that they feel great about eating - all the way from the farm to the restaurant - and these moves take a step toward better delivering on those expectations," Mike Andres, head of McDonald's U.S.A, said in a statement.

The announcement comes as the fast-food giant struggles to shake its junk-food image amid intensifying competition from smaller rivals positioning themselves as more wholesome alternatives.

McDonald's has long battled negative perceptions about its food, but the issue has become a bigger vulnerability as more people shift toward options they feel are made with natural ingredients. The "clean label" movement has prompted companies across the industry including Chipotle, Panera and Subway to purge ingredients with unrecognizable chemical names from their recipes, even while standing by their safety.

After seeing customer visits to U.S. stores decline two years in a row, McDonald's had also recently hinted ingredient changes could be in store. Andres had said in a presentation to analysts in December it was something the company was looking it.

As McDonald's fights to hold onto customers, the company has made a number of leadership changes, admissions of shortcomings and declarations that changes are in the works. The pressures reached the C-suite in late January, when the company said CEO Don Thompson would be replaced by Steve Easterbrook, its chief brand officer who also previously led its European division.

The CEO change officially took effect this week, just before U.S. franchisees gathered in Las Vegas for a "Turnaround Summit" - an event intended to rally the people who run the majority of the company's more than 14,000 U.S. stores. Franchises were told of the recipe change Tuesday night.

Already, the company has been pushing back at critics Last year, it launched a campaign inviting people to ask frank, sometimes squeamish questions about its food, such as whether its beef contained worms (the answer was no). McDonald's has also been hammering home the fact that it cracks fresh eggs in stores to make its McMuffins in ad and signs in stores.