WPVI
PHILADELPHIA (WPVI) -- A would-be robber is dead after police say he was shot by a victim he was trying to rob on Sunday night.

Police said it is unclear at this time if there was another suspect present who might have fled.
Report a correction or typo
Related topics:
philadelphiaattempted robberygun violencehomicideguns
Copyright © 2020 WPVI-TV. All Rights Reserved.
More Videos
From CNN Newsource affiliates
TOP STORIES 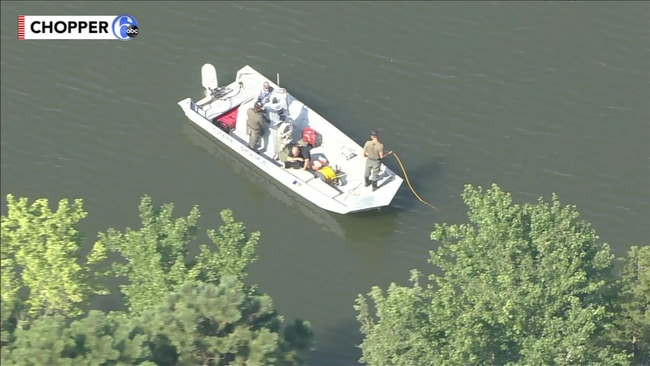