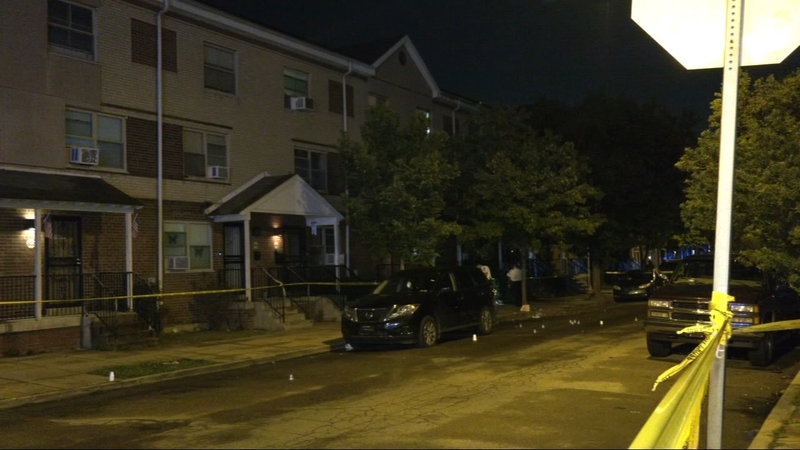 PHILADELPHIA (WPVI) -- A man was shot in the face in North Philadelphia and police are trying to track down two vehicles that fled the scene.

Police said the 45-year-old victim was shot multiple times at the intersection of North 10th and Brown streets just before 1 a.m. Saturday.

Nineteen shell casings were found at the scene.

Police said it appears there were two drive-by shooters.

The victim was taken to the hospital and is in stable condition.
Report a correction or typo
Related topics:
north philadelphiashootingdrive by shooting
Copyright © 2021 WPVI-TV. All Rights Reserved.
More Videos
From CNN Newsource affiliates
TOP STORIES