3 victims, including teenager, critical after shots fired outside NJ club

WPVI
WEST DEPTFORD, New Jersey (WPVI) -- Three people, including a teenager, are in critical condition after a shooting outside a South Jersey strip club.

Officers arrived at the parking lot of Club Champagne on the 1100 block of Crown Point Road in West Deptford, Gloucester County just after 10 p.m. Friday for the report of shots fired.

They found the parking lot riddled with shell casings, but no shooting victims.

Investigators said the three male victims arrived to nearby hospitals on their own.

Police said one victim suffered a gunshot wound to the head. A 17-year-old was shot in the chest. A 20-year-old was wounded in the abdomen. 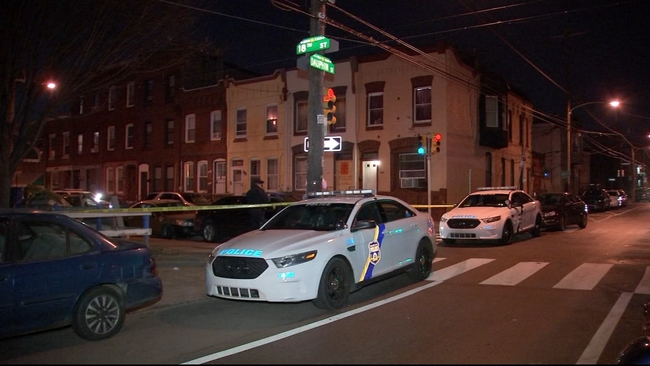