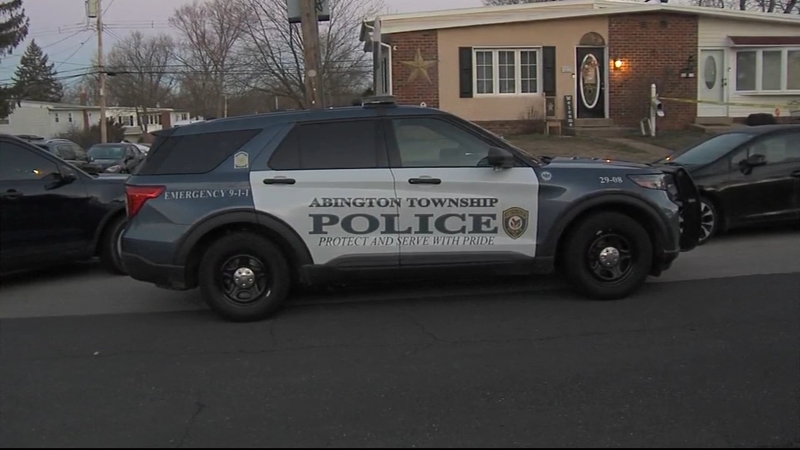 ABINGTON TWP., Pennsylvania (WPVI) -- Police have found the body of the man suspected of shooting a woman in Abington Township, Montgomery County.

The woman was found lying at the intersection of Miriam and Arline Avenues just after 4:30 a.m. Sunday.

She had been shot multiple times.

The woman was taken to the hospital for treatment and is listed as stable.

Police said the male suspect, who is known to the victim, fled prior to their arrival. 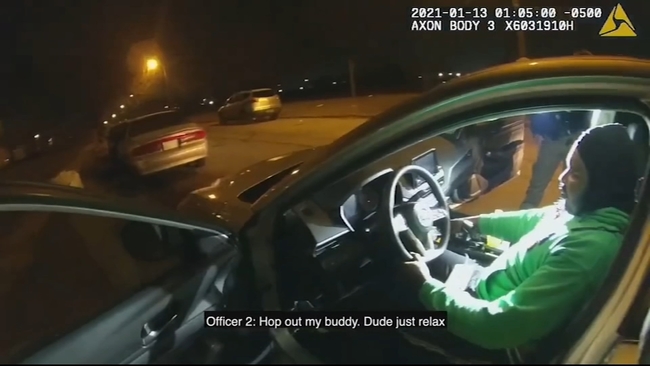