WPVI
By Dann Cuellar
UPPER PROVIDENCE TWP., Pennsylvania (WPVI) -- A Pennsylvania man was charged with DUI for the seventh time after driving the wrong way on the Media Bypass in Delaware County, according to Upper Providence Township police.

Authorities said this case is another blatant example of why "Deana's Law," which aims to crack down on repeat DUI offenders, needs to pass in the state.

A potential tragedy was diverted only by the courageous actions of an Upper Providence officer.

Around 9:30 p.m. Tuesday, police said, the driver of a Ford F-250 was traveling southbound in the northbound lanes.

Upper Providence Police Officer Scott Ely happened to be entering the northbound ramp when he saw the truck coming his way.

"He instinctively activated his emergency lights and siren, placed his vehicle in a diagonal blocking position and the vehicle coming towards him stopped abruptly," said Upper Providence Police Chief David Montella.

Police said Martinka, the driver of the Ford, then attempted to get away, sideswiping the officer's car; but it just so happened another patrol car was blocking him from going any further. A catastrophe had been averted and nobody was hurt.

"Fortunately, I had a well-trained officer in the right place at the right time," said Montella.

Police said Martinka was so heavily intoxicated; he thought he was in Berks County trying to get to his welding job.

This was Martinka's seventh DUI arrest in 10 years. Police said he was driving with a suspended license.

Almost a year this month, 45-year-old Deana Eckman was killed in Upper Chichester by a suspect who had five previous DUI convictions, also driving with a suspended license. It raises the question of why notorious DUI felons are still able to get behind the wheel of a vehicle in 2020.

"Deana's Law," which is pending in Harrisburg, would require repeated DUI offenders to wear Continuous Alcohol Monitors known as CAMS that would alert authorities when they start drinking again. 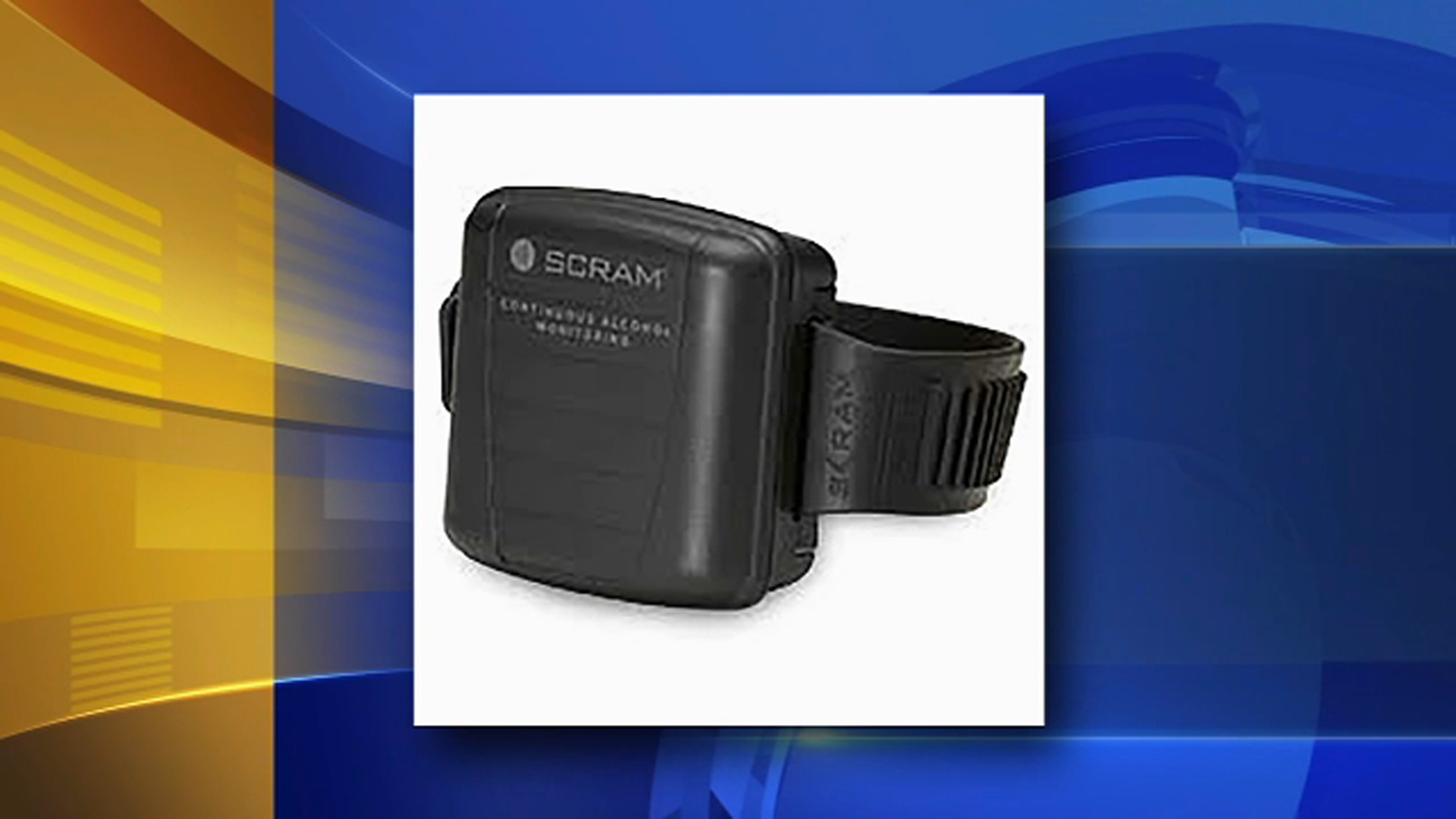 "Deana's Law" has already passed the state Senate. Now, it's in the House waiting to be approved. Authorities across the state are urging residents to push their representatives to pass this law once and for all.
Report a correction or typo
Related topics:
berks countydelaware countyduiwrong way
Copyright © 2021 WPVI-TV. All Rights Reserved.
More Videos
From CNN Newsource affiliates
TOP STORIES