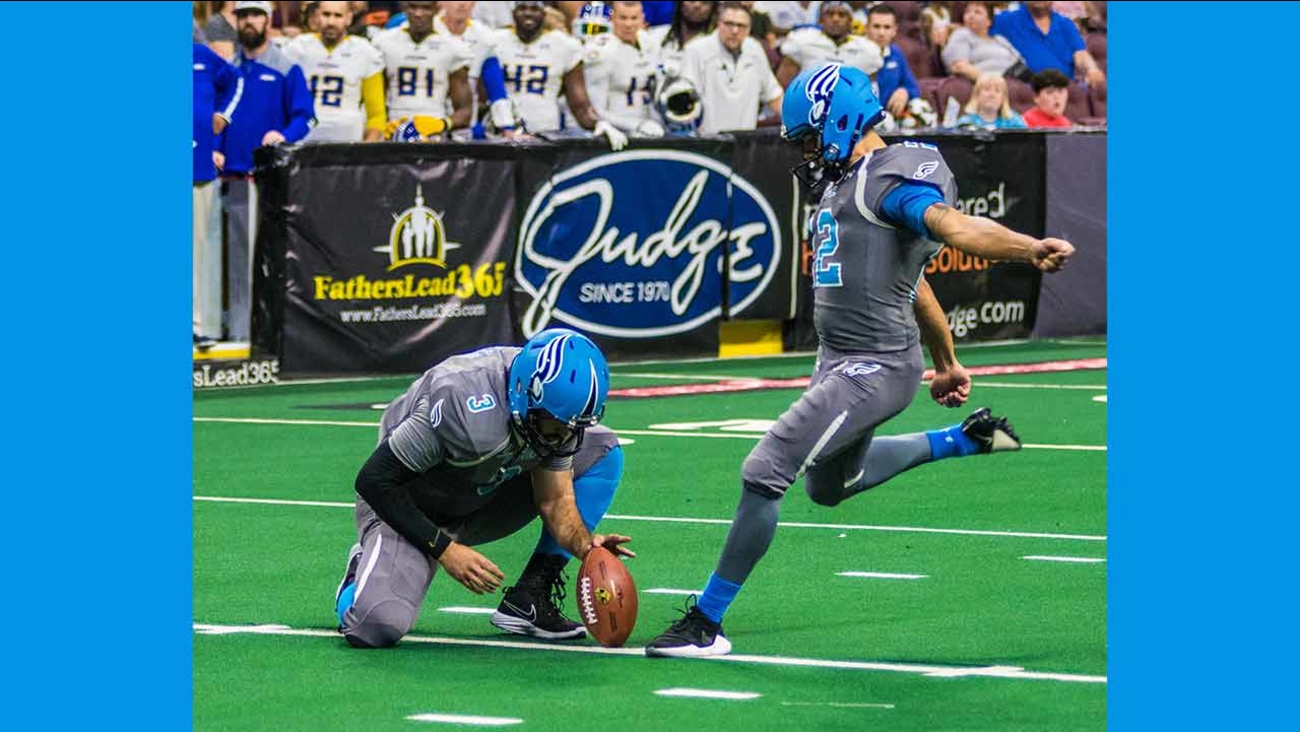 Trevino made 104 of 114 PATs during the regular season and 9 of 10 so far in the postseason. He also attempted 118 kickoffs, with 35 resulting in touchbacks.

This is Trevino's first season with the Soul, and it marks the third year in a row that a Soul kicker has won the award.