The Soul had a strong second half, scoring 30 points, after trailing the Storm 20-14 at halftime.

Soul Quarterback Dan Raudabaugh started the second half with a 40-yard touchdown throw to Darius Reynolds to lead 21-20. That play got the Soul's momentum moving in the right direction. They led 28-27 at the end of the third quarter, and then shut down a Tampa Bay drive at the beginning of the fourth. A Radaubaugh throw to Darius Prince on a short fourth-and-goal put the Soul ahead for good.

Raudabaugh played on a sore knee after a hit in second quarter. After the game, team owner Ron Jaworski said Raudabaugh had a torn ACL.

The win was the Soul's second straight and third ever ArenaBowl title and was their first championship win on their home field. 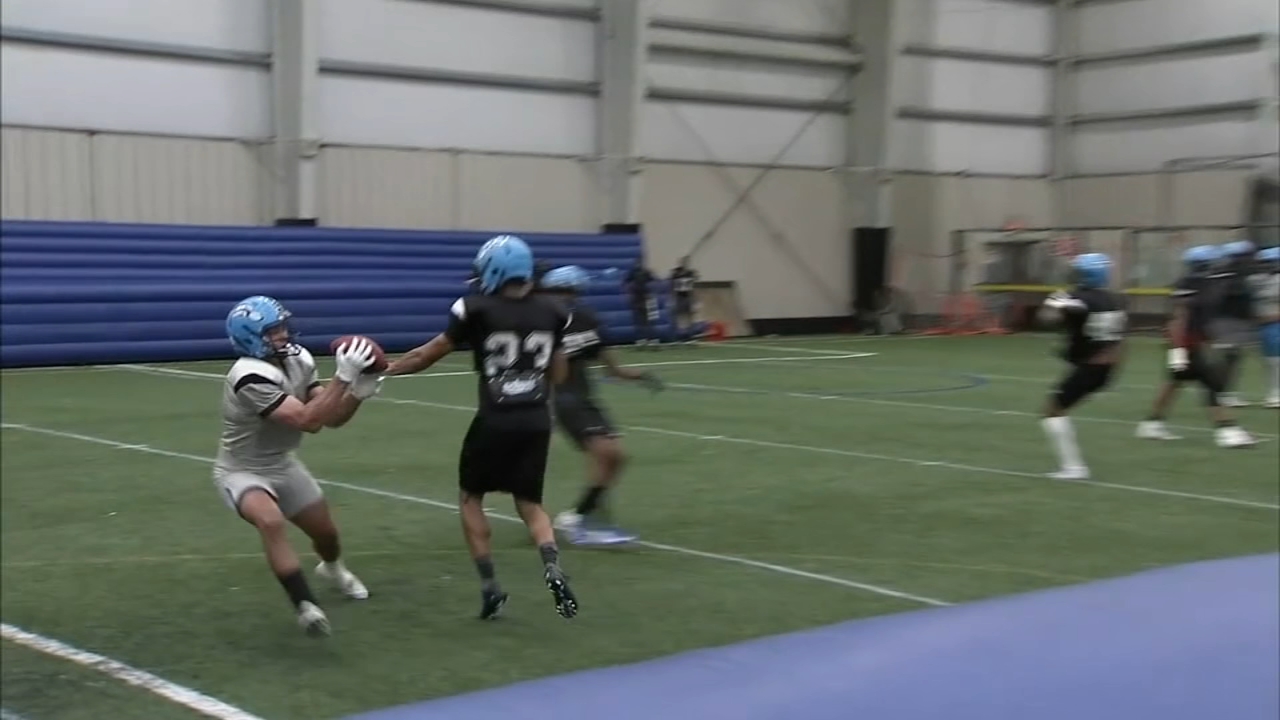 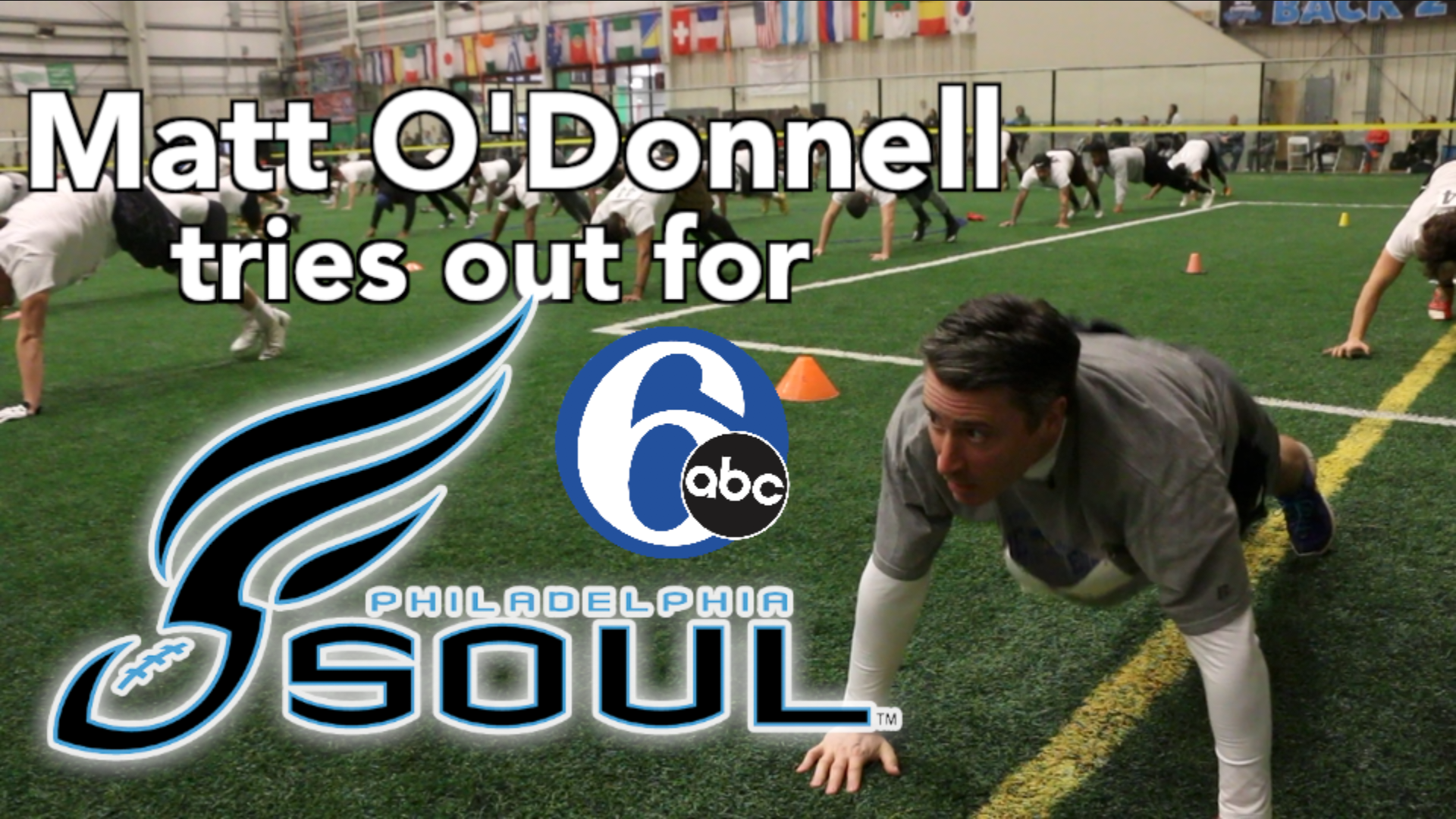 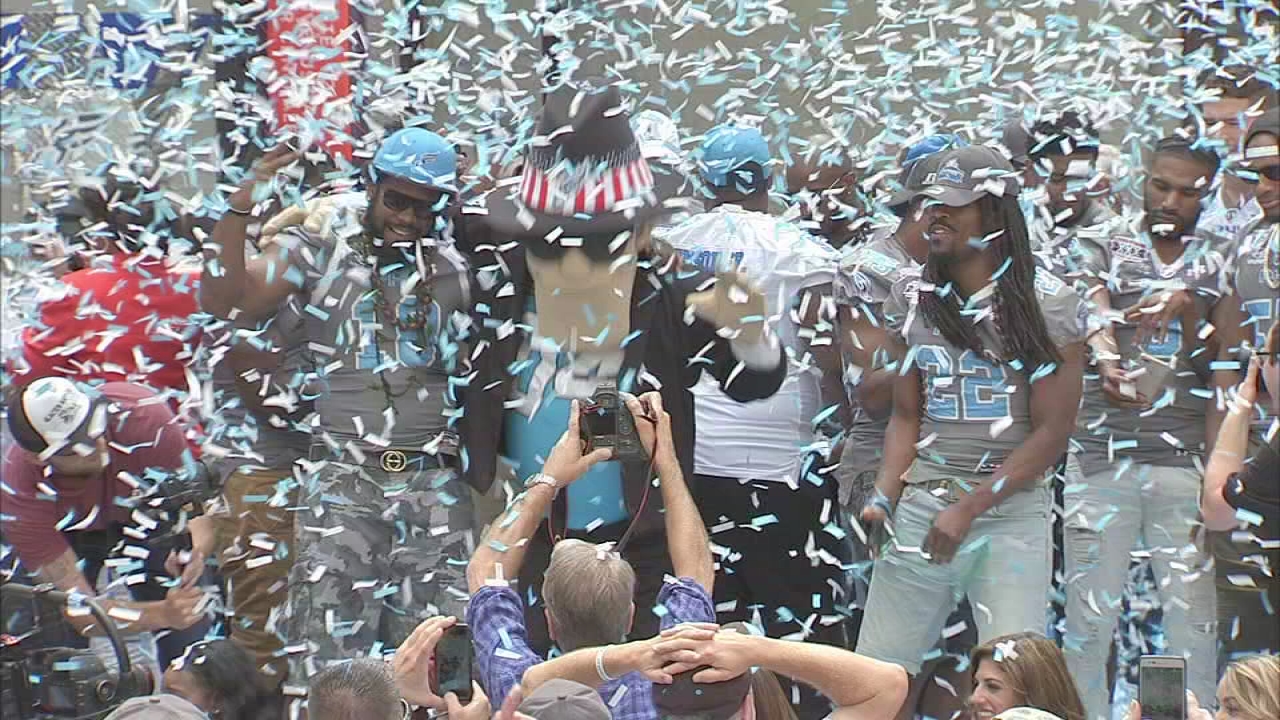 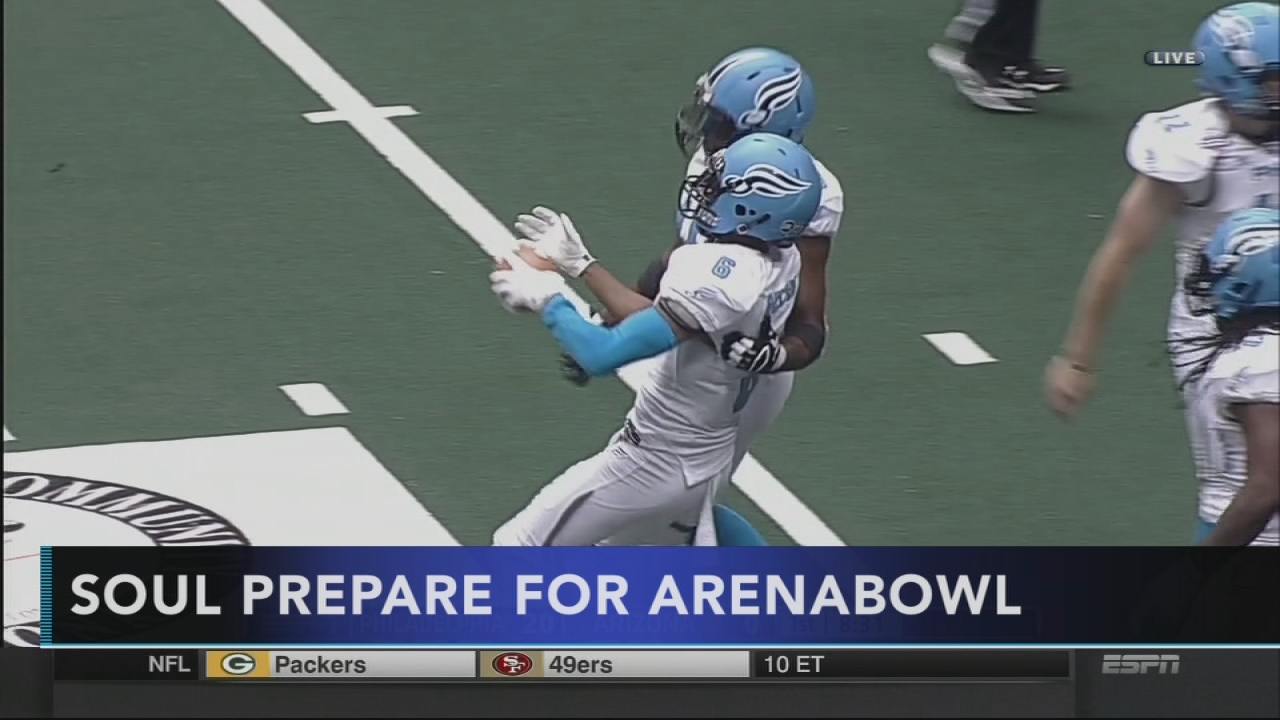 The Philadelphia Soul prepare for ArenaBowlXXX