The ABC special event is now streaming on Hulu.

Actor Alec Baldwin is speaking out about the fatal "Rust" movie set shooting in an exclusive interview with George Stephanopoulos, Mike Marza has more.

NEW YORK -- Actor Alec Baldwin is speaking out in his first interview since last month's fatal "Rust" movie set shooting, calling it the worst thing that has ever happened to him.

"I think back, and I think, 'What could I have done," Baldwin told ABC News' George Stephanopoulos in an exclusive interview.

"Even now, I find that hard to believe that. It just doesn't seem real to me," he added.

The emotional hourlong ABC News Special with Stephanopoulos aired on ABC Thursday night and is now available on Hulu. A two-hour special "20/20" next week will examine the investigation into the shooting in more depth.

"I've done thousands of interviews in the last 20 years at ABC. This was the most intense I've ever experienced," Stephanopoulos said on "Good Morning America" Wednesday.

Baldwin fatally shot cinematographer Halyna Hutchins and injured director Joel Souza during a rehearsal on the New Mexico set of the western movie on Oct. 21. Baldwin was told the revolver was "cold" and had no live rounds, investigators say.

During the interview, Baldwin described Hutchins and recounted his meeting with her family after she was killed.

A lawsuit filed in November alleges that Baldwin recklessly fired the gun when it wasn't called for in the script. The suit alleges that there was no call for Baldwin to point the gun toward Hutchins and Souza, nor to fire it, and it alleges Baldwin violated protocol by not checking the gun more carefully.

But the actor and "Rust" producer denied pulling the trigger and pointing the gun at crew members during his ABC News interview.

"You've described it as a one-in-a-trillion shot, and the gun was in your hand. How do you come to terms with that? It wasn't in the script for the trigger to be pulled," Stephanopoulos asked.

"Never. What did you think happened? How did a real bullet get out?" Stephanopoulos responded.

"I have no idea. Someone put a live bullet in a gun. A bullet that wasn't even supposed to be on the property," Baldwin said.

MORE | District attorney investigating 'Rust' movie-set shooting: 'We do not have any proof' of sabotage

Investigators initially found 500 rounds of ammunition at the movie set -- a mix of blanks, dummy rounds and what appeared to be live rounds.

The film's armorer, Hannah Gutierrez Reed, told authorities she does not know how a live round ended up in the gun. Her lawyer Jason Bowles said in a statement last week that "we are convinced this was sabotage and Hannah is being framed. We believe that the scene was tampered with as well before the police arrived."

Investigators have described "some complacency" in how weapons were handled on the "Rust" set. They have said it is too soon to determine whether charges will be filed.

Stephanopoulos described the interview as "so raw," and said Baldwin detailed what happened on set the day of the fatal shooting.

"As you can imagine, he's devastated, but he's also very candid. He's very forthcoming. He answered every question," Stephanopoulos said.

"I was surprised in many places over the course of that hour and 20 minutes we sat down," he continued.

"Alec Baldwin Unscripted," produced by George Stephanopoulos Productions, aired in a one-hour primetime special event on ABC and is now streaming on Hulu.Next week, a two-hour "20/20" delves into the events ahead of the deadly shooting on the set of "Rust" and the pending investigations into what went wrong, featuring the Baldwin interview and new interviews. "20/20" airs Friday, Dec. 10 (9:01-11:00 p.m. EST), on ABC and streaming next day on Hulu.

Alec Baldwin to be charged in fatal shooting on 'Rust' set: DA 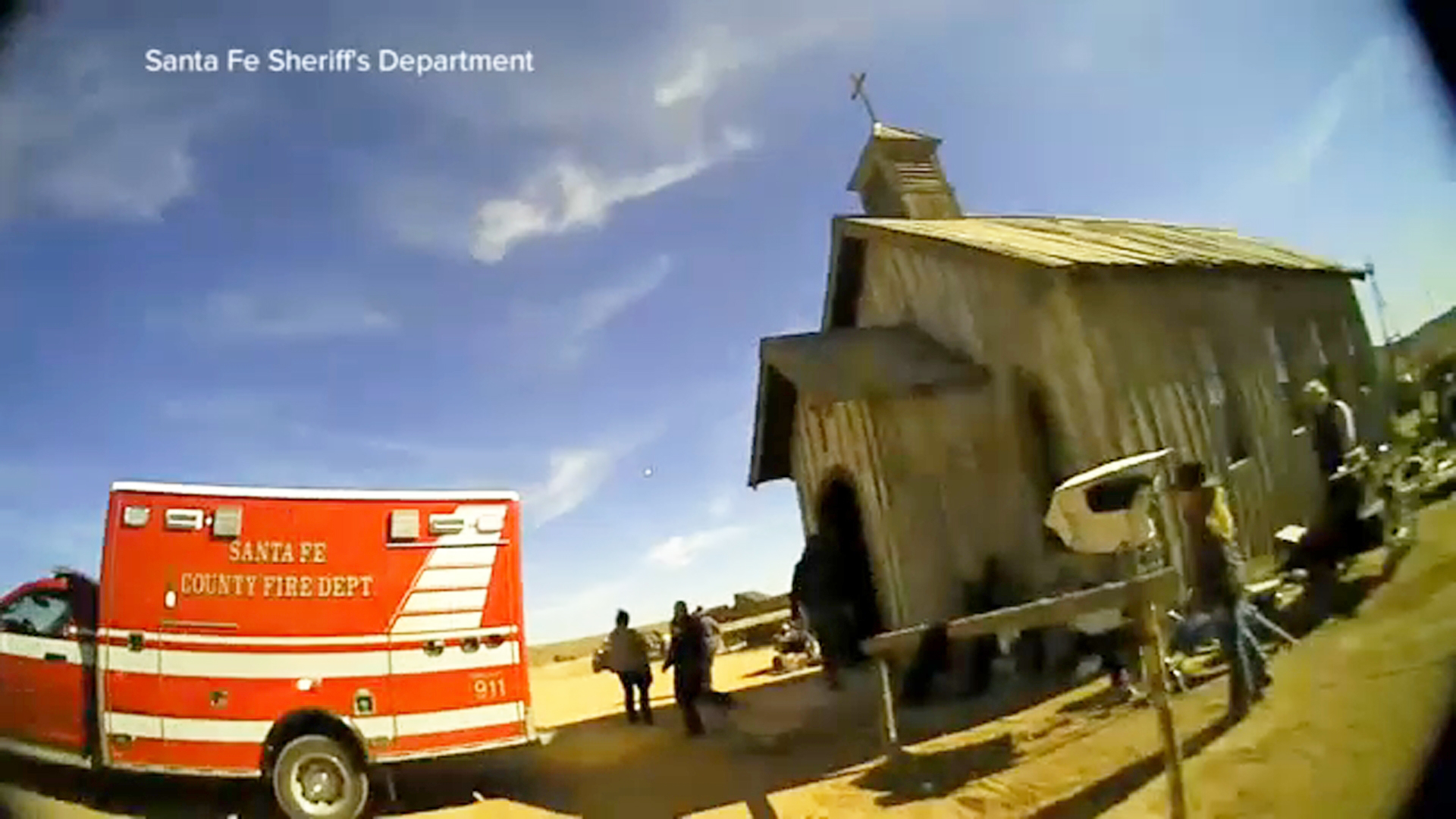 DA to decide soon on charges in 'Rust' shooting