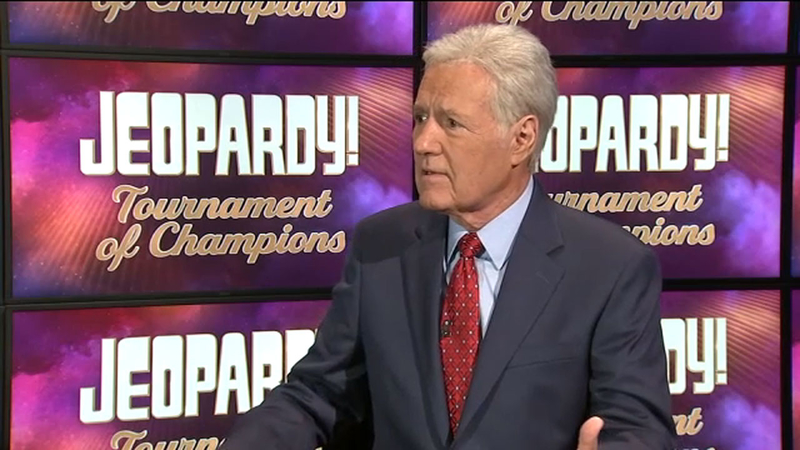 It is no secret, Emmy-winning "Jeopardy!" host Alex Trebek is fighting for his life. Tuesday, he announced the disappointing news that he would have to return for more chemotherapy treatment. Trebek is candid and realistic about his current health situation.

"I've had immunotherapy, which didn't work at all, and it's the same immunotherapy treatment thousands of people are getting and doing well with, so you never know," said Trebek.

Immunotherapy is supposed to stimulate the body's immune system and then attack the cancer cells. Because it isn't working, Trebek has to undergo another round of chemotherapy to fight off his stage 4 pancreatic cancer that has a survival rate of just one percent. These are facts he will not hide from his devoted viewers.

"If there were changes in my condition or my treatment process, I wanted them to know about it," said Trebek. "The viewers of 'Jeopardy!' are like my family to me. I mean, we've been together for 35 years. They know me very well, and I know them very well because of all the mail I've received. I've received hundreds of thousands of cards and letters over this current health situation that has blown me away."

Alex Trebek issued this video about his fight against pancreatic cancer.

This outpouring is inspiring to this beloved host; a man who already has a powerful inner strength. Trebek is open about his feelings regarding spirituality.

"I say that my wife is the spiritual one in our family and she always argues and says, 'No you are spiritual also, you just don't admit it,'" said Trebek. "I try not to allow worrisome thoughts into my brain about what could happen. Hey I'm not going to let you live rent free in my head! So, I'll deal with whatever it is when it happens."