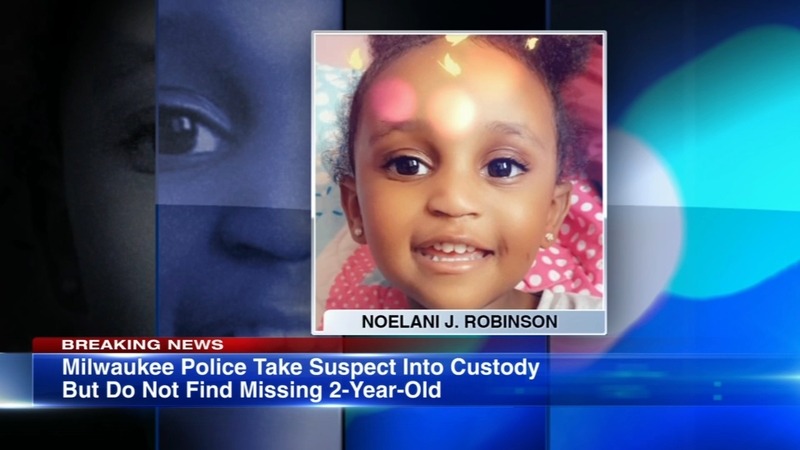 MILWAUKEE -- The father of a girl missing from Milwaukee who is the subject of an Amber Alert has been taken into custody, but the girl is still missing.

Sierra Robinson was found lying on a driveway outside an apartment building, police said. She had been shot multiple times and was pronounced dead at the scene, police said.

The other woman, a 28-year-old, was also shot multiple times and was hospitalized in unknown condition, Casper said.

Police said another person with Higgins at the time of his arrest was arrested for "harboring and aiding a fugitive."

Police said they did not find Neolani and that the Amber Alert is still active. If you have any information about her whereabouts, call 911 or your local police department immediately.

Milwaukee police said they are continuing to use all available resources to search for Neolani.