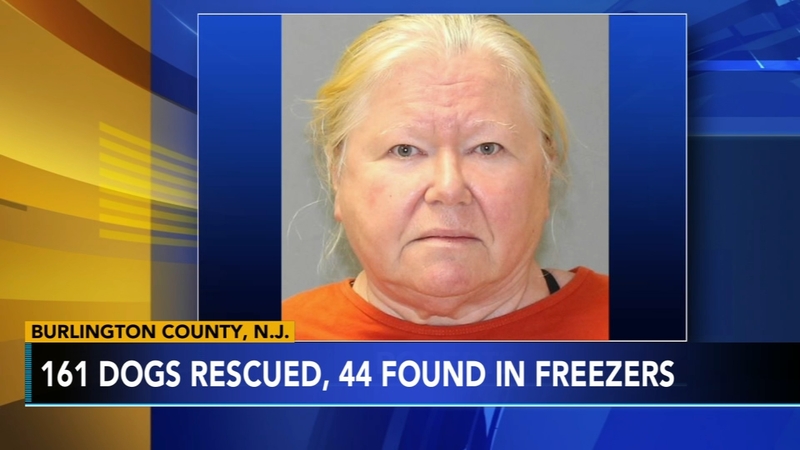 SHAMONG TWP., New Jersey (WPVI) -- A Burlington County woman is facing new charges in what is an astounding case of animal cruelty.

It was last December when authorities raided her home on Oakshade Road.

They found 44 dog carcasses in a freezer; 161 other dogs were rescued, many of which needed care.

She previously said she did nothing wrong.

Roberts is free pending trial, but the judge forbid her from owning or caring for any animal.