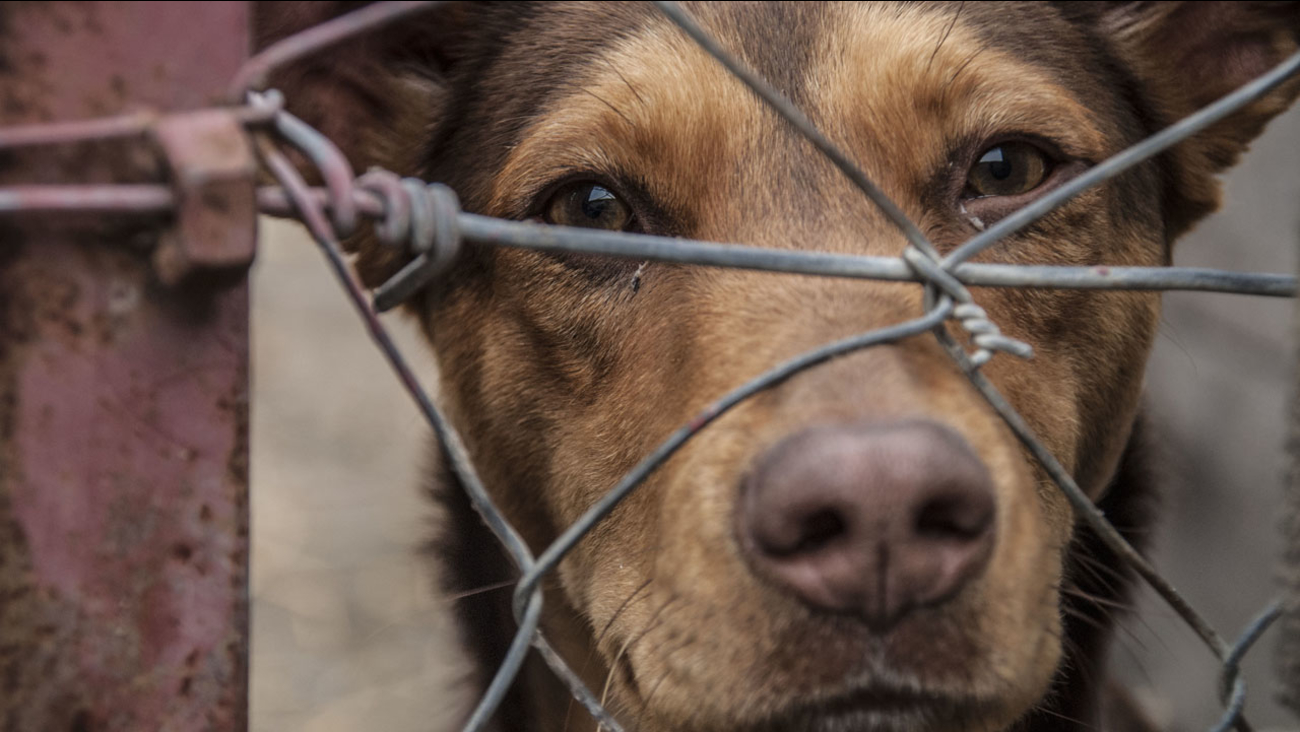 The U.S. House of Representatives passed a bill Tuesday afternoon, which expands on a 2010 law and makes certain types of animal cruelty a federal felony. (Shutterstock)

The U.S. House of Representatives unanimously passed a bill Tuesday afternoon which expands on a 2010 law and makes certain types of animal cruelty a federal felony.

"The torture of innocent animals is abhorrent and should be punished to the fullest extent of the law," Buchanan said in a statement.

The bill would also close a big loophole and specifically ban video recording of such acts which had previously been de-legalized by the 2010 Animal Crush Video Prohibition Act, which made the distribution of "animal crushing" videos illegal, according to the ABC News. The underlying acts of cruelty in them, which were not included in the 2010 bill, are part of the PACT Act.

Under the newly-passed PACT Act it would be a federal crime for "any person to intentionally engage in animal crushing if the animals or animal crushing is in, substantially affects, or uses a means or facility of, interstate or foreign commerce," according to a fact sheet of the bill.

"This bill sends a clear message that our society does not accept cruelty against animals. We've received support from so many Americans from across the country and across the political spectrum," Deutch said in a statement.

Animal activists applauded the bill's goal to crack down on acts of animal cruelty.

The president of the Humane Society Legislative Fund, Sara Amundson, released the following statement, which reads in part: "Over the course of 30 years in animal protection, I have encountered terrible animal cruelties, but acts of intentional torture are the most disturbing because they demonstrate how some people treat the most vulnerable in our society. These malicious acts deserve federal scrutiny and action. Federal prosecutors and law enforcement officials will finally have the tools they need to bring those responsible for cruelty to animals to justice."

Violation of the bill could result in a prison sentence of up to seven years.

The bill now awaits passage in the Senate, where a companion bill was introduced, and the President's signature.