wpvi
By 6abc
WASHINGTON - December 17, 2008 But analysts caution that any upturn in the economy is still months away.

The Fed on Tuesday announced that it was reducing its target for the federal funds rate to between zero and 0.25 percent, down from 1 percent, a level that was already the lowest target rate in a half century.

And the central bank pledged to use "all available tools" to fight the current downturn. It said it was likely that rates would be kept at "exceptionally low levels" for some time to come.

"The Fed has taken some very historic steps and for the first time since this crisis began, they have gotten ahead of expectations instead of trailing behind them," said Mark Zandi, chief economist at Moody's Economy.com.

The Fed's announcement sparked a big rally Tuesday on Wall Street, with the Dow Jones industrial average jumping 360 points, or 4 percent, as investors were pleasantly surprised by the Fed's resolve to aggressively attack the country's economic woes.

The reaction in Asian markets was more subdued overnight. In Japan, the Nikkei 225 stock average was down 0.2 percent after initially rising 1.1 percent. Hong Kong's Hang Seng Index rose 0.7 percent to 15,235.57 while benchmarks in mainland China, Singapore, Thailand and Indonesia added about 1 percent or more.

Economists cautioned that even with the Fed's bold moves it will take months for the economy to stabilize given that it is confronting the worst financial crisis since the Great Depression and a year-long recession that is already the longest in a quarter century.

The news on the economy is expected to get worse before it gets better. Businesses, which have already cut nearly 2 million jobs since January, keep laying off workers in the face of slumping demand.

The government reported Tuesday before the Fed rate announcement that home builders slashed production in November by 18.9 percent, the biggest drop in nearly a quarter century, pushing activity down to a record low annual rate of 625,000 units as the woes in housing, where the current economic troubles began, showed no signs of abating.

More economic news was scheduled to be released Wednesday when the Commerce Department reports the current account trade deficit for the July-September quarter. In advance of the report, economists were looking for the deficit to narrow slightly to $178.8 billion, down from $183.1 billion in the second quarter.

Economists were optimistic that the central bank's moves Tuesday to cut interest rates and pledge other efforts to unfreeze frozen credit markets will translate into significantly lower interest rates for consumers.

Commercial banks responded immediately to the Fed announcement by cutting their prime lending rate, the benchmark rate for millions of consumer and business loans, by three-fourths of a percentage point to 3.25 percent, pushing it to the lowest point in more than a half century.

Home mortgages, rates on consumer credit cards, auto loans and student loans were also expected to decline in the weeks ahead based on the Fed's commitment to use "all available tools" to make credit more available.

The Fed in the weeks since the credit crisis struck with force in September has rolled out a number of new programs to greatly expand its own lending programs, promising to provide up to $600 billion to purchase debt issued or guaranteed by Fannie Mae, Freddie Mac and other government-backed mortgage companies.

The Fed has also pledged to lend up to $200 billion to support securities backed by credit card loans, car loans and student loans, all in an effort to get those markets functioning more normally.

In its statement, the Fed pledged to keep working to get credit into the economy through these programs and additional programs if needed. It specifically mentioned the purchase of longer-term Treasury securities. The Fed's massive expansions of its loan programs have already pushed its balance sheet of loans from $900 billion in September to $2.2 trillion currently.

The new pledges had an immediate impact on bond markets where the possibility of heavy purchases by the central bank sent yields on Treasury securities falling sharply.

"The Fed has decided to flood the economy with money in the hopes that it will be lent and spent," said Sung Won Sohn, an economist at the Martin Smith School of Business at California State University, Channel Islands.

"The bottom line is that confidence has deteriorated to such an extent that the Fed is willing to take these extraordinary steps," Sohn said.

But Sohn and other analysts still look for the recession to last until next summer. The overall economy as measured by the gross domestic product shrank at an annual rate of 0.5 percent in the third quarter and many analysts believe it will be a much more severe downturn of around 6 percent in the current quarter with continued GDP declines in the first and second quarters of next year.

If the recession ends next June, as some economists are forecasting, it will have lasted 18 months, making it the longest downturn since the Great Depression.

Businesses cut more than a half-million jobs in November alone, pushing the unemployment rate to a 15-year high of 6.7 percent. Many analysts believe that unemployment will surpass 8 percent by late next year before an economic recovery has picked up enough steam to stabilize employment.

The weak economy is helping to keep a lid on prices. The government reported Tuesday that consumer prices fell by a record 1.7 percent in November as gasoline and other energy prices continued to plunge. The Fed noted that "inflation pressures have diminished appreciably," a development that gives the central bank maneuvering room to focus on boosting growth. 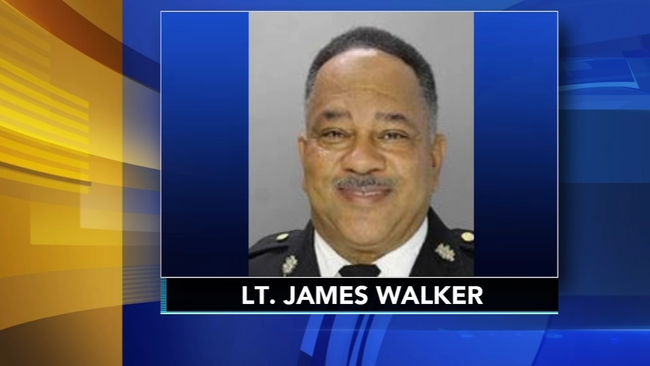