And never mind whether he was worth a pair of draft picks. The Redskins figure he's worth $40 million in guaranteed money.

Two weeks after they caused an uproar by benching him in the final 1:50 of a loss to the Detroit Lions, the Redskins on Monday signed McNabb to a five-year contract extension worth $78 million - giving top-grade money to a quarterback who is about to turn 34 and is having his worst season since he was a rookie.

Stats aside, however, the Redskins have decided the six-time Pro Bowler will remain a centerpiece in coach Mike Shanahan's rebuilding project, even as both endure growing pains with the Redskins' new offense.

"Now he doesn't have to focus or concentrate on what next year will bring," said Fletcher Smith, McNabb's agent. "He knows he's going to be a Redskin; now he can focus on playing football."

The deal came with impeccable timing. It was announced a few hours before McNabb and the Redskins lost 59-28 to the quarterback's longtime team, the Philadelphia Eagles, in the Monday night game. McNabb was 17 for 31 for 295 yards with two touchdown passes and three interceptions.

The deal also came before McNabb was able to take his first snap following the bizarre Halloween events in Detroit.

With the Redskins trailing by six points, Shanahan yanked McNabb for Rex Grossman, only the second time McNabb has been benched during a game in his career. Grossman lost a fumble that was returned for a touchdown, and Washington lost 37-25 to drop to 4-4.

First, Shanahan said he felt Grossman was more knowledgeable in the team's two-minute offense. Then the coach said McNabb lacked the "cardiovascular endurance" to run a fast-paced drill because of nagging hamstring injuries. Offensive coordinator Kyle Shanahan said McNabb had been tipped in advance that the team might go with Grossman; McNabb claimed he didn't hear that.

The confusion put the Redskins in the spotlight during their bye week. It had always been assumed the Redskins would sign McNabb to an extension before his contract expired at the end of the season, but had Shanahan lost confidence in him? And would McNabb even want to stay?

The answers, apparently, are no and yes. Smith said the benching had no effect on the negotiations, which had been ongoing to some degree since McNabb was acquired from the Eagles for a pair of draft picks in April.

"Once the regular season started, we really were aiming toward the bye week, and it came together," Redskins general manager Bruce Allen said. "I think coach and myself said that Donovan's going to be here from the beginning and Donovan has been real clear in his intent of being a Redskin. So I think it just puts an exclamation point on it."

Even so, Smith admitted he felt "a little bit of shock" when he was watching television and saw McNabb yanked for Grossman.

"The last two minutes of the game, that's really where you earn your money," Smith said. "It didn't make sense to me."

Smith said he was subsequently contacted by Allen, who let him know that the team still wanted to re-sign McNabb.

"They reached out and assured him it hadn't changed," Smith said. "They still loved him, and we had to move on from there." Smith confessed the benching made the timing of the deal a bit odd.

"This would have made perfect sense," Smith said. "But for what happened a couple of weeks ago."

Still, Smith said the benching was a "blip on the radar screen" for McNabb, given all the drama that surrounded the quarterback during 11 years in Philadelphia.

"This is not the first bit of adversity that he's had to deal with," Smith said.

As for the size of the contract, it helped that contract parameters for top quarterbacks were more or less set in September when Tom Brady signed a four-year extension with $48.5 million guaranteed.

McNabb's adjustment to his first new offense in more than a decade has been a bigger challenge than expected. He was completing 57.4 percent of his passes with seven touchdowns and eight interceptions and a rating of only 76.0 entering Monday's game. That said, he's been working behind a sub-par offensive line - he was sacked 22 times through the first eight games - and has only two reliable wideouts in Santana Moss and Anthony Armstrong. 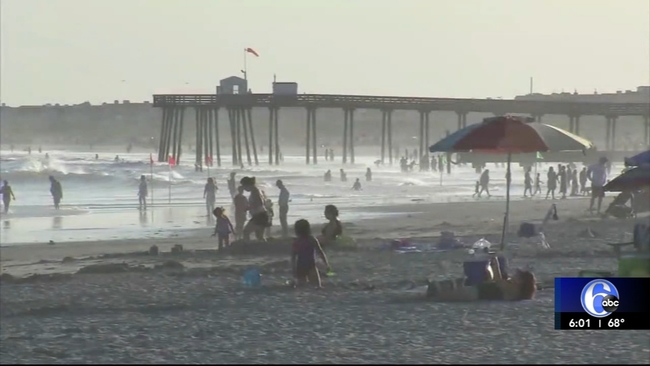