When the original Rocky movie hit theaters in 1976 it earned an Academy Award for Best Picture and put running the Art Museum steps on seemingly everybody's bucket list.

Garrett Brown is the man who made that iconic scene possible. Back in the 1970s, the Philadelphia cinematographer had his own film company with his now wife, Ellen.

"If you tried to hand hold in that era, it's shaky. We hate that. It's not the way humans see," he said.

So Brown spent two years inventing a camera rig that could move smoothly and he called it the Steadicam.

"Ellen and I went running all around Philly making a demonstration film. And the very last shot, was here," said Brown.

In 1974, he took what he'd shot to Hollywood to show producers and directors what his Steadicam could do.

Brown said, "They were stunned. Avildsen who ended up directing Rocky called Ellen and said, 'Where are those steps and how'd you do it?' Within a few months later I was running up these steps with Stallone."

Brown knew he'd created something that would revolutionize movie-making but he had no idea the Steadicam would have such staying power.

"Your tendency is to think that something will replace you, and here we are 2018, and it's still hot," he said.

And that signature sequence - running up the Art Museum steps scene has appeared in every Rocky movie.

Including the upcoming Creed 2, opening in theaters November 21st.

"It meant personal achievement. It meant to triumph over your own past, your inadequacy, your adversity," said Brown.

Brown taught himself filmmaking as a young boy reading books at the Philadelphia Free Library.

"Loved to watch them, loved to think about them," he said.

Now, at age 76, he's an avid inventor hard at work on his next big thing.

"It's a replacement for the walker and the wheelchair. Maybe I'll need it when I'm 90," said Brown. 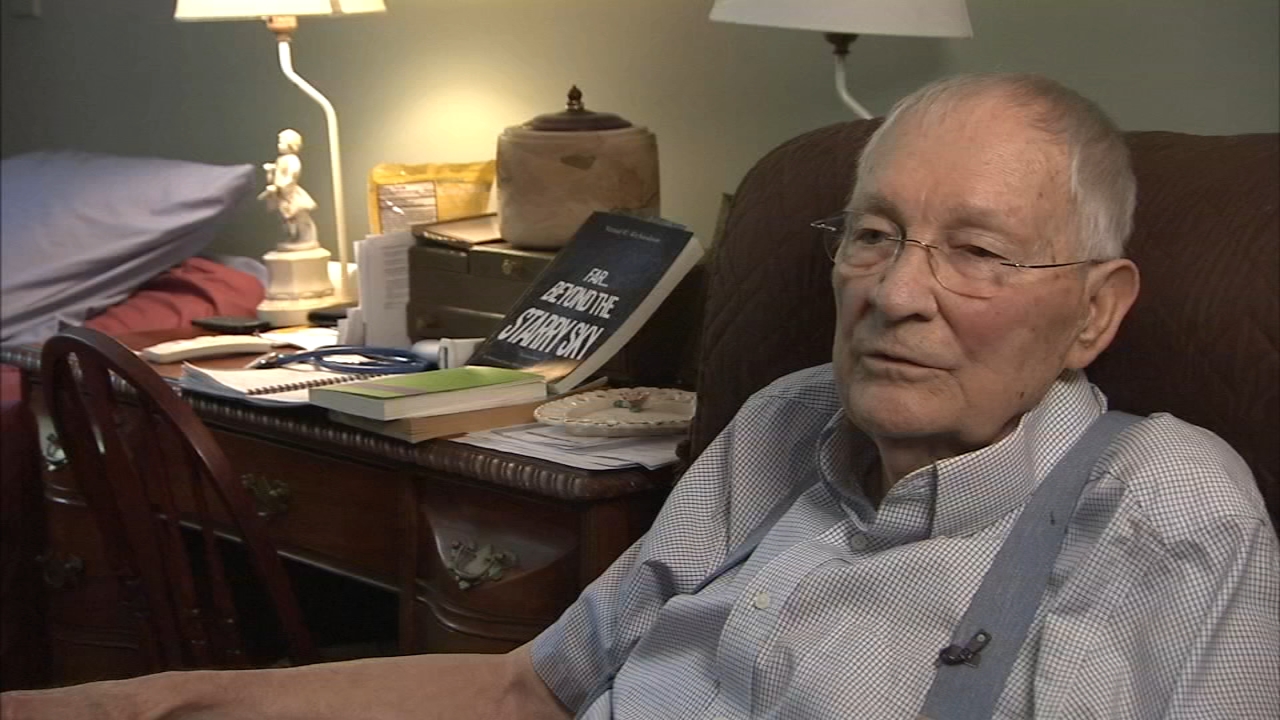 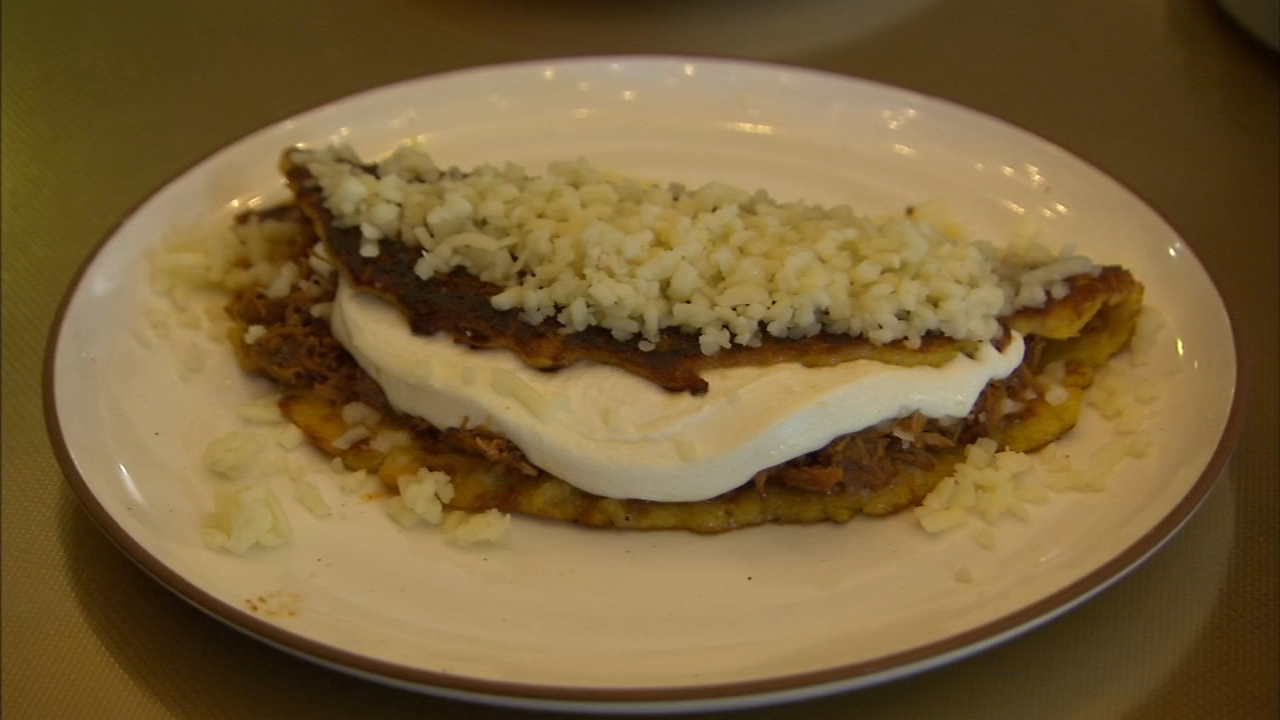 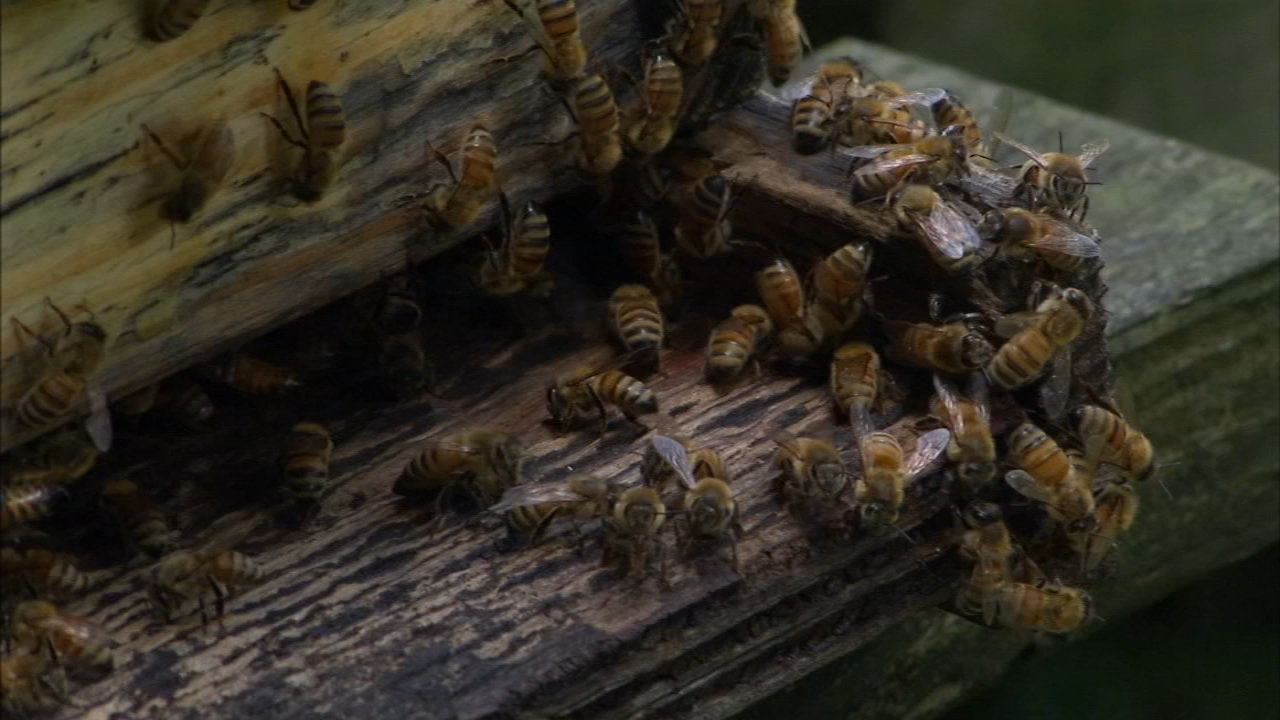 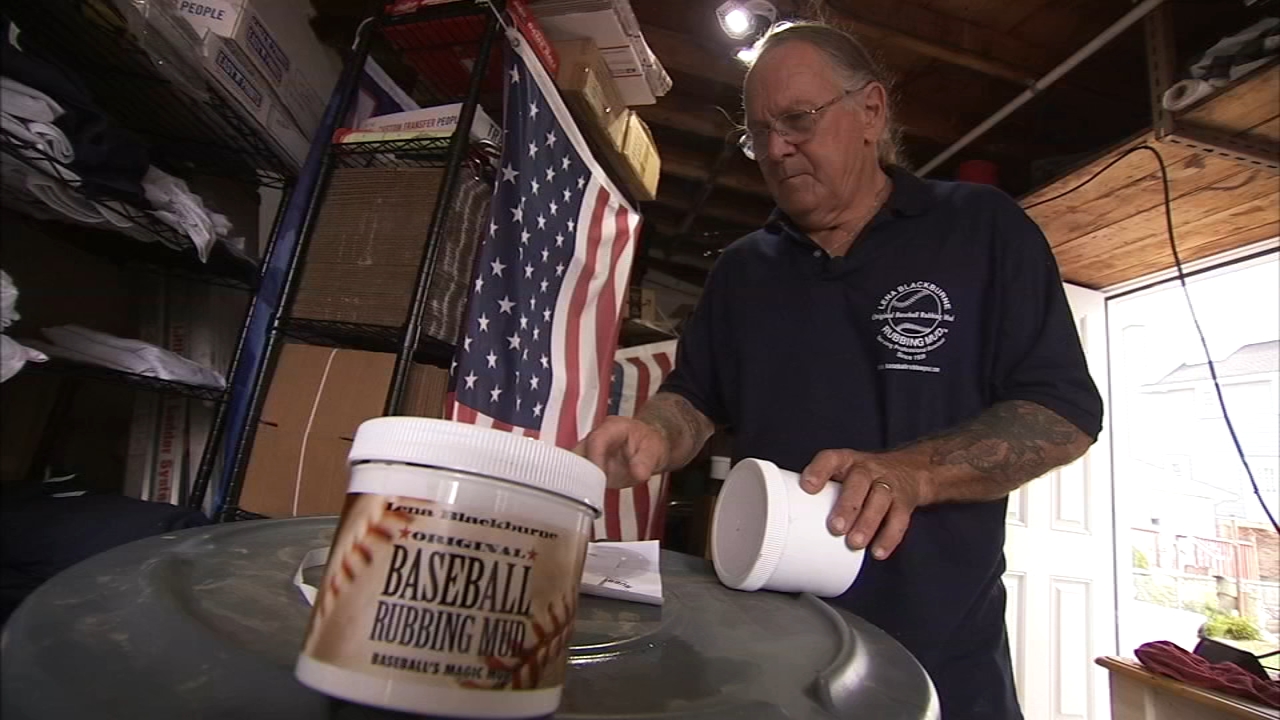