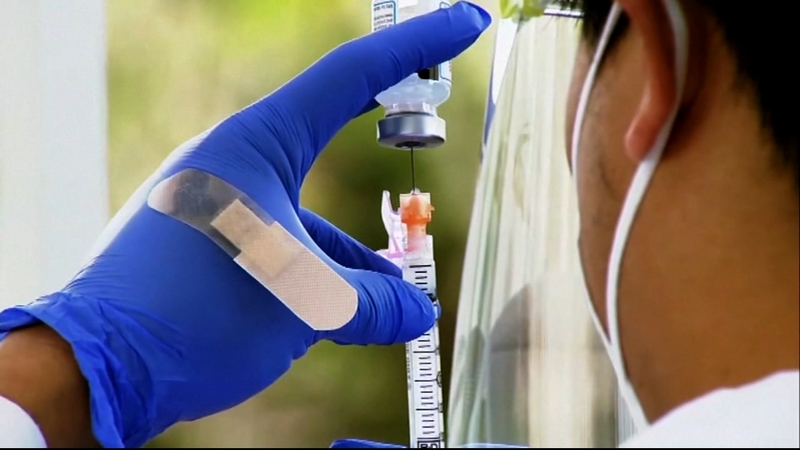 TAMPA, Florida -- The Tampa Bay Buccaneers were not the only winners of Sunday night's Super Bowl LV.

Before the game kicked off, all eyes were on national anthem performers Eric Church and Jazmine Sullivan, who did a soulful rendition of "The Star-Spangled Banner." But it was American Sign Language interpreter Warren "WAWA" Snipe who stole the show.

A video of his performance, which has gone viral since being posted, was shared by the National Association of the Deaf.

Snipe gave the performance his all and it shows. Some people who have viewed the video posted by NAD said they have gotten chills, others were in awe, and some said he radiated enthusiasm.

According to Snipe's Facebook, he is a "rapper who happens to be deaf."

NAD said Snipe is "a trailblazer as an acclaimed recording artist in the Hip Hop world," who "developed his own niche." Snipe is reported to have been entertaining people since 2005.