The Bellmawr Borough Council voted 5 to 1 on Tuesday night to act against the Atilis Gym.

BELLMAWR, New Jersey (WPVI) -- The owners of a New Jersey gym who have repeatedly defied Gov. Phil Murphy's executive order to remain closed during the COVID-19 pandemic had their mercantile license revoked on Tuesday night during a special meeting.

However, the owners of Atilis Gym reopened their doors again Wednesday morning.

"Unfortunately Bellmawr, the Borough of Bellmawr, and the people who run this town have now become our adversary where they didn't need to do," co-owner Frank Trumbetti said.

Trumbetti, 51, and Ian Smith, 33, have repeatedly vowed to stay open despite orders from the governor to stay closed..

The Bellmawr Borough Council voted 5 to 1 on Tuesday night to act against the Atilis Gym, revoking the business license. The vote came after an hour-long hearing.

But Trumbetti said the vote was made before a judge could decide who's right or wrong.

"I truly don't believe that it should've happened that way," Trumbetti said.

The owners have been previously arrested and earlier this month even broke into their own business after it was boarded up by authorities.

The gym opened its doors in May, starting a legal battle over whether Murphy's order for non-essential businesses to remain closed was constitutional. The owners have said they have taken steps to ensure social distancing, including taping off workout stations and operating at 20% of capacity and were also taking patrons' temperatures and requiring them to wear masks unless they were in the middle of lifting weights.

In a notice to the gym, state health experts explained that along with sanitation concerns, they believe gyms could be a breeding ground for the coronavirus where droplets could spread quickly due to heavy breathing.

Trumbetti argued that other industries are allowed to reopen, so why can't they.

"It's hypocrisy at the greatest level," Trumbetti said.

Smith said nothing warrants the business to be shut down.

"We've all heard these public officials say 'science and data'...We are so confident in our process and in our safety protocol that if you can show us the science and data that proves Atilis Gym in Bellmawr poses more of a threat to the general public than any other place and should remain shut down, we will happily shut our doors," said Smith in a video posted to Instagram.

Smith said he will not back down.

"We are prepared to lose every single battle along the way to win the war," Smith said.

Trumbetti said they'll be in court Friday and are facing fines of $15,000 a day for remaining open. 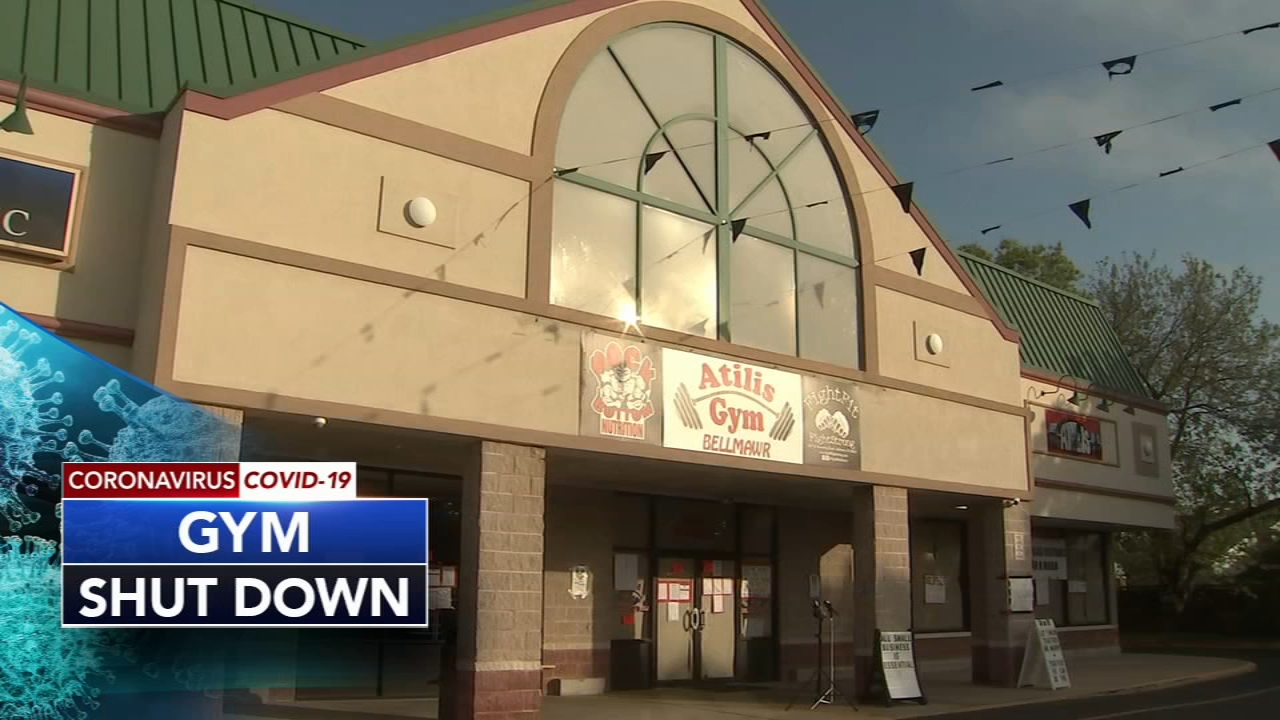 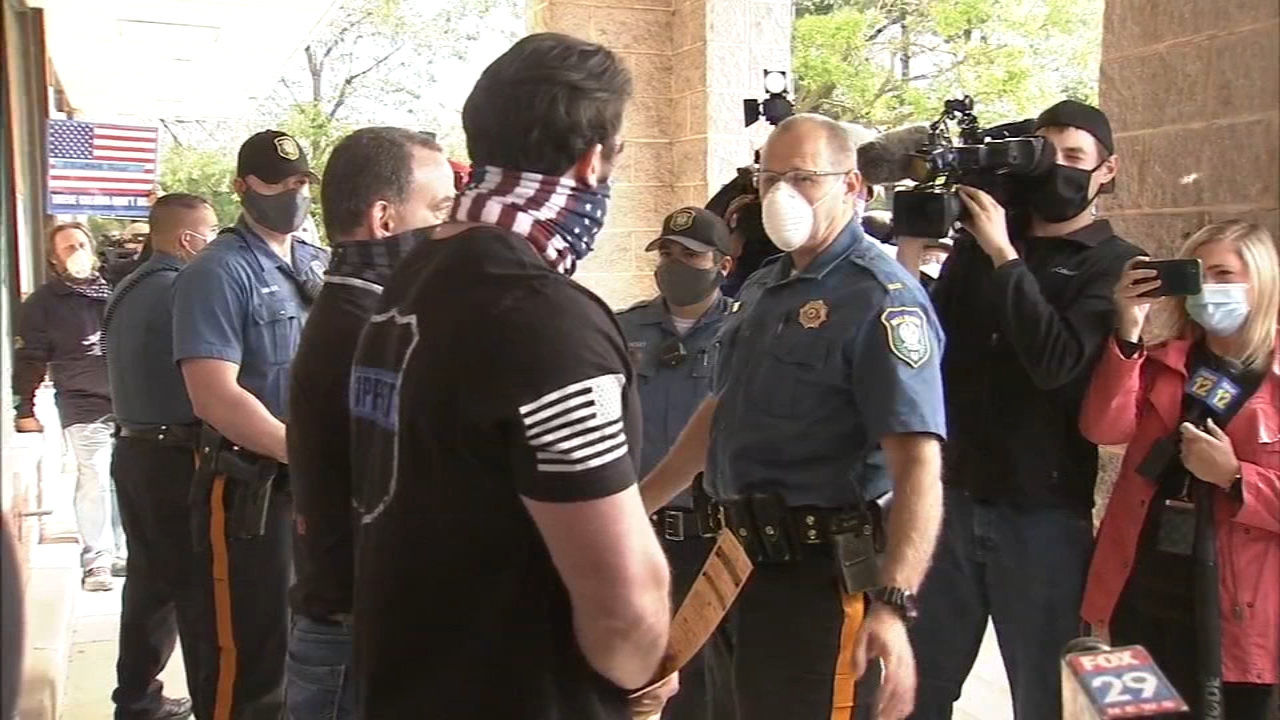