According to the airline, Flight 341 heading for Tampa, Florida turned around shortly after take-off around 6:30 a.m.

Passenger Mary Bronga told Action News the captain announced there were fumes in the front of the plane and they would turn back to Atlantic City.

"When we landed they took the four flight attendants out on stretchers," Bronga said.

Spirit said the flight attendants were being evaluated by doctors out of an abundance of caution. 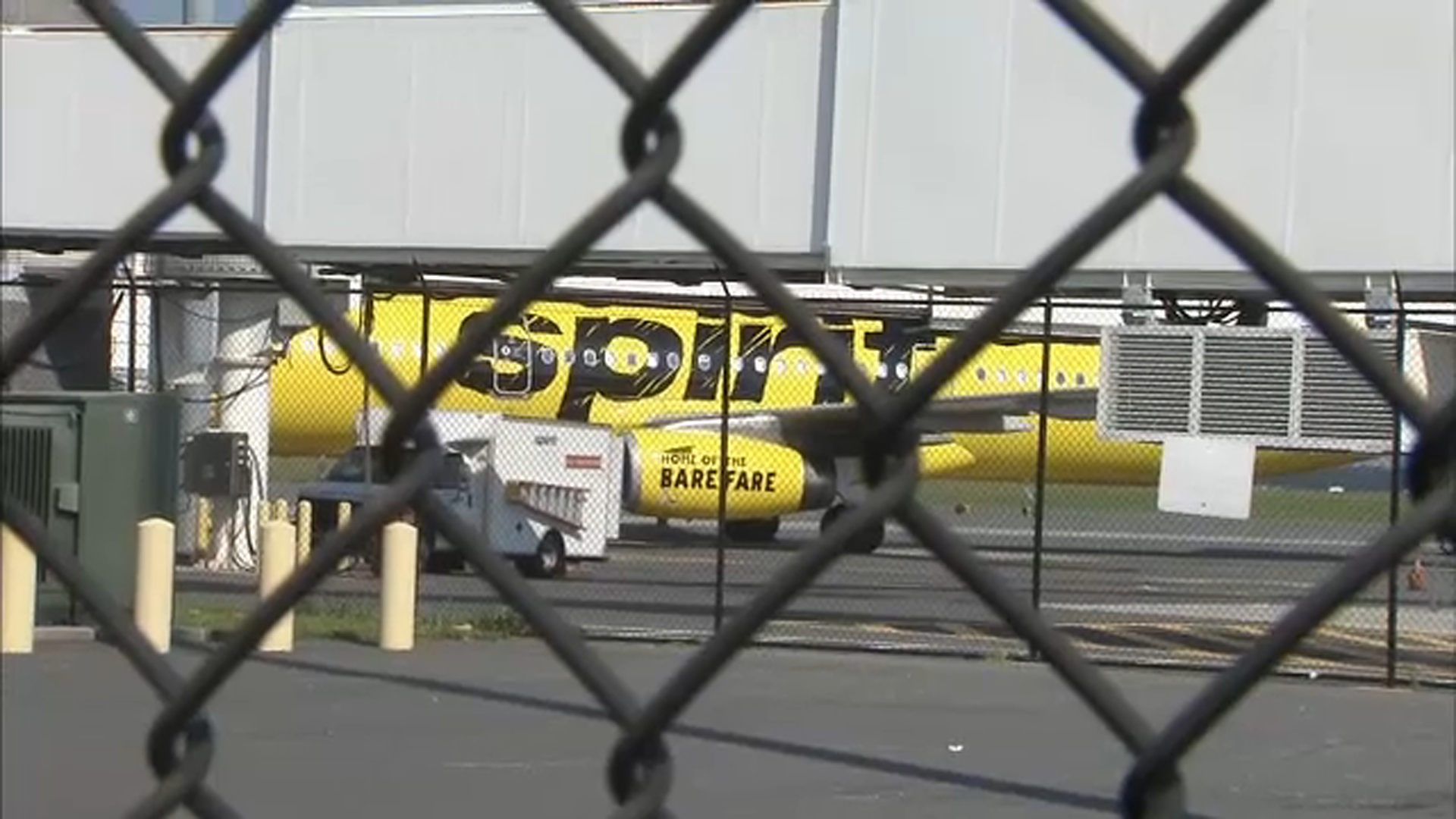 No passengers reported any injuries.

Bronga said all passengers will be switched to another plane later in the evening.
Spirit Airlines released the following statement to Action News: