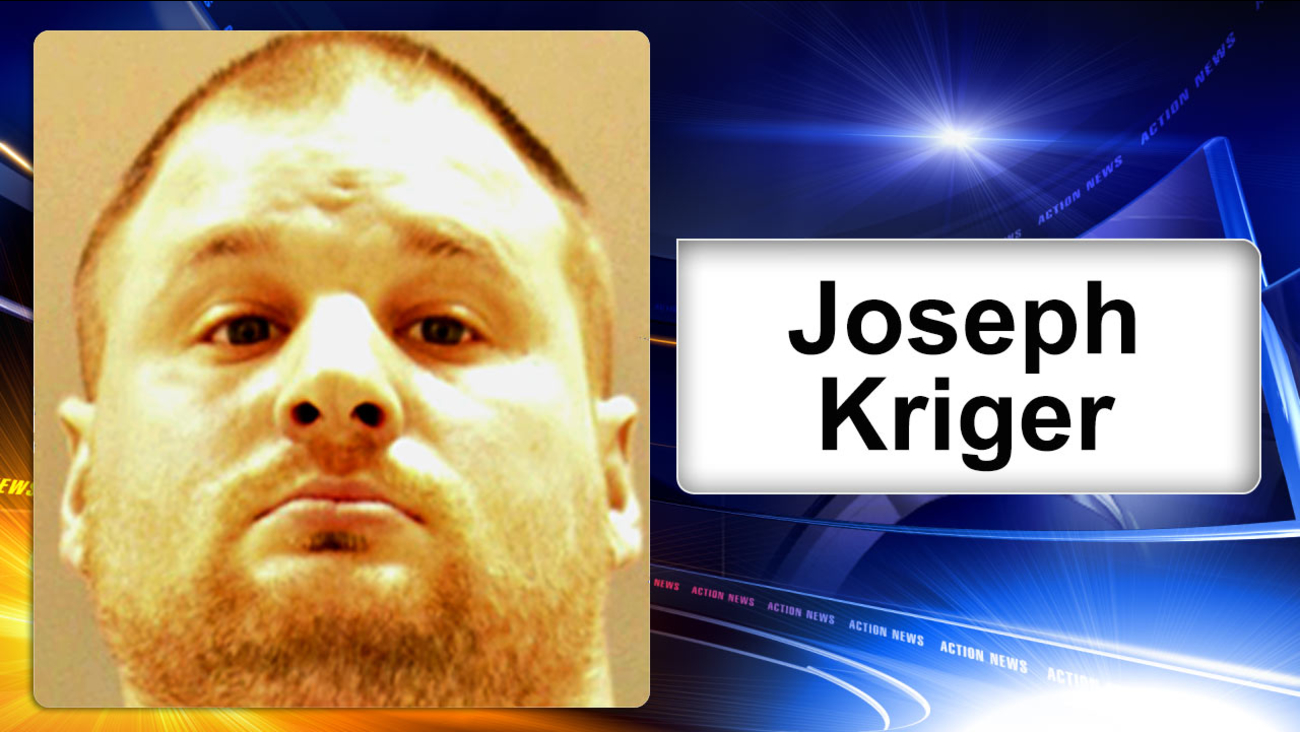 Officers responded around 4:50 p.m. Wednesday to the area of Edgewater Way and Clipper Court.

They interviewed several people and were able to determine that a suspect, later identified as Kriger was the man they were looking for in connection to the kidnapping attempt.

Kriger who was allegedly operating a vehicle did not come in physical contact with the victims.

He was arrested Thursday at his residence on the unit block of Harkfort Road.

Kriger was charged with two counts of attempted second-degree kidnapping.

He was arranged and committed to Young Correctional Institution after failing to post $50,000 cash-only bail.