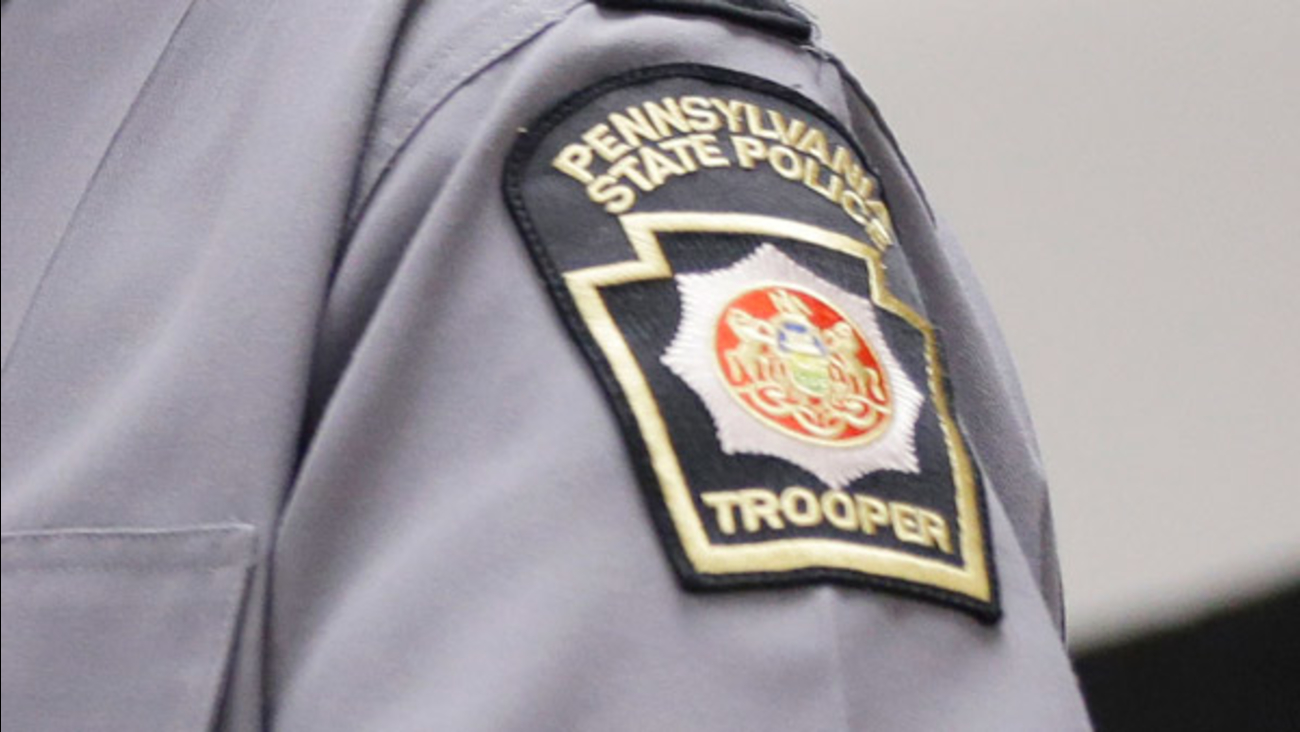 At 11:31 a.m. Monday, police received a call from Glenwood Elementary School in Middletown Township about a 5th grade student encountering a man in a white work van.

Police say the 10-year-old boy was waiting for the bus near an apartment complex on the 1000 block of West Baltimore Pike when the man drove up to him and asked if he would like to drive the van.

After the boy said no, police say the man drove off and headed north on Baltimore Pike.

The van was described as white, having no windows, a dented passenger side and red lettering on the side.

The boy's father told police that he had seen the same vehicle parked in the parking lot over the last two weeks.

He added that there is also what appeared to be an Autism Awareness sticker on the side of the van.

Police say a similar incident occurred around 7:51 p.m. on May 4th on the 300 block of Willits Way in Chester Heights.

A 15-year-old girl told police a white work van pulled up in front of her home.

A male suspect displayed what appeared to be an Amazon package.

Police say she told the man that she didn't order anything, so she shouldn't take the package.

According to police, he was persistent, saying that he would then have to contact his supervisor and mark the package as "refused."

The girl's father confirmed to police that there was no delivery from Amazon expected.

The van was described as white, with no windows, a ladder rack and red lettering on the side. The van came from and left towards Mattson Road.

The Pennsylvania State Police is currently following up on leads, however, no arrest has been made.