Chris Glass was diagnosed with Leukemia in 2018, a blood cancer he believes developed after working at B.Braun for eight years.
WPVI
By Chad Pradelli and Cheryl Mettendorf 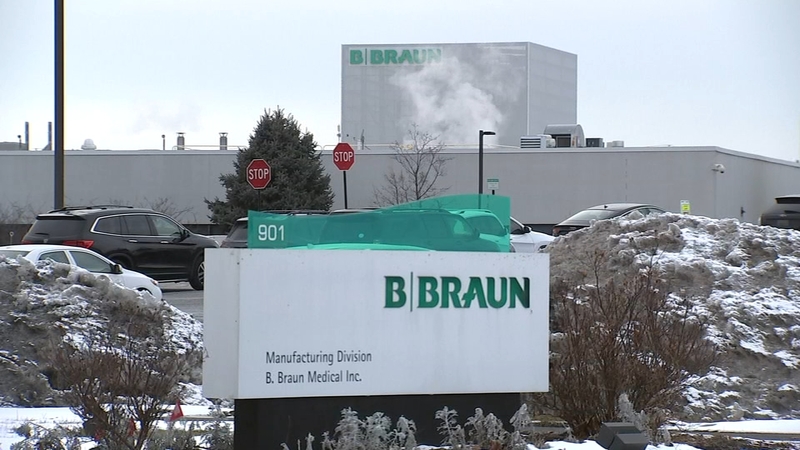 ALLENTOWN, Pennsylvania (WPVI) -- Nearly three dozen people are suing an Allentown company, accusing it of emitting a toxic gas that caused their cancer.

The lawsuit alleges people living near B.Braun have an increased cancer risk of 200 times more than the average Pennsylvanian.

According to its own studies in 2016, the Environmental Protection Agency knew ethylene oxide or ETO was much more dangerous and cancer-causing than previously thought.

Yet five years later, the agency has no new emission standards.

Chris Glass is one of the plaintiffs suing.

"I cry every day, easily every day as soon as I wake up," he said. 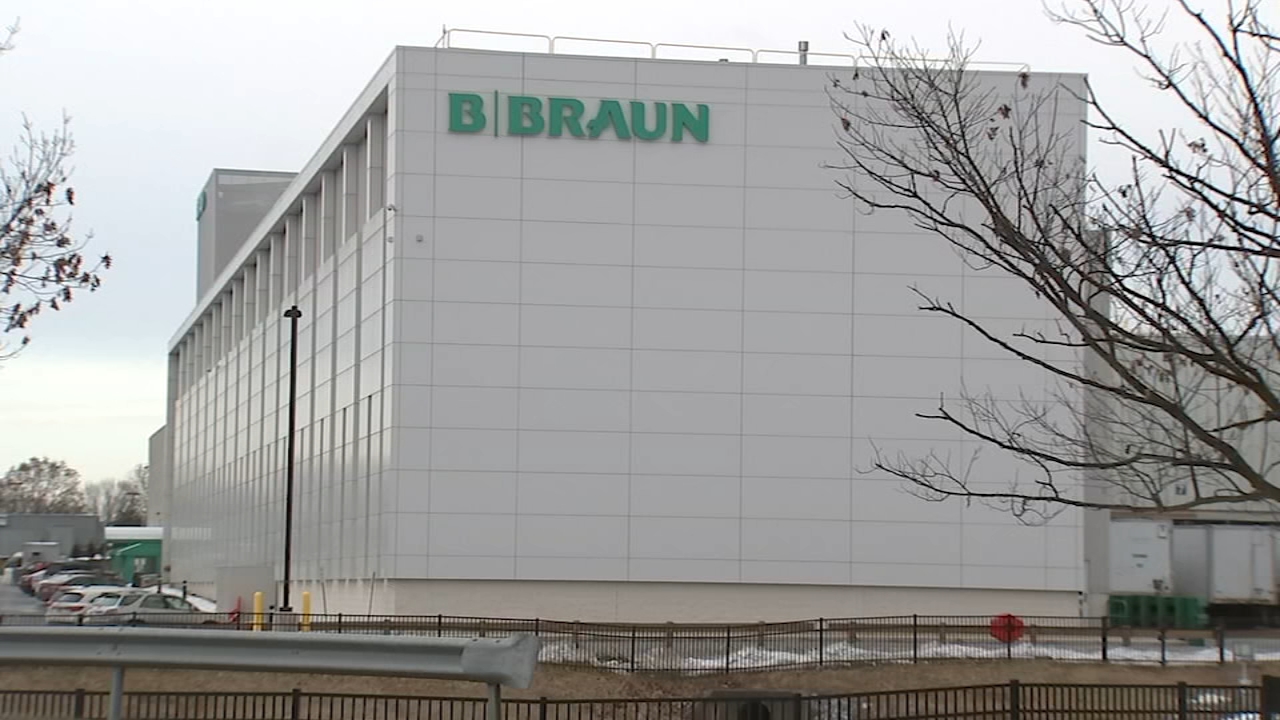 Glass was diagnosed with Leukemia in 2018, a blood cancer he believes developed after working at B.Braun for eight years.

It was a devastating diagnosis for the then-new father and husband.

"I just thought of her having to grow up without a daddy," said Glass. "You know, it gets to me."

"We have close to 100 citizens of the area right around the Braun plant who have developed cancer," said Specter.

ETO is an odorless gas. In 2016, the EPA found ETO was 30 times more carcinogenic than thought and increased the risk of both lymphoid and breast cancer.

"If I knew when I was working there that I was being exposed to a chemical that could kill me, I would never have worked there, "said Glass.

B.Braun declined Action News' request for an on-camera interview but released a statement that reads in part, "Our operations are safe and in compliance with state and federal regulations. The lawsuits have no merit, and we will vigorously defend against them."

In addition, the company says in 2020, it installed filters that claim to reduced ETO emissions by 99%.

In 2020, the Environmental Protection Agency issued a management alert calling for prompt action, our investigation found.

The report said people living near 16 high-priority facilities needed to be notified and educated of their increased cancer risk due to ETO emissions.

One of those facilities was B.Braun in Allentown.

Action News pressed the EPA and Pennsylvania Department of Environmental Protection repeatedly to show proof they did that, and neither has done so.

Both the EPA and the Pennsylvania Department of Environmental Protection declined our request for an interview.

The EPA did tell us new ETO emission standards are expected in 2023.

"The EPA needs to act more urgently," said Genna Reed with the Union of Concerned Scientists.

Simply put: it captures emission levels at the edge of their facilities, not at the stack level. And the testing needs to be independent.

"Then they can do more of an analysis of the actual health effects and understand the cancer risks," Reed said.

Chris Glass says he's out of options for treatment.

"Some days I can't even get out of bed."

The 34-year-old knows the end is likely near and wants B.Braun to be held accountable.

"I had dreams of watching my daughter graduate and walk her down the aisle, and now I don't get to do that, " he said.