After the fatal crash, Ben Simmons wrote in a Twitter post: "Hearing the news this morning is a reminder to never forget the important things in life." 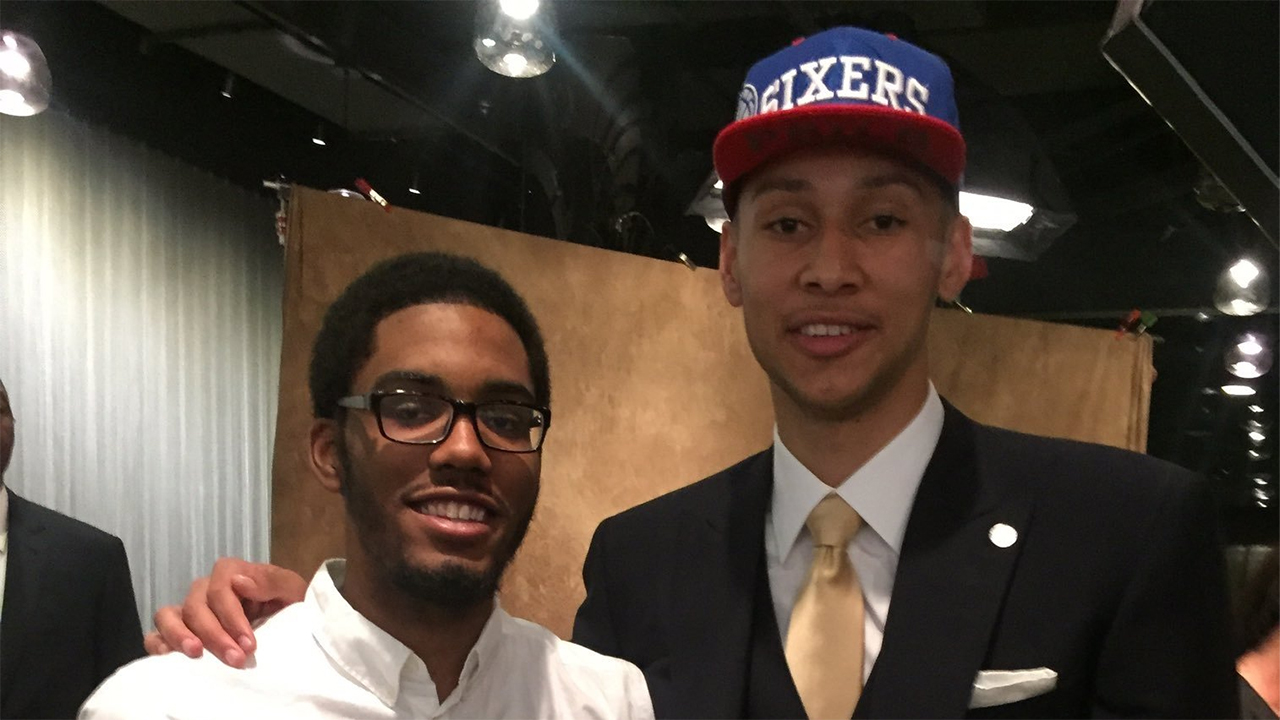