Betty White's fans were encouraged to support the cause in her honor of her 100th birthday.
WPVI 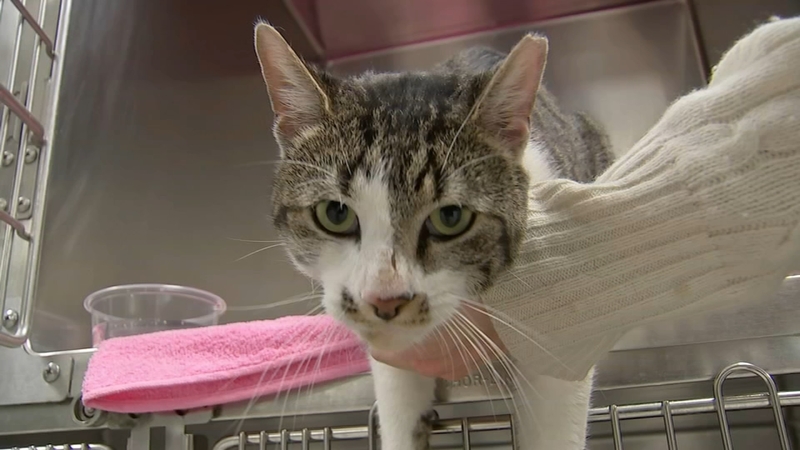 PHILADELPHIA (WPVI) -- Shelter animals in Philadelphia are saying "thank you for being a friend" to many, many people.

Because our puppy pals and feline friends are benefiting thanks to you and the Betty White Challenge.

ACCT Philly, the largest open-intake animal shelter in the Delaware Valley, says it has raised close to $50,000 through the challenge.

White, who died on New Year's Eve, was a lifelong advocate for animal rights.


Fans were encouraged to support the cause in her honor on Monday on what would have been her 100th birthday.

We're so thankful for the support we've received so far with the #BettyWhiteChallenge!

Honor this animal hero and lover by donating $5 or 5 hours of your time by signing up to volunteer!

ACCT Philly says the timing couldn't be more critical as the shelter has experienced budget cuts and staffing shortages.

"We are so honored so many individuals chose to honor Betty White by donating to help local animals in need!" Sarah Barnett, Acting Co-Executive Director of ACCT Philly, told Action News on Tuesday.

As an alternative to $5, ACCT Philly asked for donations of five hours to volunteer and help the animals.