The life and legacy of Cecil B. Moore 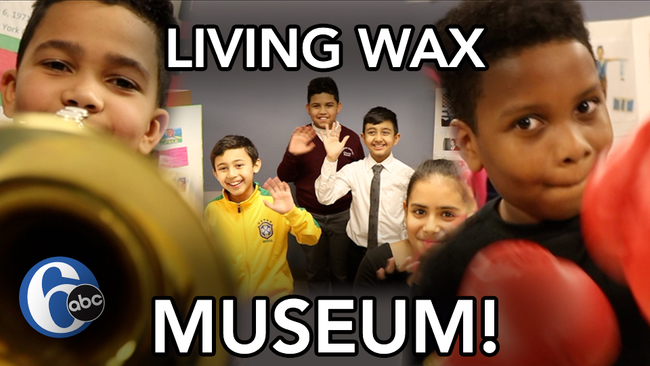 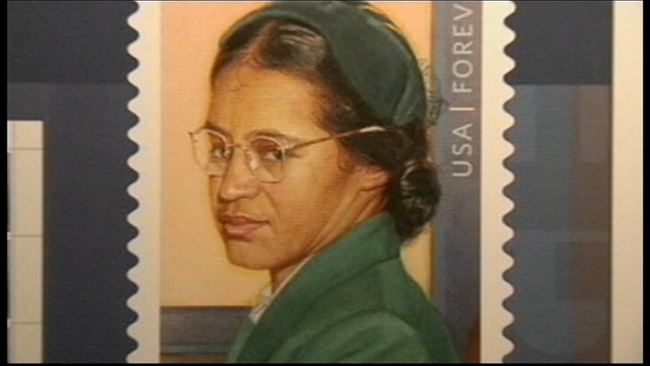 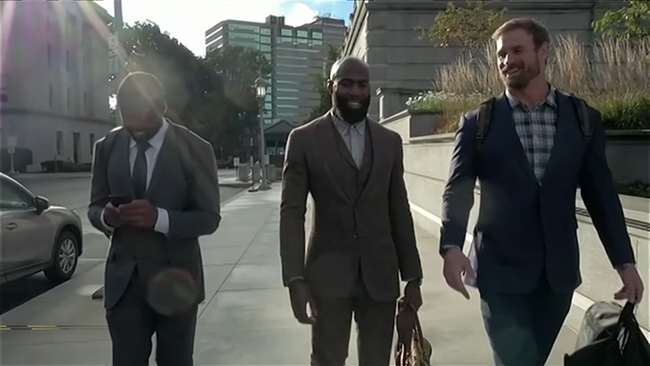 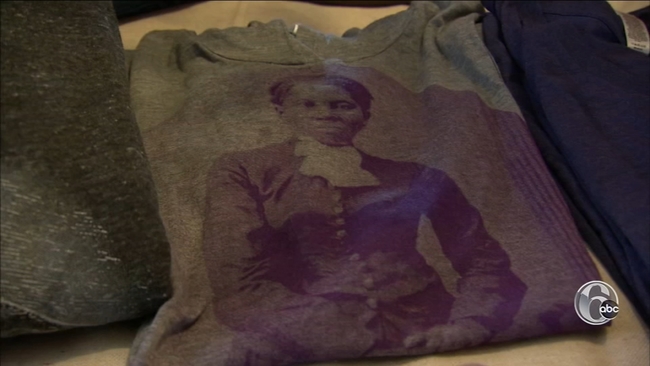