February is fast coming to a close but there are still Black History Month celebrations going on throughout the city.

Black Pulp! at The African-American Museum features printed works of art that span more than a century and aim to shatter stereotypes about the Black experience.

In September, City Hall became home to a memorial for forgotten local civil rights hero Octavius Catto, and the Philadelphia History Museum has an exhibition that pays tribute to his legacy.

"He was an educator. He was an activist. He was a sportsman," says Charles Croce, Executive Director and CEO of the Philadelphia History Museum.

The exhibit highlights Catto's fight for equality before being gunned down in 1871 while trying to exercise his legal right to vote.

"What he was able to accomplish at only 32 years of age is amazing," marvels Croce, "You almost have to wonder what would've happened had he lived longer."

You can also learn more about Octavius Catto at 6abc.com/BlackHistory 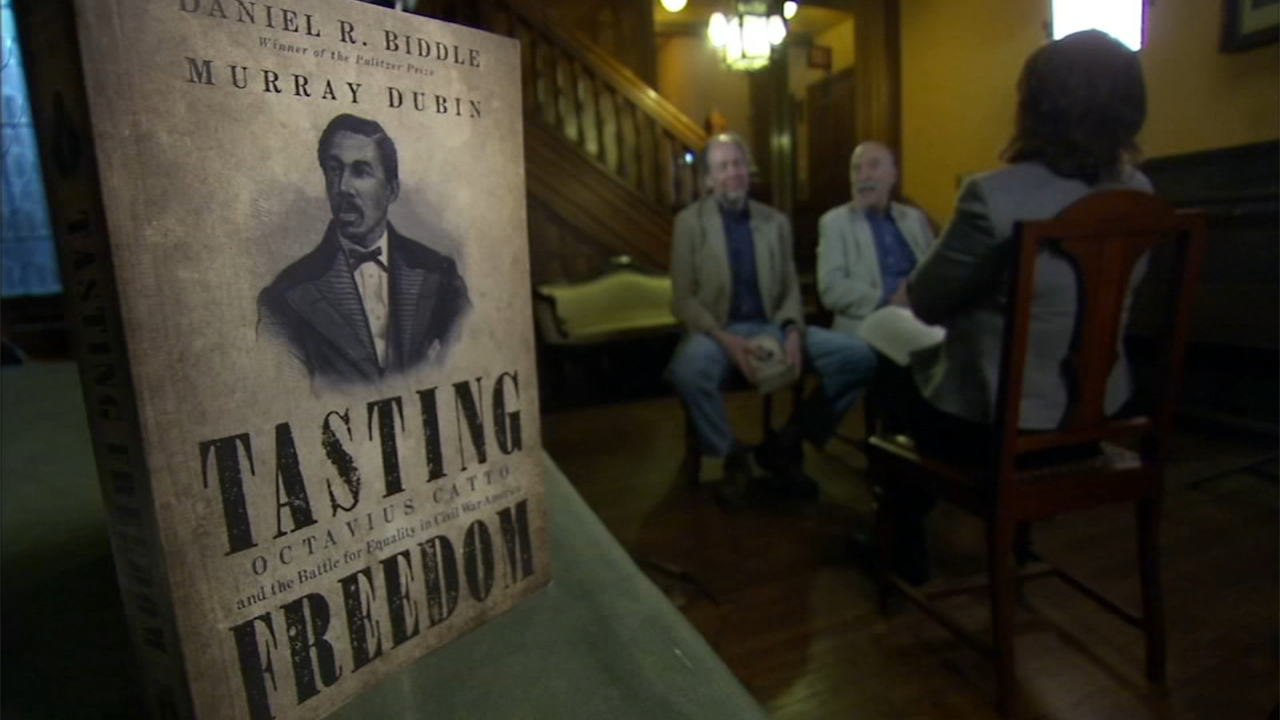 "This is my second time here at 'BalletX,' and it's not because of my skin color; it's because of my talent," says Moultrie, who worked with Beyoncé during her Mrs. Carter World Tour in 2013.

"It was a surreal gig that you go, 'am I in the room with Beyoncé right now?'" he says. "People dream of that."

His world premiere will fuse modern ballet with his Spanish Harlem roots.

"I wanted to create a piece that was a collage of this Latin American, Latin jazz score," he says.