Bose closing all US stores including KOP, Christiana Mall 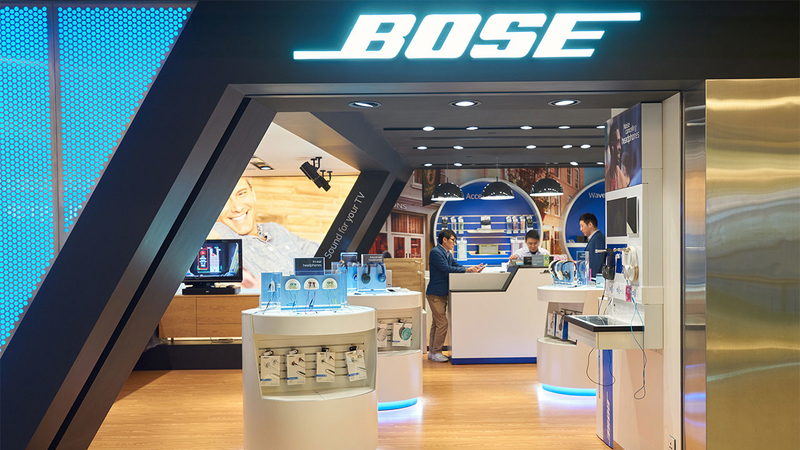 Bose is closing all US stores

Bose is significantly shrinking the number of retail stores it operates because of the "dramatic shift" to online shopping, the company said in a statement.

The maker of high-end electronics said it's closing all 119 remaining retail stores across North America, Europe, Japan and Australia. It will continue to operate about 130 stores throughout China, the United Arab Emirates, India and some Asian countries.

In the Philadelphia area, Bose currently has stores at the King of Prussia Mall and Christiana Mall.

Mirroring a broader shift in the retail industry, Bose said that it doesn't need brick-and-mortar stores because its customers are buying their products online. In addition selling products online, Bose products are sold by large retailers like Best Buy and Target and it also has an Amazon storefront.

Bose wouldn't disclose how many employees are affected by the moves but said they will receive severance. Colette Burke, Bose's vice president of global sales, said the decision was "difficult" and the company is "grateful" for its store employees.

"Originally, our retail stores gave people a way to experience, test, and talk to us about multi-component, CD and DVD-based home entertainment systems," said Burke. "At the time, it was a radical idea, but we focused on what our customers needed, and where they needed it -- and we're doing the same thing now."

The closures illustrate the likelihood of another brutal year for the retail industry. In 2019, US retailers announced 9,302 store closings, a 59% jump from 2018 and the highest number since Coresight Research began tracking the data in 2012.

Online sales make up around 16% of retail sales today, but they will rise to 25% by 2026, UBS analysts estimated in a research report. That could force up to 75,000 more store closures by 2026, including some 20,000 clothing stores and up to 10,000 consumer electronics stores, UBS estimates.