Brandon DiChicacchio will get to see his favorite team, the Boston Red Sox, play at Fenway Park.

Desales University senior Brandon DiChiacchio was the sole survivor of a car crash that killed three of his friends earlier this year.

NEWTOWN SQUARE, Pennsylvania (WPVI) -- The DiChiacchio family of Delaware County, Pennsylvania got a reason to celebrate Tuesday afternoon after a difficult year that involved a house fire and a fatal car crash.

They are going to Boston for a family vacation - all expenses paid.

Brandon DiChiacchio was wearing a smile as he heard the exciting news from the Delco Group, a nonprofit which set up the surprise for the family in Newtown Square.

But Brandon was also wearing a T-shirt with the name of his best friend Sean Hanczaryk.

Like Brandon, Sean was a sports and exercise physiology major and a baseball player at DeSales University in Center Valley, Lehigh County.

Both were seniors when they were involved a car crash on Saturday, March 6 on Lanark Road in Upper Saucon Township.

Police said their vehicle veered off the road and hit a tree.

Sean, Nicholas and Emily were killed.

Brandon was seriously injured and taken to the hospital.

"On behalf of the entire DeSales University community, I share our deepest condolences and prayers for the family and friends of the lives we lost," University President Father James Greenfield, O.S.F.S. said at the time. "We also pray for a full recovery for our student who remains hospitalized in critical condition."

The DeSales University Baseball team received an outpouring of prayers.

"We are overwhelmed by the support from the baseball community, as we try to deal with the tragic accident involving current and former players. It is greatly appreciated. #SH23 #NW18 #BD8" the team tweeted.

The college baseball community came together under the tragic circumstances, mourning the three lives lost and supporting Brandon's recovery.

Days after the crash, DeSales held a candlelight vigil for the victims at the baseball team's Weiland Park.

Hundreds came to show their love for Brandon and grieve for the three friends who did not survive.

Tim Neiman, the university's head baseball coach, spoke to the large crowd at the vigil.

"We're much stronger together than sitting at home," Neiman said. "Thank you so very much for coming out. We're going to get there with all of your support."

At the vigil, Fr. Greenfield told the mourners, "We're with you."

"In this journey of life, we have one another," he said. "That's the one thing we can be sure of. We may not have the answers, we may not know what to say, but look around here tonight, sisters and brothers. We have one another. This is what this University is about."

"Forever in our Hearts" shirts were made with proceeds going to a memorial at the baseball field.

Brandon underwent extensive surgeries and therapy, including learning how to walk using a prosthetic leg.

Only about a month after the fatal crash, the DiChiacchio family's house suffered substantial damage in a fire.

They had to move and have been living a temporary apartment.

That's where the Delco Group made the big reveal on Tuesday.

The coworkers of Brandon's mom, Eileen, reached out the nonprofit to see if what they could do for the family.

The Delco Group Charities Fund's aim is to help members of the Delaware County community in times of need.

The group of volunteers held balloons and clapped outside the apartment building for the family as they were presented the news of their upcoming trip. Some were even wearing shirts with Brandon's nickname 'Chach' on it.

A young volunteer named Kylie read Brandon a note from the group.

"We can't begin to fathom the year that you had," Kylie said. "We knew we wanted to do something special for you and your family."

Though Brandon grew up in the Philadelphia area and graduated from Springfield High School, his allegiance does not lie with the Phillies. He's a Red Sox fan. That's why the Delco Group chose Boston as the family's destination.

"We know you are a big Red Sox fan, and while that goes against everything we stand for as Phillies fans, we decided to send you and your family on a special trip," Kylie said.

Brandon's parents were brought to tears, overwhelmed by the generosity.

Eileen said it's not just going to be their family taking the trip to Fenway Park. 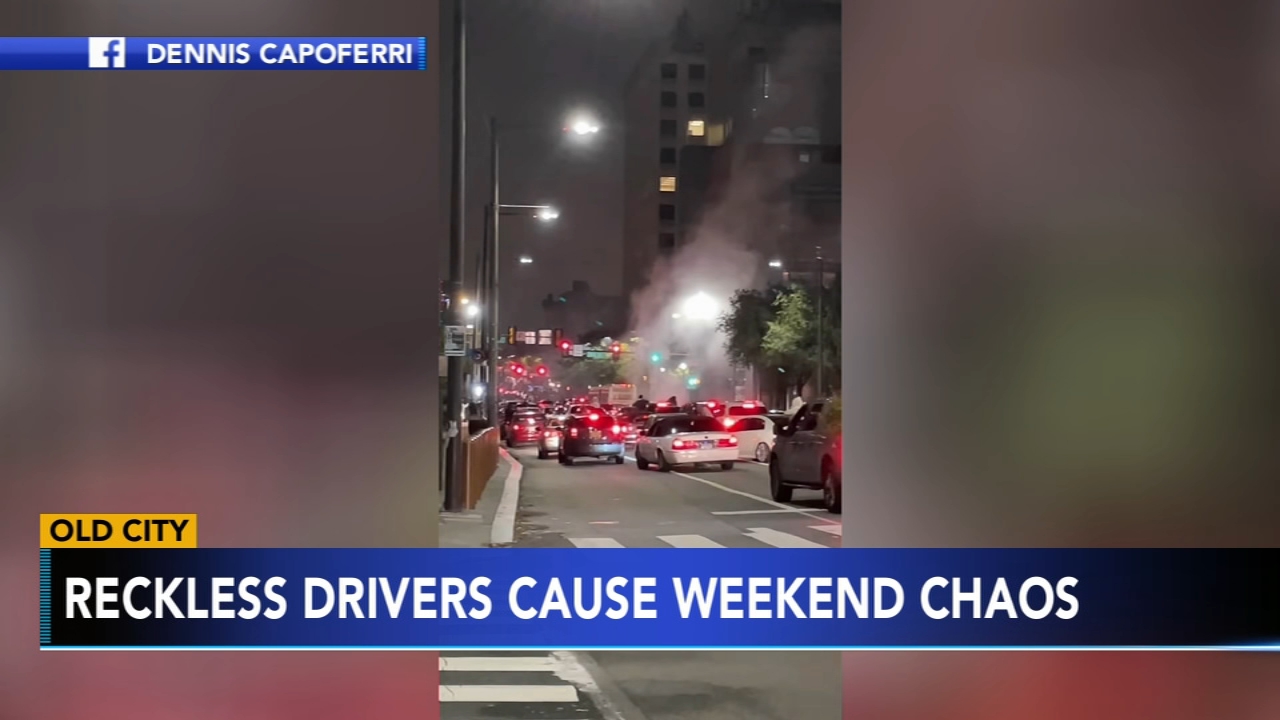 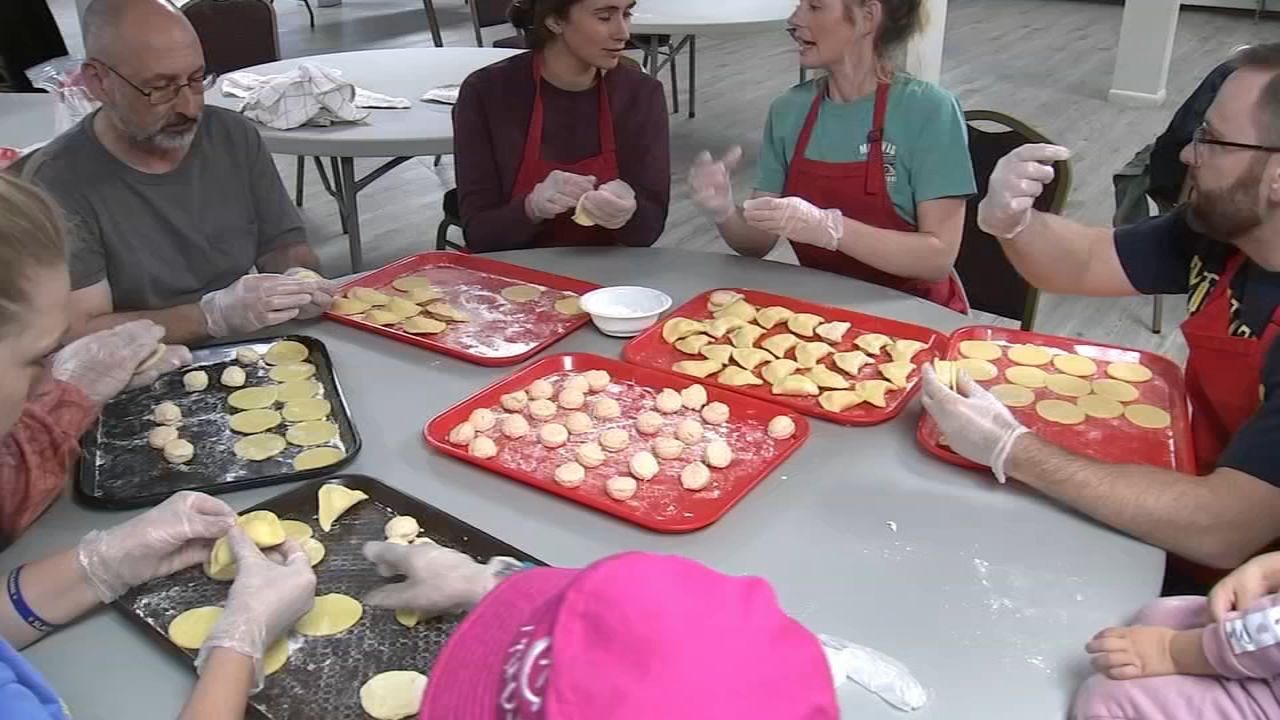 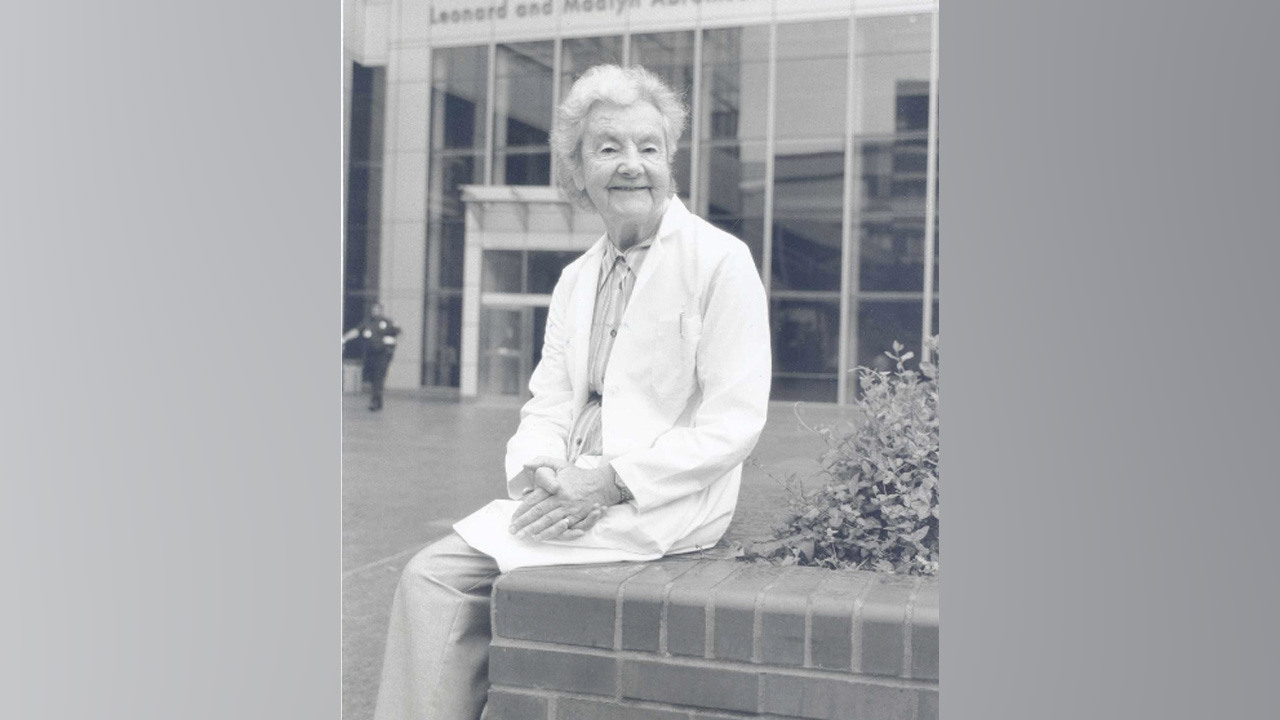