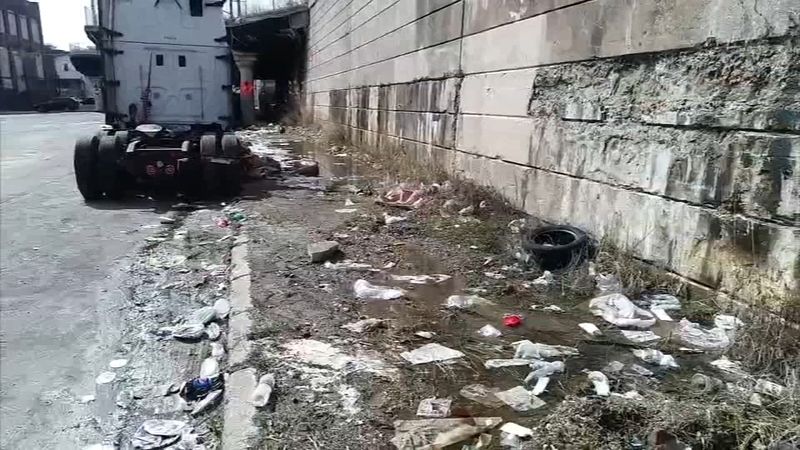 Filthadelphia. Deserved or not, it's a nickname that makes no one proud.

And in 2019, Philadelphia is now making a concerted effort to combat the city's notorious litter problem and its dirty reputation.

The problem with litter is more than just an annoying eyesore. It's a stain on Philadelphia's public persona. For a city that generates billions of dollars from tourism, a dirty reputation can do economic damage.

Research conducted by the anti-litter organization Keep America Beautiful, in the 2009 National Visible Litter Survey and Litter Cost Study, found 36% of business development officials say litter impacts a decision whether to locate to a community. 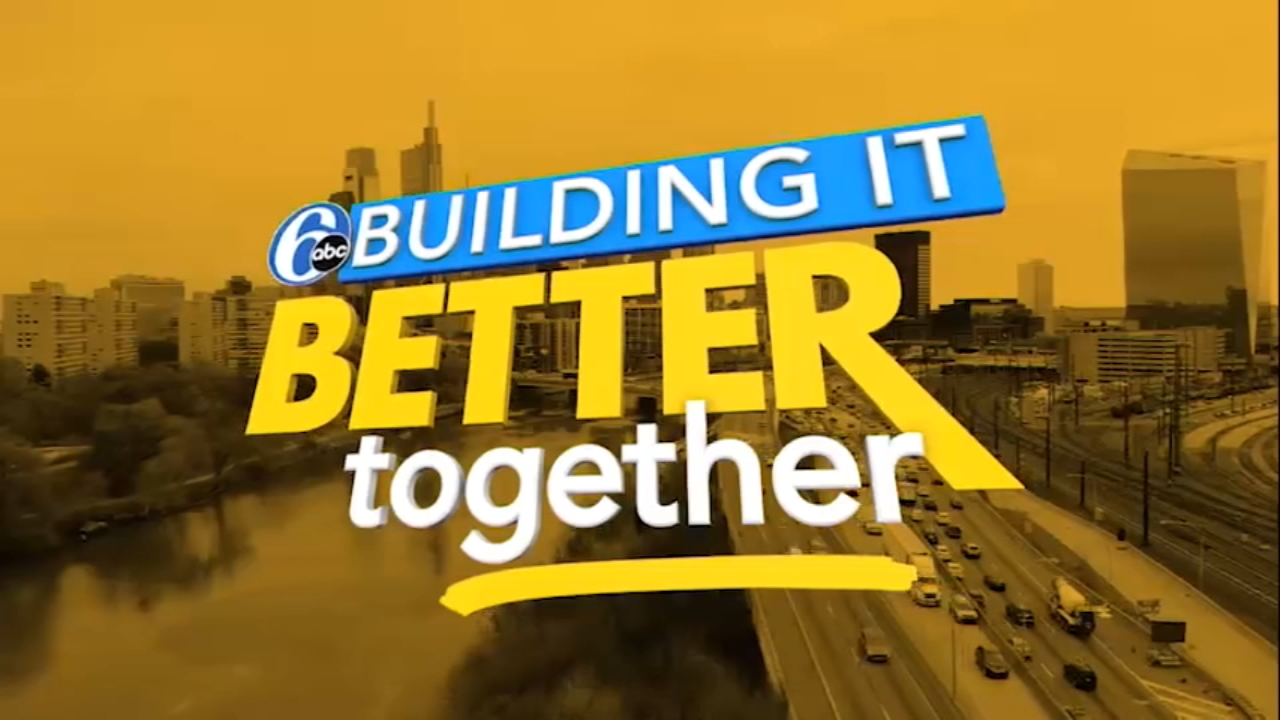 Other studies have found litter in front of a store can reduce sales.

If you're a homeowner, the presence of litter hurts property values. The National Association of Home Builders calculated it decreases value by about 7.4%

And of course, taxpayers are picking up the bill to pick up all this trash.

So what's being left behind? Cigarette butts are the most-littered item, according to Keep America Beautiful, making up a third of all that's flicked onto roads and sidewalks. The hazards of that include the plastic cellulose acetate filters that take years to decompose and the trapped chemicals that leach into our environment.

Cigarettes are so prevalent that when the city conducted its 2018 Litter Index, by surveying 36,073 blocks, it explicitly did not count cigarette butts in order to keep the workload manageable for surveyors in the field. There are just too many to count.

The city's 2018 Litter Index found that paper or cardboard was the most-common item.

"I would say that plastic bags are definitely among the top things in terms of the challenges and the litter that we're seeing on the street every day," says Kelly Offner, executive director of KAB's local chapter, Keep Philadelphia Beautiful.

However, Pennsylvania legislators passed a law in June specifically preventing Philadelphia from enacting a plastic bag ban, for now, while Harrisburg studies the effect it would have on the economy and environment. The law also includes a prohibition on regulating, banning, or requiring a fee for other single-use plastics, reusable plastic bags, wrappings or takeout containers. Governor Tom Wolf signed the measure. The report to the General Assembly is due no later than July 1, 2020.

Most of this litter is not going away. Some of it is toxic. Plastic and packaging doesn't biodegrade. It washes to waterways, like Philadelphia's Cobbs Creek Park, where it has formed a dam made out of plastic bottles.

Litter may even be affecting our mental health.

"It doesn't really matter what type of litter it is," says Theresa Soya, who is studying the effects of litter at the Penn Injury Science Center. "It just creates this perception that I'm not that proud of where I live and that has a trickle-down effect of overall levels of happiness and it creeps into feelings of depression."

Research finds people who see litter are more likely to litter themselves.

"Perception is everything," says Streets Commissioner Williams. "If you see a neighborhood that tolerates litter and is over strewn with trash and illegal dumping and early setouts, people say I guess this is the standard; this is the culture. So it's OK for me to do it."

It wasn't always this way.

In 1917, we were on the cutting-edge of technology, buying one of the country's first mechanical street sweepers. 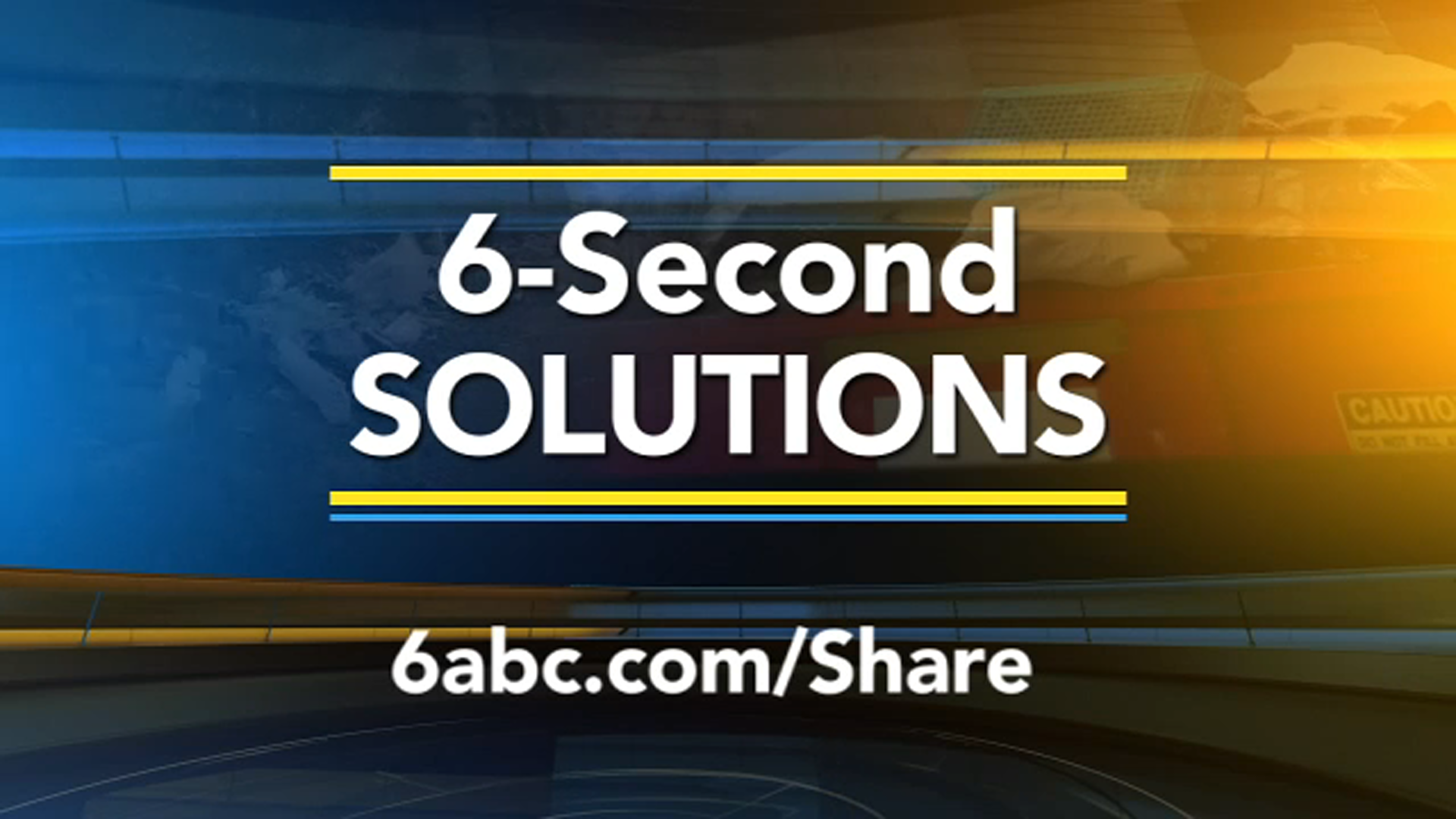 By the 1950s, Philadelphia was consistently ranked the cleanest city in America. We even used to have parades to celebrate our pride in our clean streets.

So how did we get to where we are today?

"I'm not 100% sure," said Offner."How we spiraled into kind of the terrible name that we've got now, which is 'Filthadelphia.' But I can tell you that I feel like our reputation is getting better."

For years, Philadelphia was the only major American city without a comprehensive, residential street sweeping program. That all changed in April, with the launch of a pilot program targeting six neighborhoods:

"Watching our city get dumped on day after day seriously burns me up," said Philadelphia Mayor Jim Kenney in a statement. "It is the reason why I have fought to bring back a residential mechanical sweeping program. Being able to restore this program in the neighborhoods that need it most is something I am very proud of, and I thank the Streets Department for their work on putting this pilot together."

It's a noisy, messy affair.

The sweeping program has also received some blowback from residents who complain about the sound, the dust, and worry about air pollution from the gas-powered blowers. But the Street Department argues it's a more efficient way of getting everything off of the sidewalk and from under cars.

"Residents are not mandated to move their vehicles but we strongly encourage it so our broom cleaning can be most impactful removing litter from the curb lines," said Commissioner Williams. "We understand residents are challenged with moving their vehicles in areas that are densely populated. Some residential areas are tight and finding parking spots can be challenging."

The city recognizes Philadelphia's diverse mix of neighborhoods, which include different sized streets and housing densities, will not allow for a one-size-fits-all type of solution.

"What's going to work in Port Richmond, it's going to be different for what works in Germantown to Mount Airy to South Philly," said Nic Esposito, Zero Waste and Litter Cabinet director.

Then there are the Big Bellies. You've probably seen them, with 983 cans across the city. They're serviced at least three times a week.

But even the Big Bellies have critics. People don't want to grab the handle, so the opening mechanism is being replaced with foot pedals in many places. If people avoid using the trash cans designated for the public, then they may be more likely to litter.

City officials say simply putting out more trash cans does not work. They even ran experiments in 2017 to test this. In fact, adding public trash cans sometimes makes the situation worse because people will dump household waste in or around them.

"The next thing you know, you got 30 bags sitting on the corner for what was intended for litter," remarked Williams.

That can attract rats and roaches.

The experts say one solution to the residential trash problem is simple - lids, especially for recycling bins.

"From my research and what we've seen working on this, a lot of litter comes from the way people put their trash out," said Eposito. "They have kind of overflowing bags that are ripped open, they put out just a bag that isn't in a hardline container because they can't store one in their house. It gets ripped open by the squirrels."

Esposito says we also have to rethink our "throw away" culture.

It's a sentiment echoed by the head of Streets.