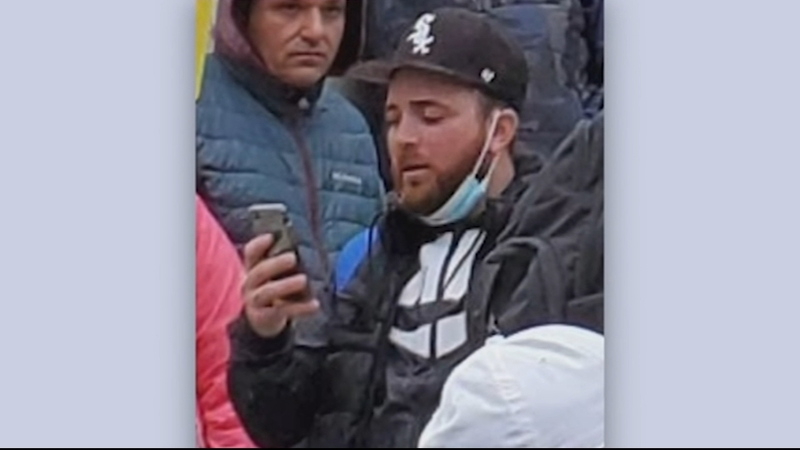 A man and woman from Bucks County, along with a man from Delaware County, are among the latest local residents facing charges for their role in the January 6 Capitol riots.

Court filings said Samsel pulled barricades down until they fell onto officers.

Samsel is also accused of knocking a female officer down, who later lost consciousness.

"We don't have to hurt you, why are you standing in our way?" the officer recalled Samsel saying, according to court filings.

The officer later suffered a concussion, according to the documents.

Authorities said a criminal history check found Samsel is on parole in Pennsylvania and is also currently wanted in New Jersey for 2019 alleged assault.

Authorities said Samsel told authorities during his arrest that Genco did not pass any barriers.

Court filings said Michetti was turned in by a witness he had a prior romantic relationship with.

What will the US Capitol grounds look like moving forward? That's what many are trying to figure out following the riot on Jan. 6.

He reportedly sent a text message reading, "If you can't see the election was stolen you're a moron," to the witness identified in documents.

Authorities said Michetti sent numerous texts and videos to the witness from inside the Capitol.

In a series of messages, Michetti reportedly texted: "It's going down from here we stormed the building they held us back with spray and teargas and paintballs. Gotta stop the vote it's fraud this is our country."

Action News has reached out to the attorney listed in court documents said to be representing Michetti but have not heard back.